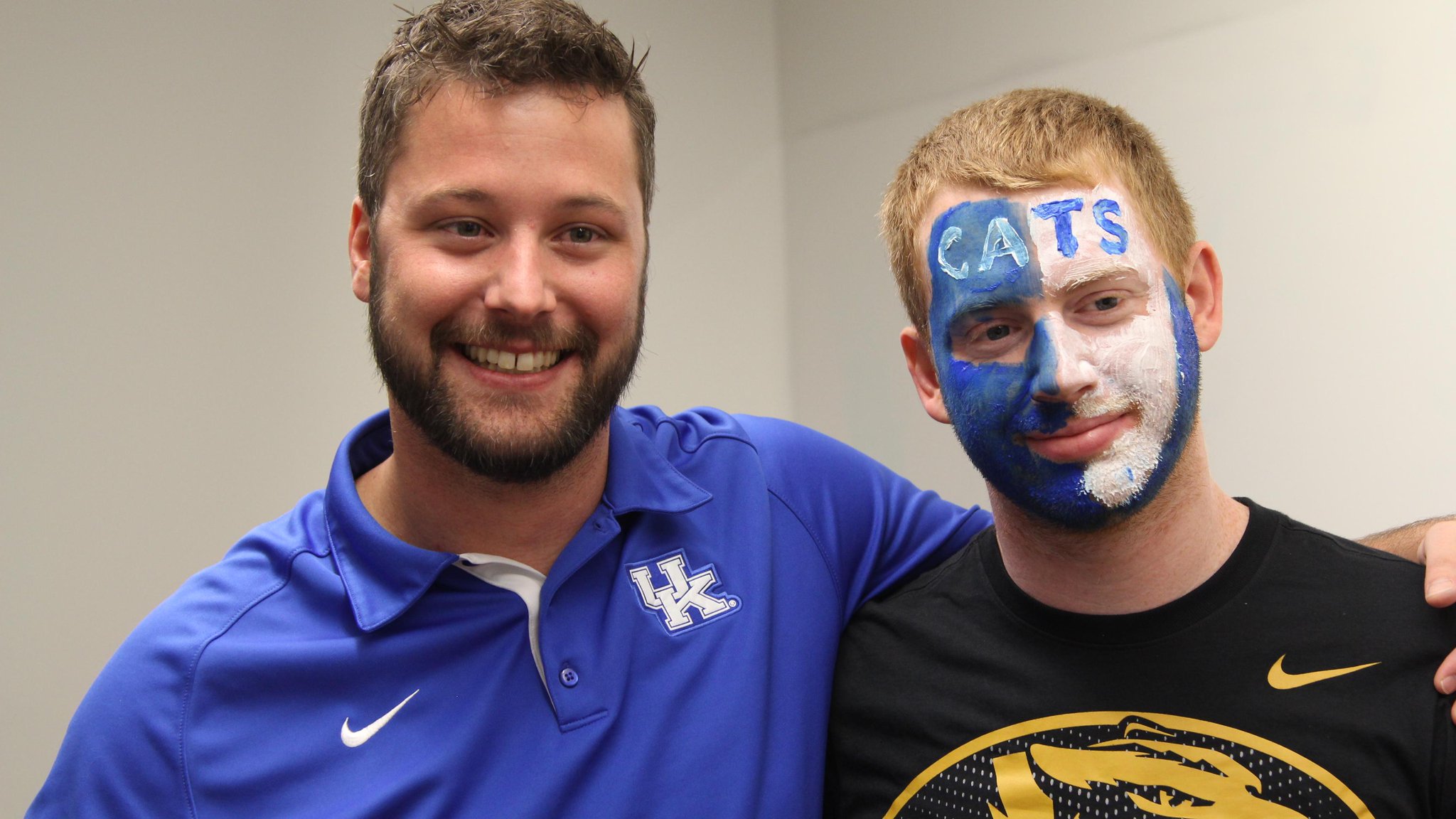 You’re looking at former UK football walk-on Brian Bishop, who won a bet on the game with a Missouri fan at his office. Where does he work? Google. That’s right. The Google. Brian, I bet your work environment doesn’t suck. Congrats on that bet, and here are some hump day afternoon notes in your honor.

— In case you missed it in the post directly below this one, KSR is hearing Boom Williams is back with the team today, so that’s very good news. Hopefully we’ll get another update after practice.

— Have you listened to the latest KSR Football Podcast yet? If not, you should. #centipede

— In case you missed my post earlier about it, don’t miss the “Tent City Live” live stream tonight and tomorrow night from 8 – 10 p.m. at UKathletics.com/tentcitylive. Tonight, Dave Baker and Christi Thomas will host the two-hour show, and tomorrow night, Matt will host, along with some other KSR personalities. Special guests will include John Calipari, Matthew Mitchell, Freddie Maggard, and Tom Leach. If you’re at Tent City, come on out to enjoy the show, or if you’re at home, tune in to be a part of the festivities. 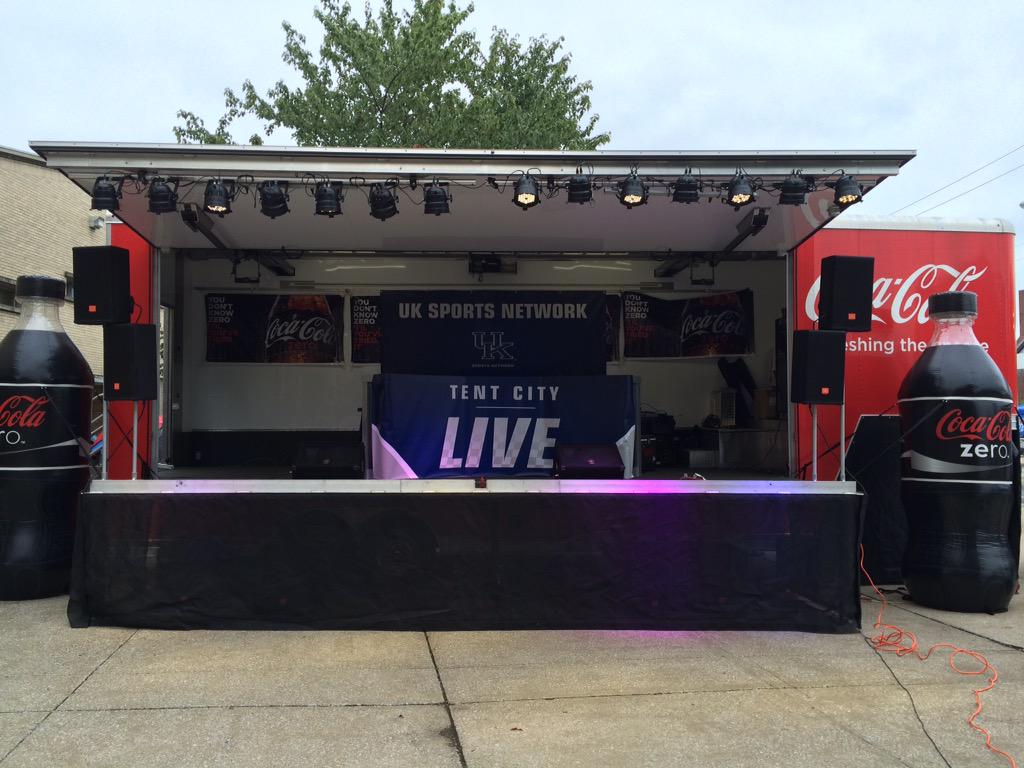 — A friend sent me this video of a dance off between the Houston Astros mascot and a security guard and even though it’s old and totally staged, it’s too good not to share on a Wednesday afternoon: