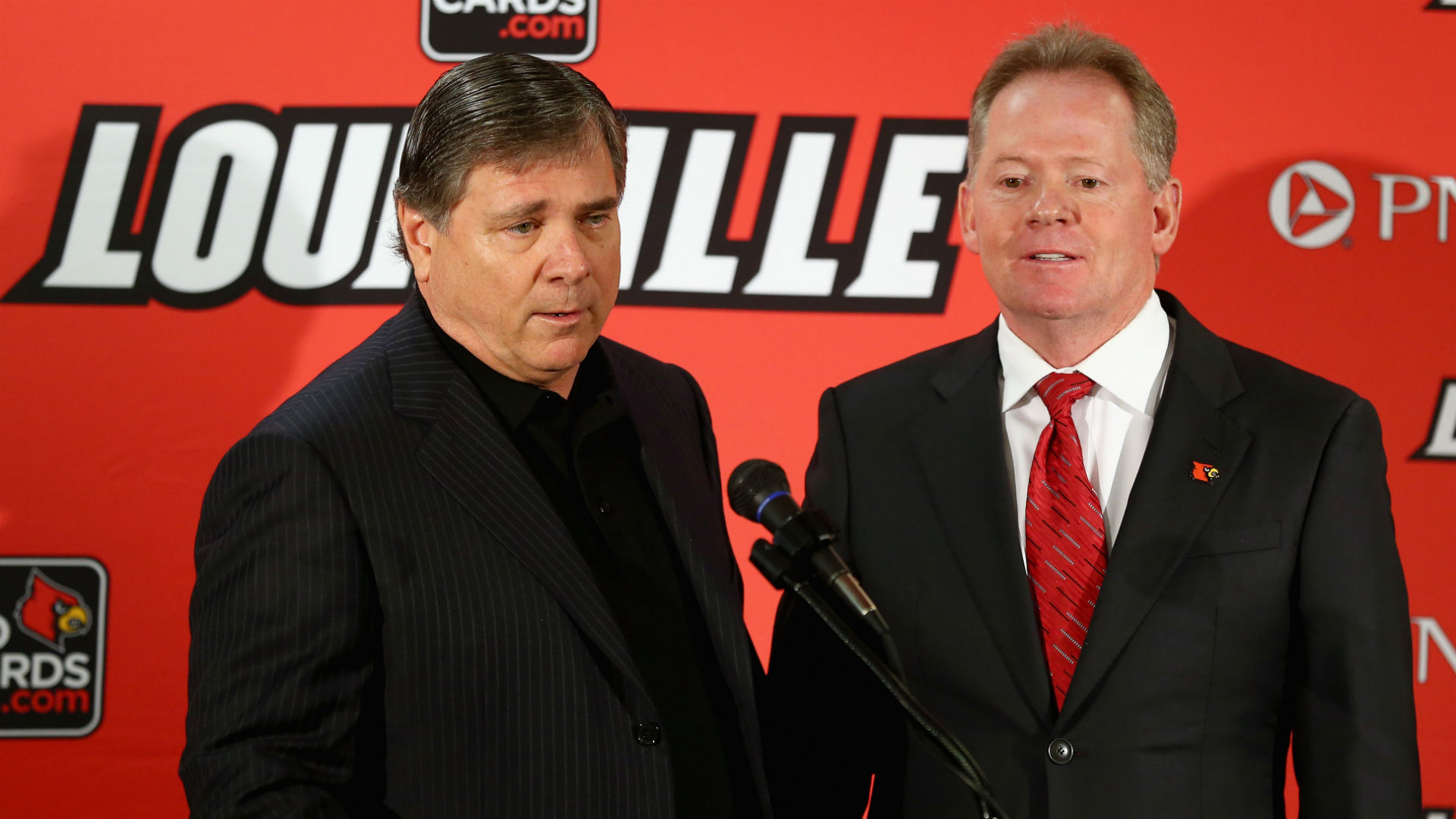 And now, for an update on an earlier story: Louisville athletic director Tom Jurich just released a statement admitting that offensive coordinator Lonnie Galloway accepted confidential information about Wake Forest’s game plan for their game vs. Louisville from Wake mole Tommy Elrod and shared it with the UofL defensive staff.

“Our offensive coordinator Lonnie Galloway and Tommy Elrod have known each other since 2007. Lonnie received a call from Elrod during the week of the Wake Forest game, and some information was shared with him that week. Among the communication were a few plays that were sent and then shared with our defensive staff. None of the special plays were run during the course of the game. Our defense regularly prepares for similar formations every week in their normal game plan.”

“Any other information that may have been discussed was nothing that our staff had not already seen while studying Wake Forest in their preparations for the game and the material was not given any further attention. I’m disappointed that this issue has brought undue attention to our football staff as we prepare for our upcoming bowl game.”

This morning, Bobby Petrino went on Mike & Mike and denied having Wake Forest’s game plan, telling the hosts, “I don’t know what they’re talking about.”

And they’re trying to pretend this is not a big deal. Again.

And they’re probably going to get away with it. Again.