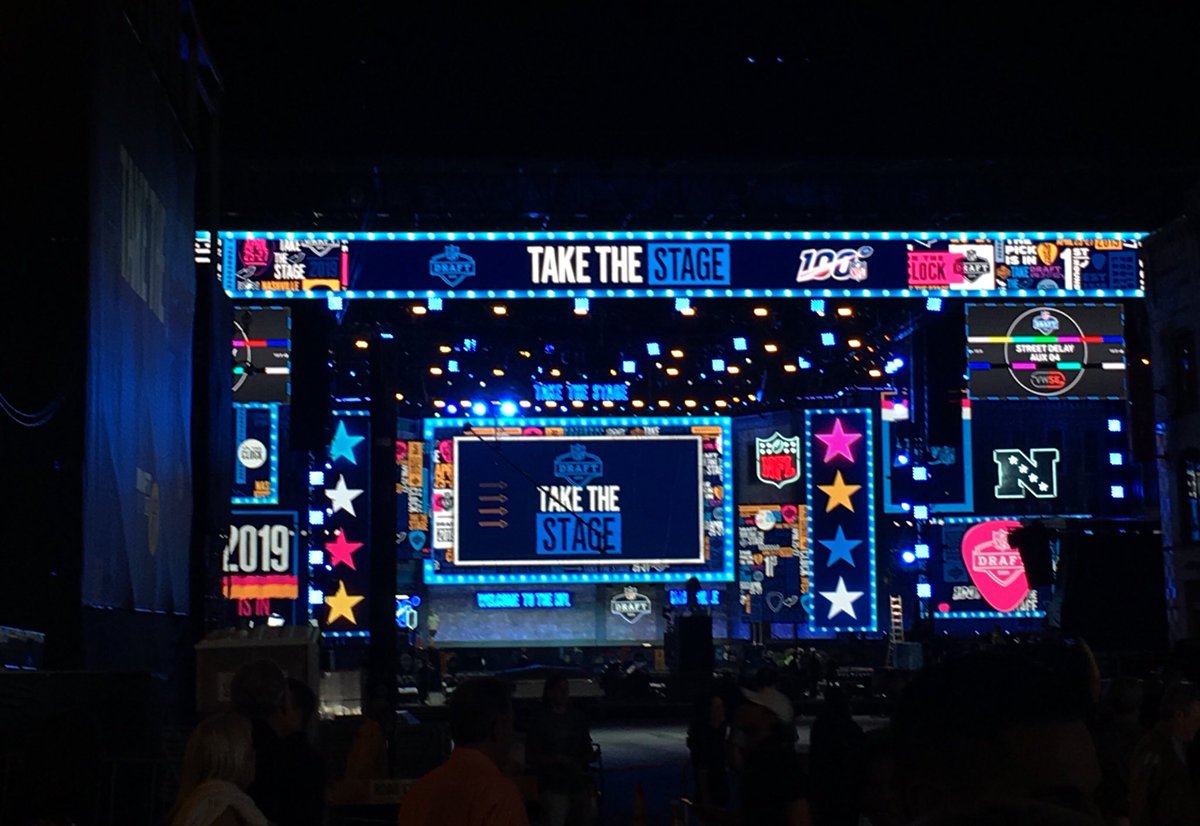 After months of testing, interviews, meetings and mock drafts, the big day is finally here. Tonight the first round of the NFL Draft kicks off in Nashville at 8:00 p.m. ET.

Josh Allen and Mark Stoops will return to the Music City to see the most prolific pass-rusher to ever play at UK walk across football’s biggest stage. A projected top five pick, for months Allen was slotted to go No. 3 overall to the New York Jets. Over the last week that’s slightly shifted, providing plenty of room for drama to unfold.

Allen might not be the only Wildcat to hear his name called. Cornerback Lonnie Johnson’s stock has been volatile, ranging from the fourth all the way up to the first round. A thin cornerback draft, a team that values length and athleticism could make Lonnie Kentucky’s second first round selection. The last time UK had two first round draft picks, Warren Bryant and Randy Burke were selected in the 1977 draft.

The greatest unknown from tonight is Mother Nature. The draft’s massive stage will be setup on the corner of First and Broadway in downtown Nashville. Right now there’s at least a 50% chance of rain throughout the night. The showers should not be more than a drizzle, but if thunderstorms arrive the NFL must evacuate the area.

It’s going to be a crazy night in Nashville and KSR will be there for all of it.

I’ll be reporting on the ground for the KSR crew. Since the NFL likes to keep a tight grip on credentials and the weather is pretty nuts, Mrs. Tyler and Jack Pilgrim will be holding it down from home, Live Blogging until Josh Allen is selected.

You can watch all the action on ABC, ESPN, NFL Network and ESPN Deportes. If you can’t make it to a television, the draft will be broadcast on Westwood One Radio, SiriusXM NFL Radio, TuneIn Radio and ESPN Radio. A breakdown of the rounds over the next three days:

Before it all starts I’ll have an extensive piece on KSR that should make everyone in the BBN proud.

Where will they go?

The mock drafts vary wildly, but there’s a general range for each Wildcat that will finish the weekend on one of the NFL’s 32 teams.

If this top ten happens tonight, heads will be spinning.

A well-respected NFL individual in the know just gave me this Top 10 night-before best guess:

See you in the mentions.

A Big Night at KSBar

A day after Tyler Herro packed the house, Jonny David and Maci Morris are taking over. The two will be signing autographs and taking photos with fans from 6:00-7:30 leading into the start of the NFL Draft.

Another Win for UK Softball

The Kentucky softball team wrapped up the regular season at John Cropp Stadium with a win. After falling behind by two runs early, Abby Cheek’s 17th home run of the year helped the Wildcats run-rule EKU 10-2 in five innings.

The regular season ends this weekend with a three-game series at No. 3 Alabama, beginning Friday night at 7:30 in Tuscaloosa.

KTR listeners awoke to a special second podcast of the week. After breaking down A Knight of the Seven Kingdoms, we needed more time to preview the epic Battle at Winterfell. Subscribe on iTunes to hear more than an hour of Game of Thrones predictions.

Aaron Torres has brought in a guest you don’t want to miss. Stuck in the middle of the “he said, she said,” in the Kentucky-Kerry Blackshear Jr. saga, Rivals’ Corey Evans joins the Aaron Torres Sports Podcast to tell you the story behind the story of the highly-coveted grad transfer’s recruitment.

The Hoosier state is one governor’s signature away from legalizing sports gambling. At least Kentuckians are used to driving over the Ohio River to make a wager.

Somebody made a mistake, huge. 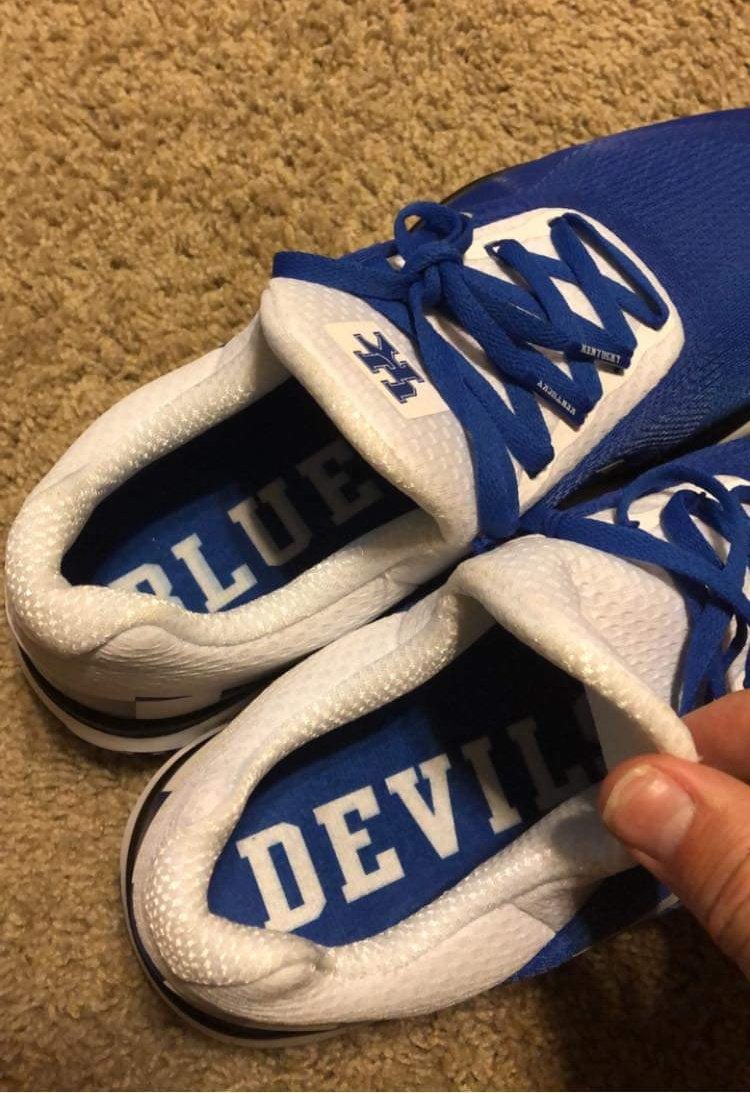 4 Comments for Today on KSR: The NFL Draft