Ladies and Gentlemen, we’ve almost reached sports nirvana. Today begins a four days of awesomeness in the sports world. The only thing we’re missing is SEC football. Instead of waste your time with some long intro, let’s get right to it.

Few courses are more unforgiving than when the U.S. Open is at Winged Foot. The rough is thicker than your bad neighbor’s yard. It’s so tall you can bury an Arnold Palmer can in the grass.

Spotters will play a crucial role this week to deal with the deep, thick rough at Winged Foot… ? pic.twitter.com/8KhhnrZRAJ

Scores will be high in the second major of the restarted PGA Tour season. PGA Champion Collin Morikawa will try to continue his winning ways as the day one featured group alongside Tiger Woods and Justin Thomas. You can watch all of the action from New York on Golf Channel until NBC takes over between 2-5 pm ET.

Our friend Aaron Flener is opening the event on a sugar high.

COMING TONIGHT ? @AmandaGolf59 brings you an all-new episode of “Out of Bounds” from the US Open with legendary caddie and 2020 PLAYERS Champion (well, kind of) @aaronflener.@Golfbet pic.twitter.com/isy4h9AkOg

The Bengals and the Browns are taking their talents to Thursday night. Joe Burrow suffered heartbreak in his NFL debut, thanks to a pass interference and a piss-poor kick. He’ll try to get his first victory as a Cincinnati Bengal against Baker Mayfield and Co. who enter this game off a 38-6 shellacking at the hands of the Ravens. Despite the L, the Browns have enough promise to make tonight a competitive game that will serve as an early season litmus test for each franchise.

Kickoff is set for 8:20 pm ET on the NFL Network. You can watch all of the action at KSBar where tonight we are debuting the spectacular Thursday Night Football special. Pick a team and if they win, you get free food. It’s an incredible deal that’s even more amazing when accompanied by $10 domestic buckets, $16 Country Boy buckets and $3 wells.

The Heat and Celtics produced an incredible opening game of the Eastern Conference Finals that culminated with an overtime block from Bam Adebayo that will be replayed for decades to come. The Celtics will get their first shot at vengeance tonight when game two tips off at 7 pm ET on ESPN.

Be still my heart. 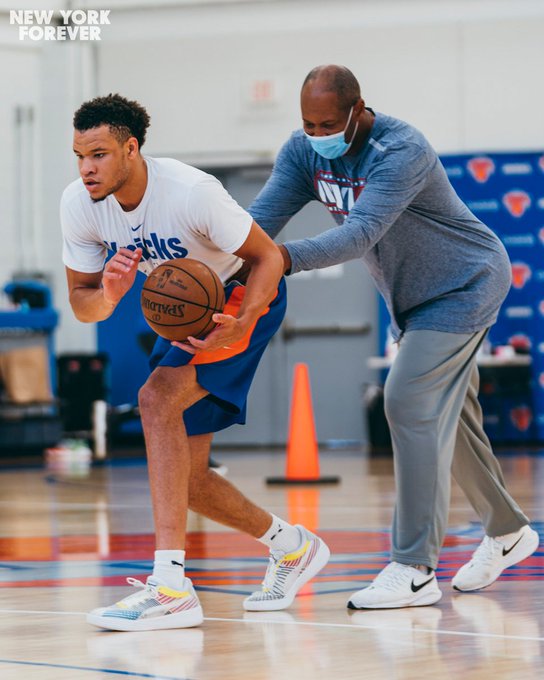 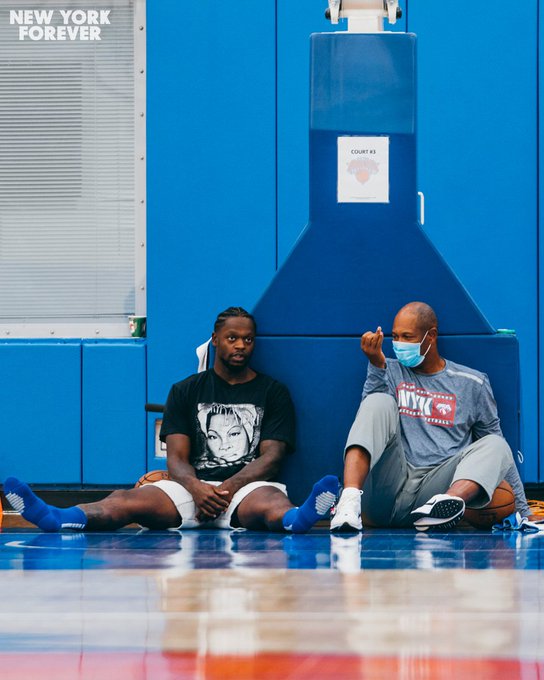 Before all of the sports action begins, KSR has all of the podcasting entertainment you could ever need. The Matt Jones Podcast actually had a guest from the entertainment world as Steve Zahn joined the program to discuss his career and love for the Wildcats. If you’re lucky, there may be another MJP in store before the week is over.

For more tomfoolery and football talk, listen to a new edition of Free Money with Matt and Drew. I warmed up the podcasting pipes to talk ball with Adam Luckett for a new edition of 11 Personnel. Fake Barney and Mrs. Tyler Thompson wrapped up season three of their Friday Night Lights rewatch on The OTT. This morning you’ll get a new Aaron Torres Sports Podcast and Depth Chart Podcast with Freddie Maggard.

Hear from the UK Defense

Big Ten Football is Officially Back

And the Pac-12 and Mountain West could be joining them soon. The flip-flopping should be complete in time for teams in their respective conferences to be eligible for the CFB Playoff and the New Year’s Six. The Big Ten has an eight-game schedule without any bye weeks. If schools are forced to postpone any activity, things could get hairy in a hurry.

Don’t look now, bu the Reds are one victory away from being .500. The shortened season once looked lost. After sweeping the Pirates, Cincinnati is now second in the NL Central, good enough to be the six-seed in the expanded playoff field with only nine games remaining. They’ll return to action tomorrow night against the White Sox.

Racing beneath the Twin Spires took a brief break to let the ponies run on the Kentucky Downs turf. Spectator free racing returns for the rest of the month of September, beginning with a nine-race card. First post is set for 12:45 pm ET.