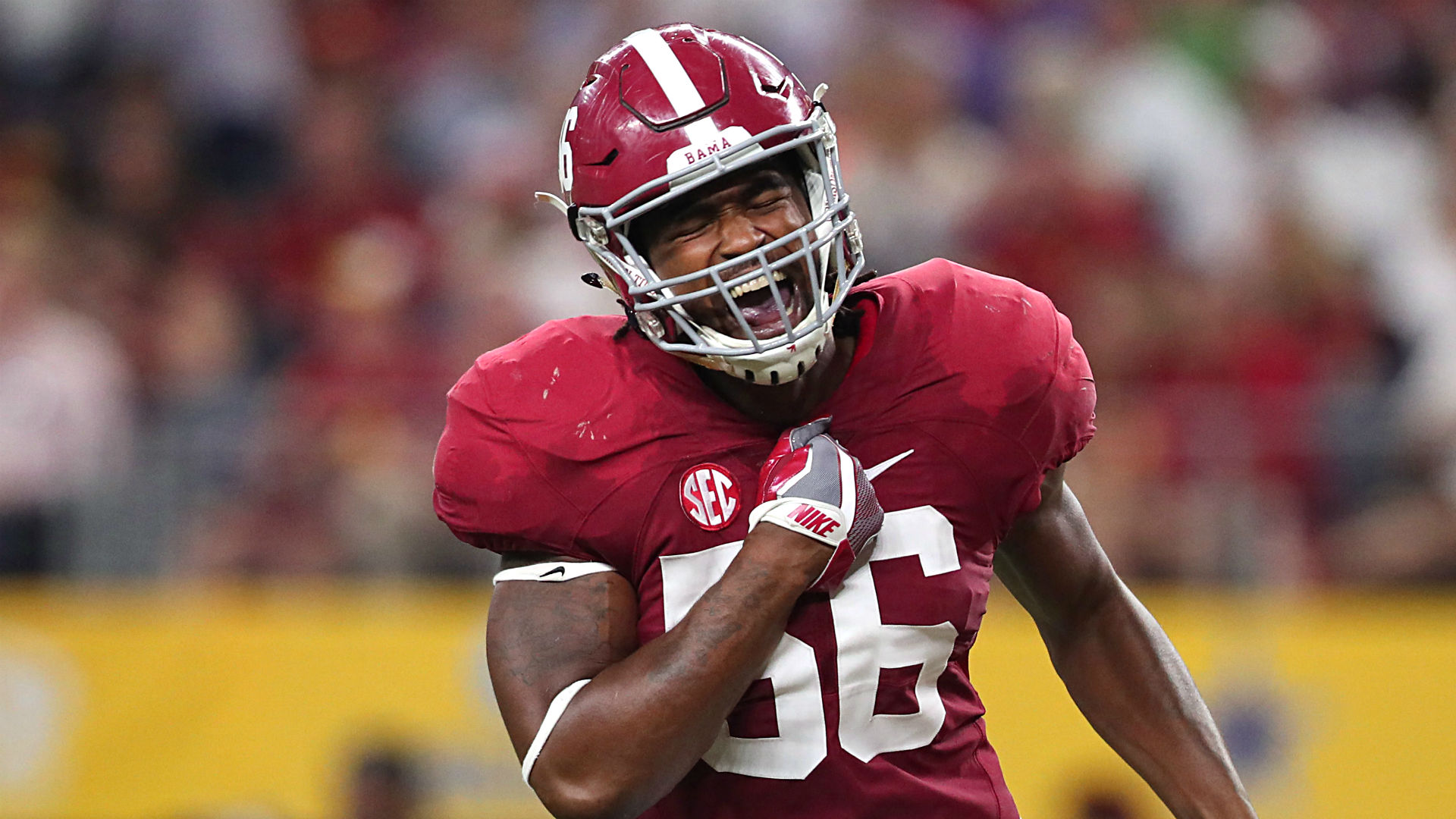 Alabama linebacker Tim Williams picked up a gun charge early Thursday morning but avoided any drug-related charges, despite having a bag of marijuana in the console of his car.

Nick Saban has yet to issue a suspension for his star linebacker for the Kentucky game, because, why would Alabama ever suspend a player over gun charges and holding pot for an imaginary friend?

16 Comments for The weed in Alabama linebacker’s car belonged to an imaginary friend, not him