The Collegiate Commissioners Association (CCA) voted to enact an early National Letter of Intent period for football prospective student-athletes. Selected dates will be December 20th through the 22nd 2017 with the traditional National Signing Day being on February 7th, 2018. So yes, this recruiting cycle. This announcement marks a significant and potential slippery slope change for the landscape of all college football.

Think about it for a minute. December 20th is near the start of bowl season for approximately 80 college football programs. Actually, bowls started on the 16th last season. There will be teams at bowl locations on these dates. That time frame is unfortunately also the stretch of time associated with the firing and at times hiring of coaches. December 22nd is awfully close to the Holiday Season as well. Coming soon, prospects will be able to take official visits much earlier in the process. College football head coaches make millions. But, a continuous work clock can’t be sustained, can it? Yes, especially at programs with a support staff large enough to fill Memorial Coliseum. We’ll touch on that more in a little bit.

The date’s logistics will prevent the same holistic approach that the first Wednesday in February has warranted over the years. That may be a good thing. Maybe not. Networks and blogs such as this one dedicated countless hours to the traditional National Signing Day. Perhaps we’ve seen the last of the hat tosses, shirt changes, and live animals used as props with the new watered down announcement operations. Let’s only hope.

How will this impact Kentucky? Let’s take a look:

In all actuality the new signing period simply moves up the process a month. This proclamation will not be met with joy within the power circles of the Southeastern Conference. Traditional powers reserve the right to hand-pick commitments from the ROY’s (Rest of Y’all) in order to fill gaps in their signing classes. Please don’t feel sorry for Alabama and other “Powers” as they have the unique luxury of affording a overwhelmingly larger recruiting support staff to manage pending alterations. In other words, non-coaching coaches. Huh? An additional signing period was put into place but legislation regulating the number non-coaching personnel has not? Imagine that.

Full disclosure, I’ve yet to solidify my opinion on an early signing period and have to further research. However, I’m yet to be convinced that it will be a world-changer for Mark Stoops and Vince Marrow. A quick glance of UK’s Class of 2017 shows that only three signees committed after December 20th of 2016: Lynn Bowden, Yusuf Corker, and Abule Abadi-Fitzgerald. Corker and Bowden were highly sought after prospects. Abadi-Fitzgerald was a late riser.

True, several attempted to sway some of Kentucky’s signing day haul. An early day to make their commitment truly official could have spared Stoops late December and early February worries. But, the vast majority of the class committed early and stayed that way up until National Signing Day. The Class of 15 was the complete opposite and has arguably turned out to be Stoops’ best class to date.

Various hacks will proclaim the early signing period as a stone cold lock victory for programs like Kentucky, Arkansas, Vanderbilt, and South Carolina. I think the prudent measurement will come with time and observation after at least two classes have cycled through the Collegiate Commissioner Association’s new modus operandi. In no manner do I project the December dates will hurt the Cats. It can only help, right? To what extent? We’ll see. 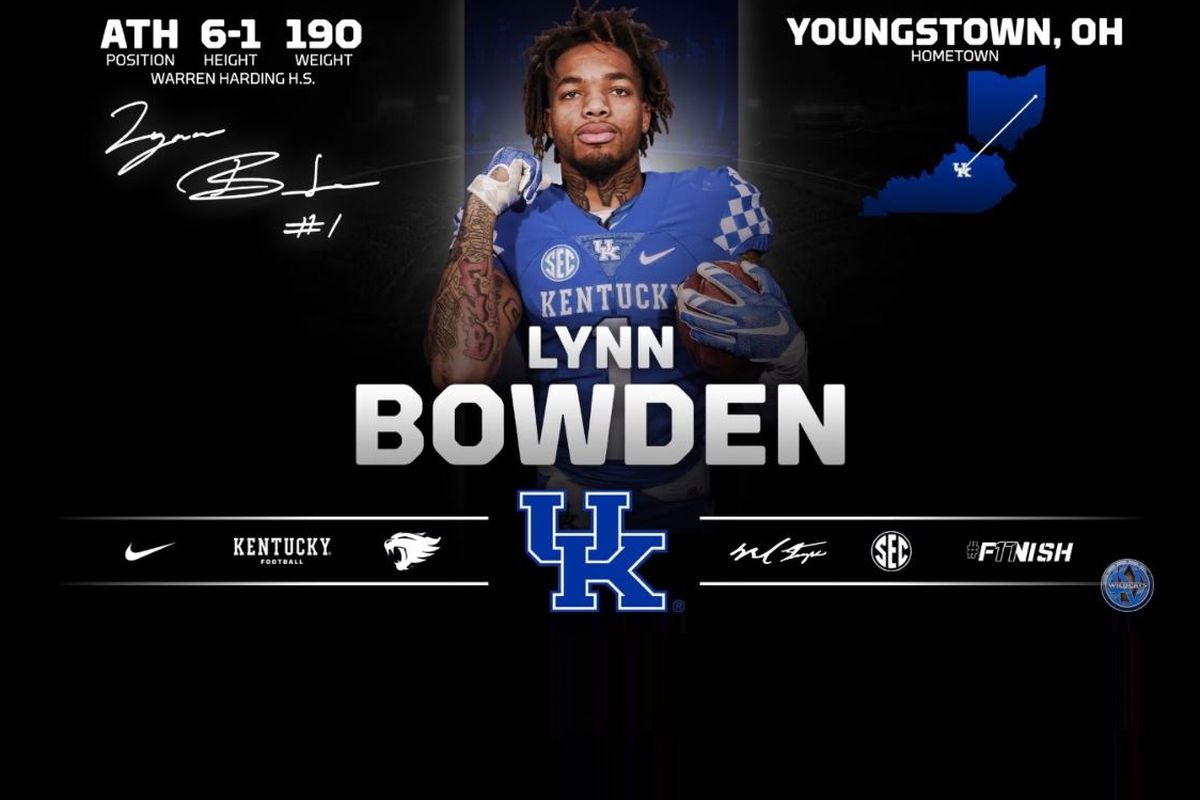