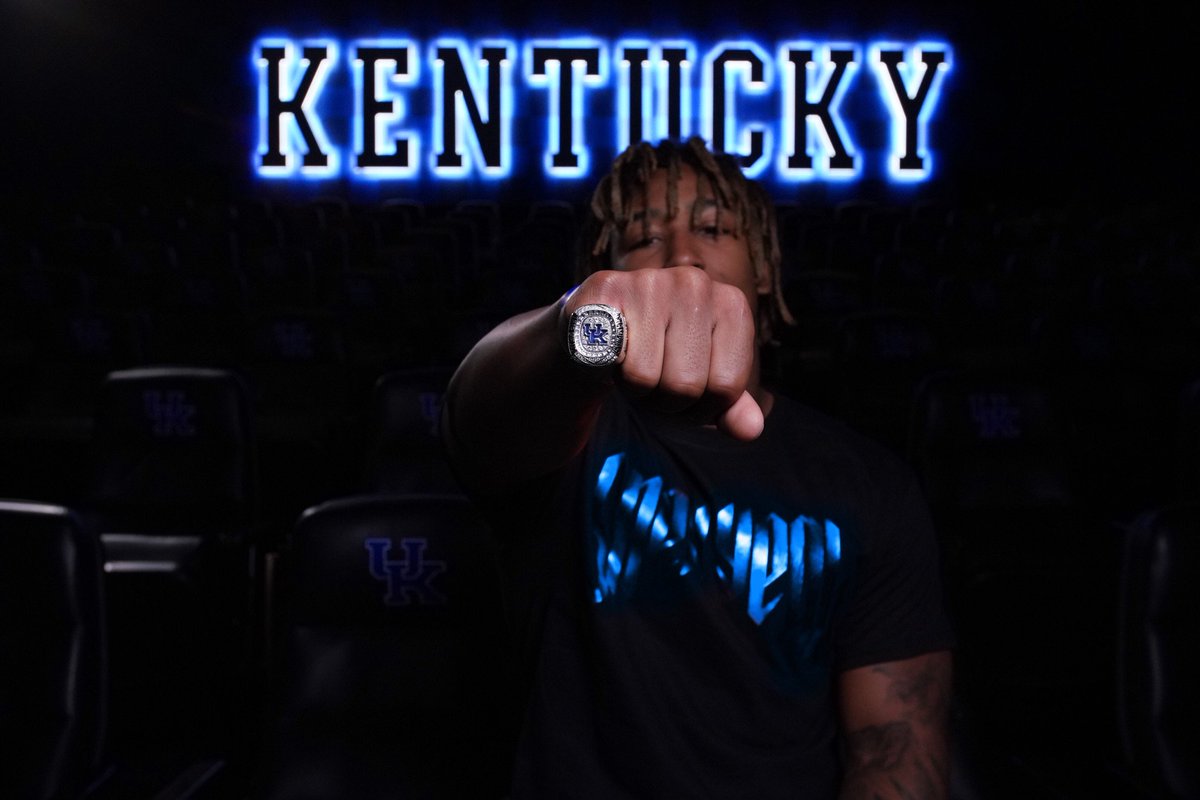 There are some heavy hands walking around the Joe Craft Football Training Facility.

Before the close of the spring semester, the UK football players were given their Citrus Bowl rings. The large piece of jewelry has a few small details that really make a difference. 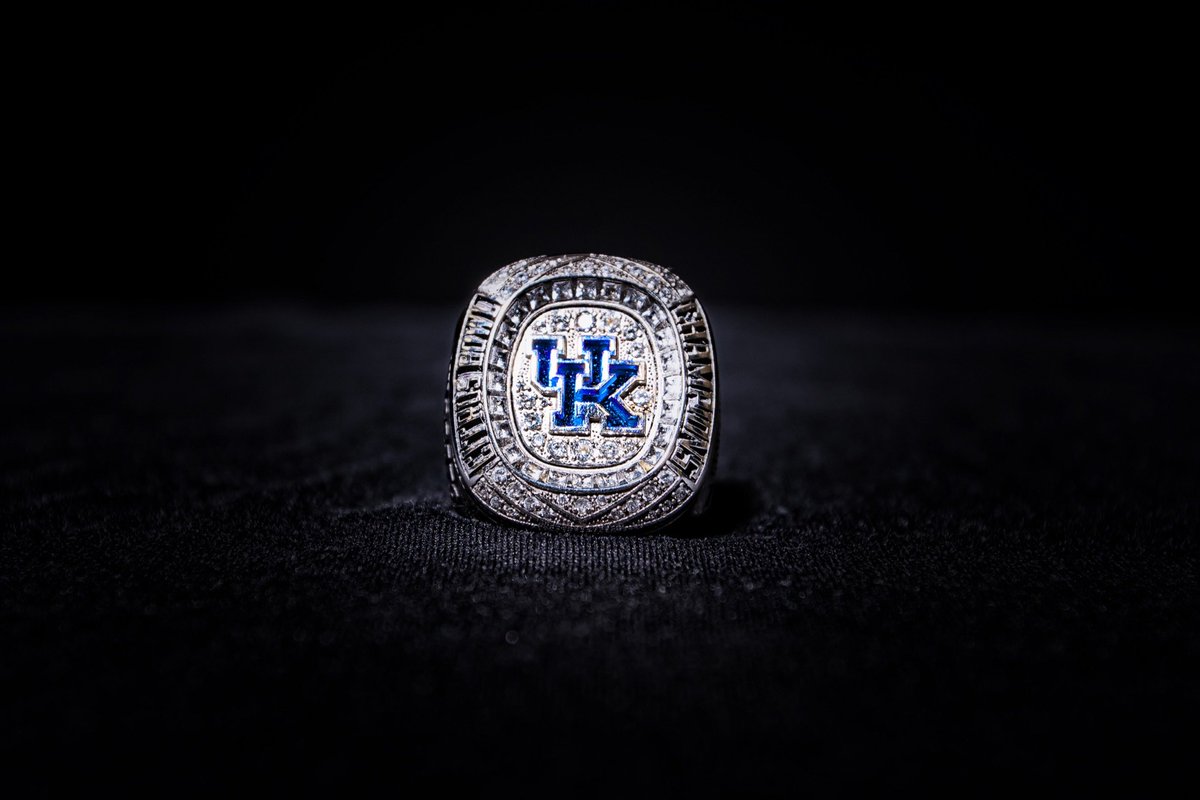 The ring reminds all who bear witness of UK’s four top 25 wins, the Governor’s Cup victory and UK’s top 25 finish. 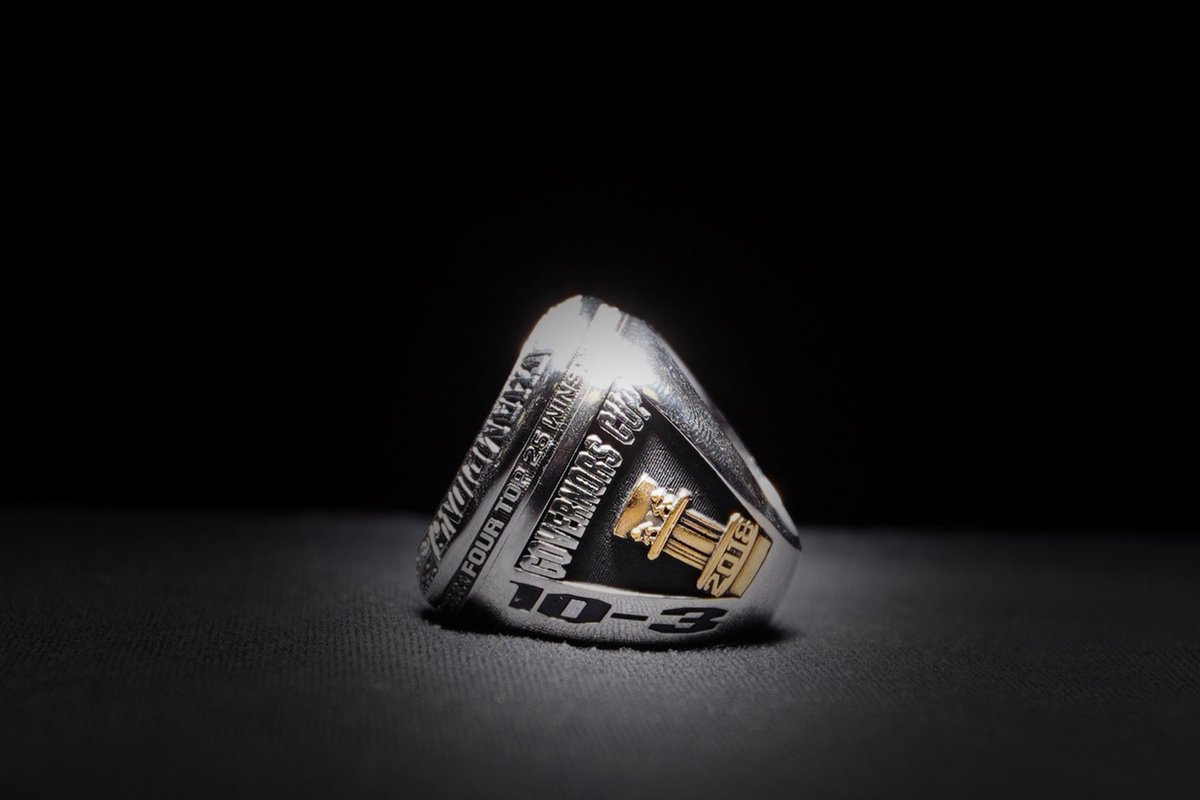 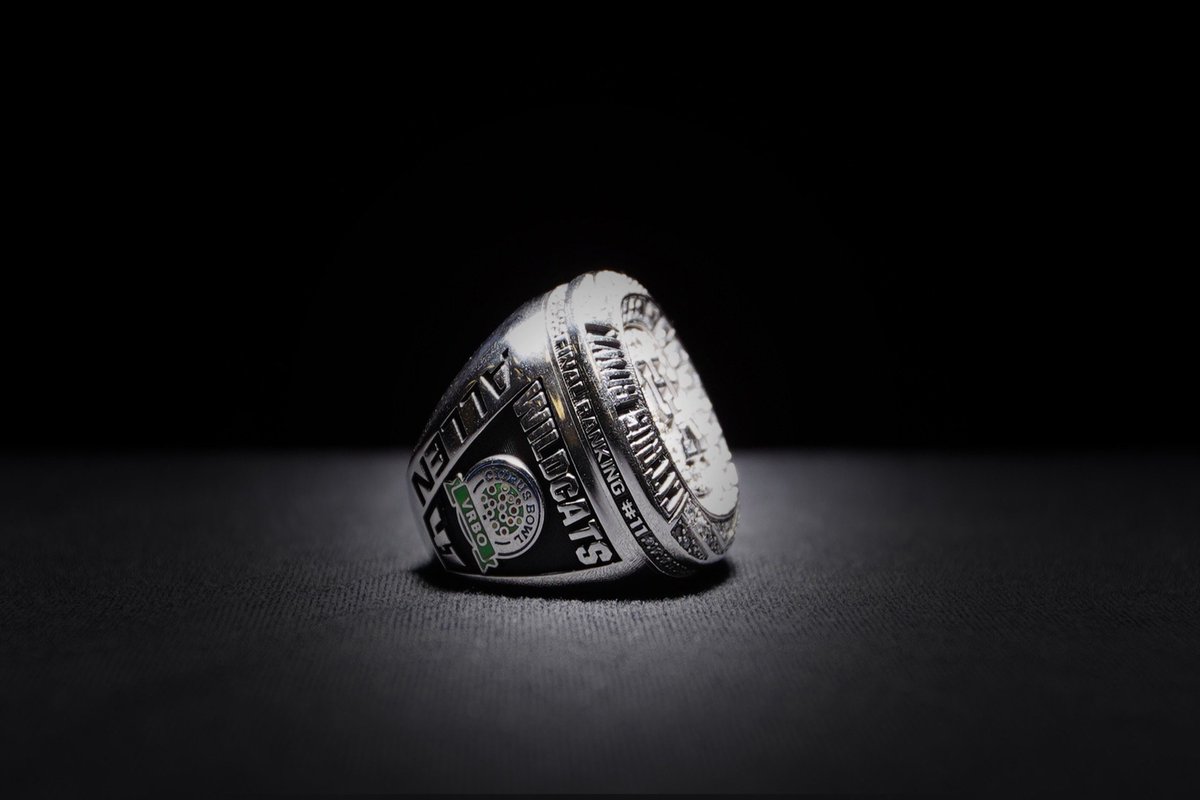 Josh Allen received his a few days early. It’s one of the many perks you get as a first round NFL Draft pick.

"Citrus Bowl champs. That is what happens when you win games at #UK." @JoshAllen41_ showing off the Citrus Bowl ring. He is representing @UKFootball at the highest level. #BBN pic.twitter.com/xwvMBqLkAp

Allen is not the only one showing off the new hardware. Just don’t look for too long. The glare could harm your eyesight.