In what had to be one of the worst games on the 2013 SEC football schedule, two of the bottom feeders of the league fought a battle that came down to the very end of the fourth quarter before a victor came forth. Maxwell Smith led the Cats at quarterback with 160 yards and a touchdown on 18-34 passing, with Raymond Sanders and Jojo Kemp combining for 149 yards and a touchdown from Kemp. Hell, Jalen Whitlow even led a touchdown drive, that’s how far removed from this situation we are.

This was actually one of the few games the Cats were able to compete in on their 2013 schedule, and they almost pulled out a victory in Starkville.  The turning point of the game happened when Kentucky successfully recovered an onside kick, only for it to be called back on a bogus offsides call.  They stuck in there a little longer, but lost all of their momentum.

Driving in the two-minute offense at the end of the game after State chewed off 6 minutes of clock, they made it down to the MSU 29-yard line before Smith threw an incomplete pass on fourth down with 21 seconds left to let the Bulldogs escape at home. This was UK’s first encounter with Dak Prescott and the Cats didn’t handle it well. They let him account for 268 yards on 23-34 through the air (career-high at the time), 33 on the ground, and three touchdowns, one of which was a 17-yard receiving touchdown where Prescott broke a tackle and dove in the end zone on a trick play.

In his first season, Stoops moved to 1-6, and 0-4 in the SEC with the loss to MSU. We only had one more win that season. Now, forget what you’ve read. Those days are over. 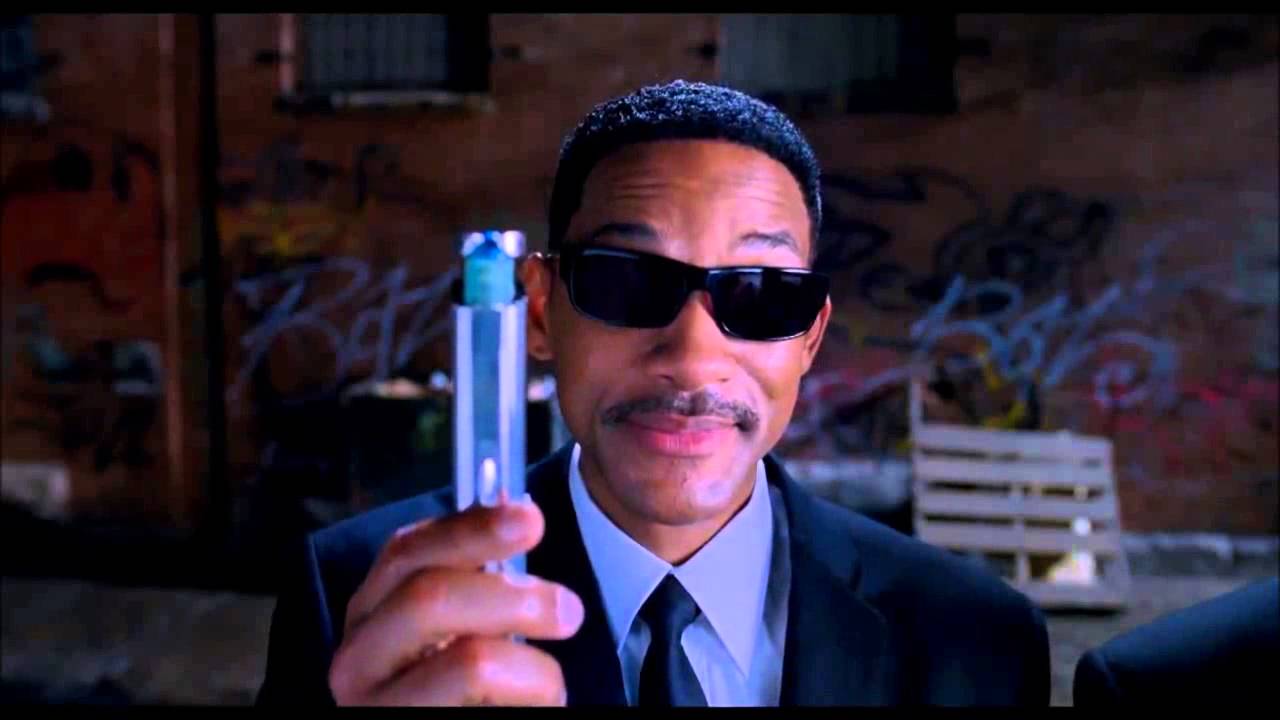 Commonwealth was electric for UK’s first CBS Saturday game in only God knows how long, and the Cats didn’t disappoint…until the end. One of our best team efforts last season came up short against the number-one team in the nation at the time, as Dak Prescott and the Bulldogs once again escaped and put the pesky Cats away. Towles was UK’s entire offense on that day, but it just wasn’t enough as the UK defense gave up 326 yards and 4 touchdowns on the ground, in addition to Prescott’s 216 yards on 18-33 through the air.

Pat Towles had his best statistical game as a Wildcat, throwing for 390 yards and two touchdowns through the air, and rushing for 76 yards on 23 attempts for two more scores. Boom Williams didn’t get to make an appearance due to suspension, and the ground game struggled terribly as Towles racked up 74% of the rushing yards on scrambles. They pulled within seven points of MSU on four different occasions in the game, but the Cats couldn’t stop the run or the losing streak, and now they are currently in possession of a six-game losing streak to the Bulldogs dating back to 2009.

The most embarrassing part of the game was unquestionably the onside kick that got ran back for a 61-yard touchdown with 2:22 left to go in the fourth, pretty much defining our season. Good at points, just not good enough overall. The Kentucky defense started out red hot, laying some big hits but Prescott came ready to play and rallied his Bulldogs by getting out of the pocket and breaking contain for big chunks of yardage on the ground to break the Cats spirit and continue the streak.

Stoops’ first two games against the Bulldogs were hard fought, and they Cats haven’t lost a game by more than 14 (last season) during their six-game losing streak to State. A tough road game for the Cats no doubt, UK will have to keep pressure on Prescott and keep him in the pocket, while limiting the production of their army of tailbacks. Luckily, State’s starting back from last season, Josh Robinson, was drafted in the 6th-round of the NFL draft last season and will not be torching us for nearly 200 yards and 2 touchdowns again this year.

Senior starting corner Will Redmond also tore his ACL in practice this week and will not be available against the Cats. His untimely injury is never something to be wished for, but it’s a blessing for the young Kentucky  receivers struggling to hang on to some balls in recent weeks.  That should help open up the passing game tremendously for Pat Towles. Not calling for a victory, just saying it’s not a longshot to happen.