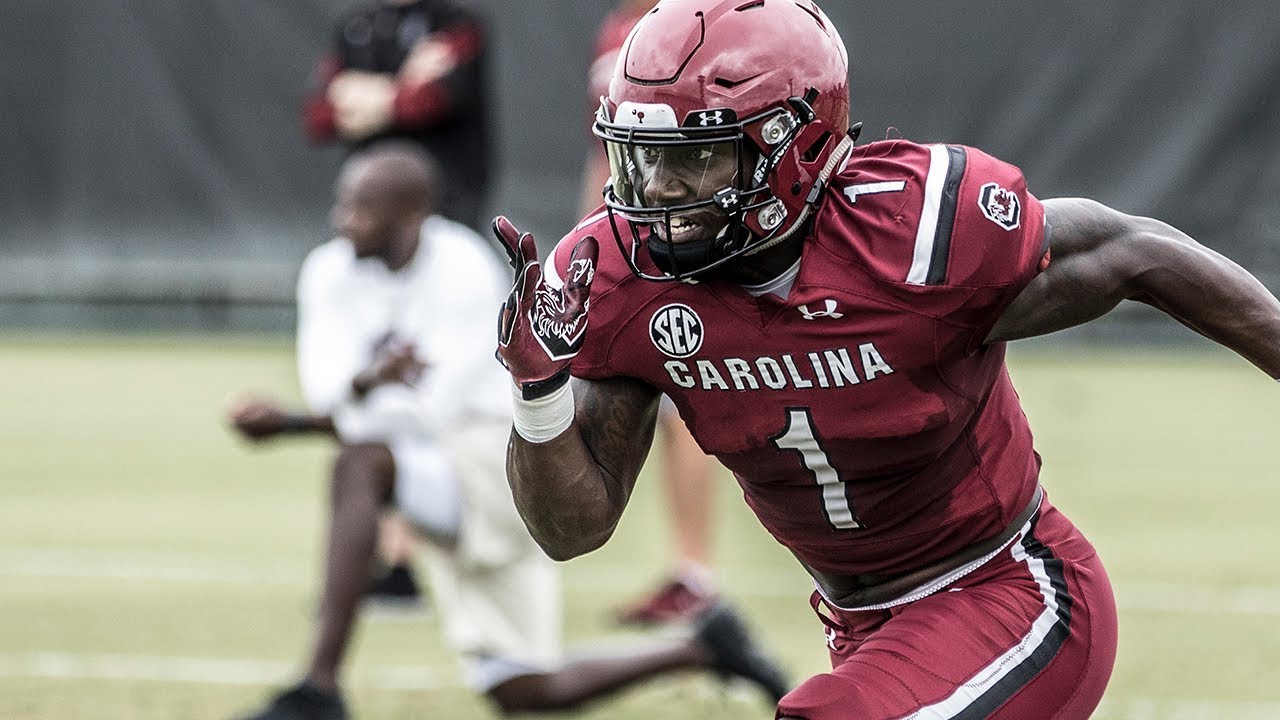 Every kickoff to South Carolina brings anxiety to opposing fans, thanks to Deebo Samuel.  South Carolina’s Samuel is arguably the most electric athlete in the conference.  On special teams, few players have ever had a better start to the season.

Today Samuel was named SEC Special Teams Player of the Week for the second straight week.  Trailing in the first half to N.C. State in week one, he returned a kickoff 97 yards for a touchdown.  A week later, he did the same exact thing to Missouri. Samuel can score at any moment in a variety of ways.

“He’s electric.  He’s a playmaker.  He’s got great vision.  Like any great returner, you gotta have top-end speed.  He obviously has top-end speed.  He makes people miss,” UK head coach Mark Stoops said today.  “They want the ball in his hands. He’s got quite a few touches.  He’ll get things on reverses, fly sweeps, kick returns and many different ways.”

To make matters worse for Kentucky fans, the Wildcats’ kickoff coverage unit showed a vulnerable seam against EKU.  Austin MacGinnis made two tackles that saved touchdowns.  If the problem is not fixed, it would not be a shock to see Samuel score three return touchdowns in three weeks.

“We gotta be more disciplined in certain areas,” Stoops said.  “In special teams, we took a step back in kickoff coverage.  It goes back to some issues before.  All of a sudden you don’t have a great kick, you have a guy miss and there’s a big return.

“We have to get that corrected by this week.  We know what we’re getting into this week with their kickoff return with Deebo back there.  He’s a real, real weapon so we have to get those areas cleaned up.”