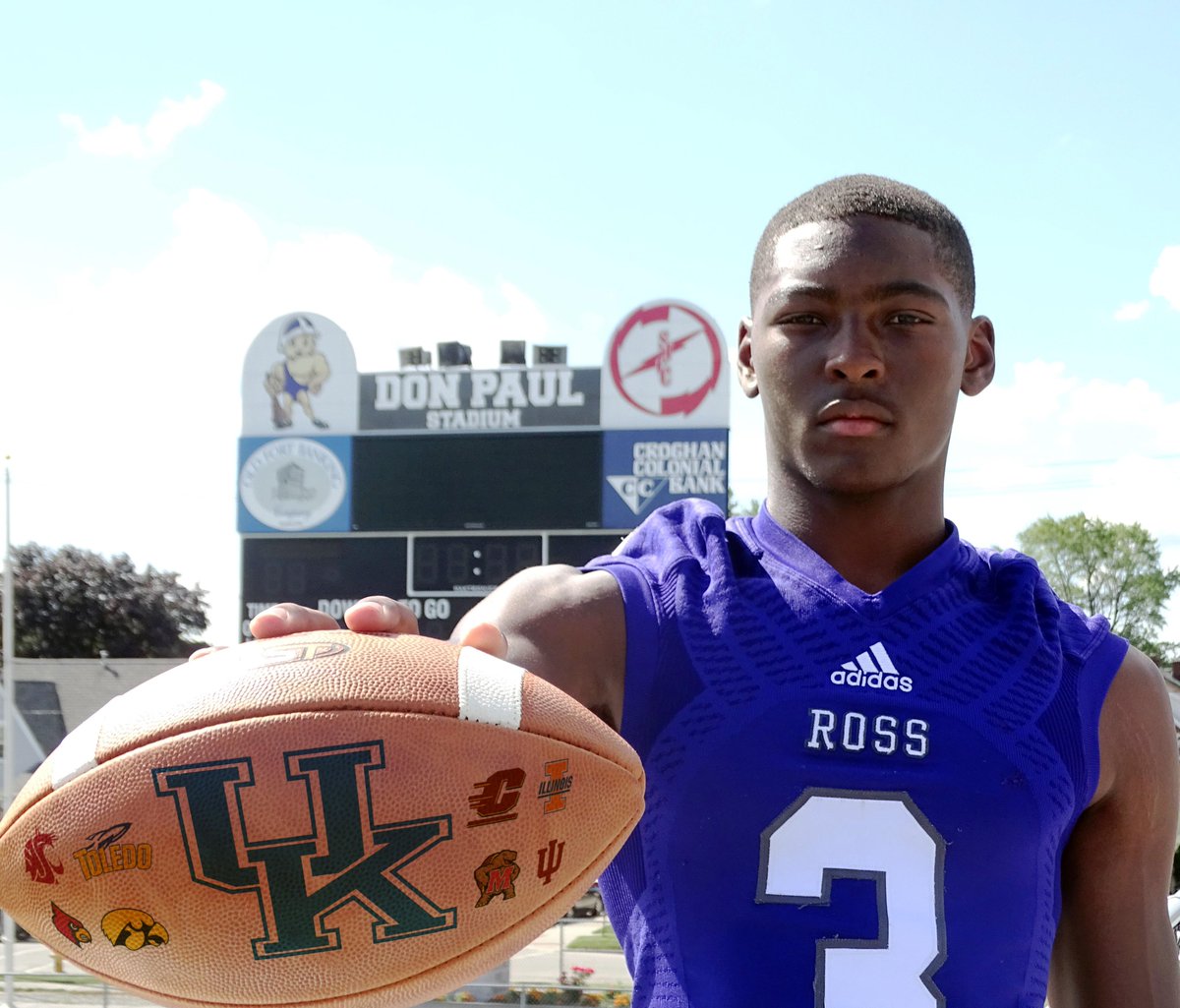 Some unfortunate news from the football recruiting world: 2017 wide receiver/cornerback Russ Yeast has decommitted. The son of UK legend Craig Yeast announced the news on Twitter a few minutes ago:

Yeast committed to Kentucky back on July 28, 2015. He’s considered the 37th best cornerback in the 2017 class by 247 Sports Composite. There’s a long way until Signing Day, but this is discouraging to say the least.

Also, why did Mac Jones feel the need to retweet Yeast’s decommitment?

Come on, Mac. No need to be petty.