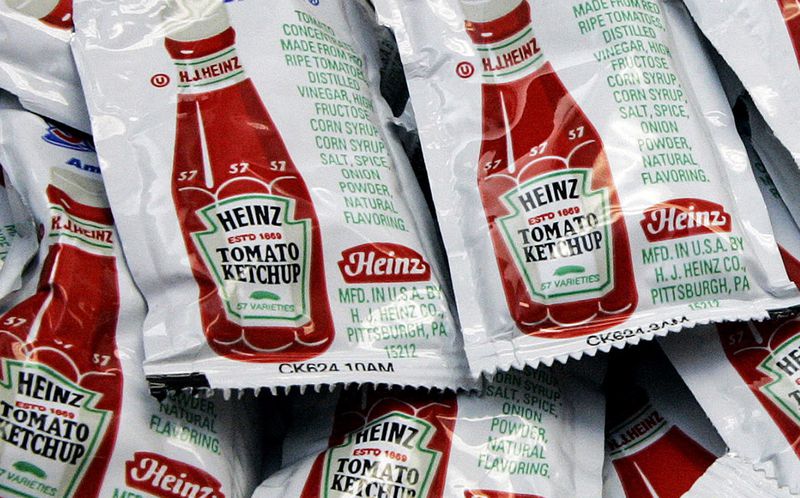 Are ketchup packets the key to Kentucky football’s success?

A caller on today’s KSR radio show thinks he and his “sipping on” ketchup packets play a big role in the UK program’s rise these last couple of years.

“Ever since I started doing that, the Kentucky football program’s just gone up and up,” he said. “You’re welcome, BBN.”

When asked where he is from, the caller declined to respond, which leads us to believe it was a fake call. But I’m not completely ruling it out because I want it to be true.

So was it real or was it fake? Let’s put it to a poll:

Now, how many of you are willing to try sipping on ketchup packets this fall just in case?