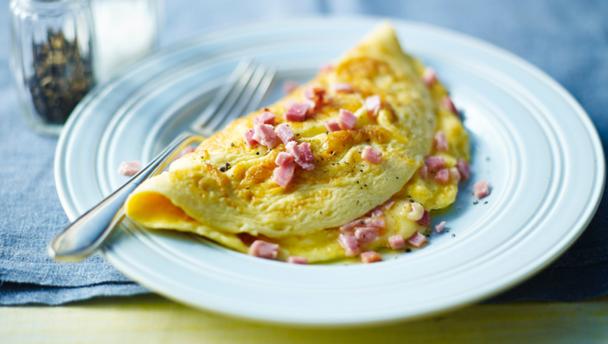 Omelets are my favorite breakfast food and can be made out of a collage of fixings. Developing quarterbacks is like cooking up a tasty omelet, ingredients may vary but eggs and heat are non-negotiables. Here are three ingredients for a QB Omelet:

I apologize if this post was overly technical but it will prove necessary as we move into the season when we’ll dissect QB play in detail. Going into 2014, Patrick Towles understood that proper fundamentals define the position and sought solutions to throwing motion errors. This tremendously helped as he also showed that his focus on his trade. As the season wore on and SEC defenses forced smaller throwing windows it should have been clear that these fundamentals are non-negotiable. Southeastern Conference cornerbacks expose flaws as do 4.4 running, mind-reading safeties. Unfortunately, these are all too common lessons learned by first year starting quarterbacks. He’ll be much better for the experience. Drew Barker’s maturation is in process. Hopefully he has watched and learned the “Why” of quarterbacking fundamental importance. By the way my omelet preference is loaded with onions, peppers, sausage, bacon with extra hot sauce and side of buttered toast. I’m off to Waffle House.