With the commitment of 4th ranked OT Tate Levitt today, Coach Stoops has now assembled what will likely be the premier Offensive Line haul in the class of 2016. A line of that caliber has been something we have never seen at Kentucky and they will come in next year to provide some amazing depth that you have you have in the SEC. How good will the protection be for Patrick Towles/Drew Barker/Gunnar Hoak? Let’s take a look at next year’s potential depth chart: 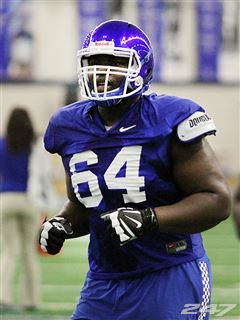 Coming to a trench near you 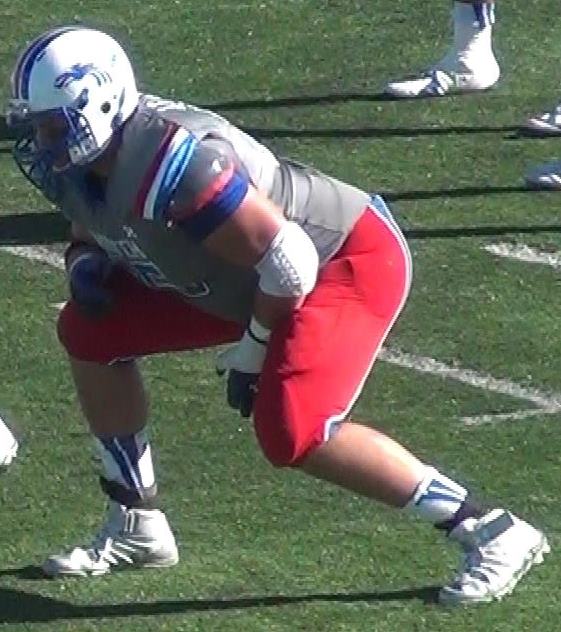 Tate will make an impact day 1

We have so much talent that I wasn’t able to include guys like Jarret Larubbio (3-star), Mason Wolfe (3-star) OG, and Dylan Greenberg among others. Last season the offensive line was one of the team’s weakest points and during the back half of the season lack of depth resulted in no ability to rush and no time for Towles. Now Stoops has put together a line that can stand with any in the SEC.

Rebuilding a program takes time but as you can see the foundation in years 1-3 are turning into something that can truly be special.

6 Comments for Previewing the O-Line For 2016 and Beyond