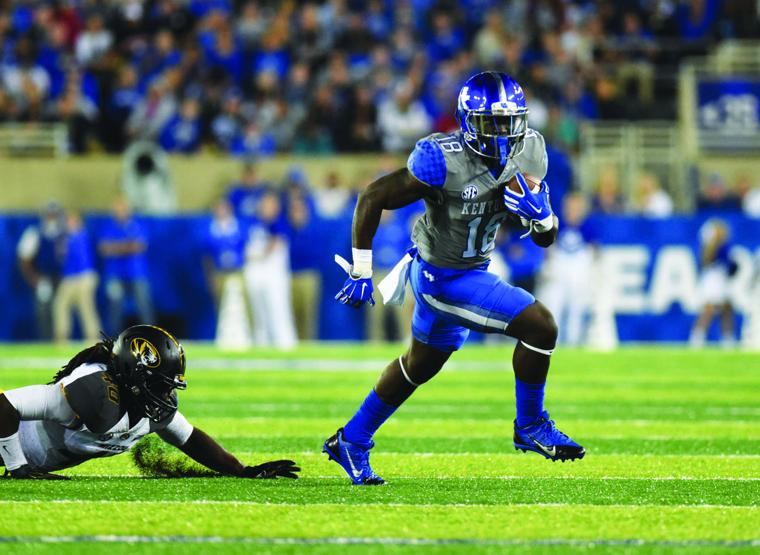 The Cats and four of their future opponents may have taken the week off but that didn’t stop them from moving up and down the rankings. The power rankings get a new look this week, instead of a basic listing I’ve taken a page from our friends at 247sports and averaged the Internet’s ratings to create the Frankenstein’s monster known as the KSR composite ranking. Check out where Kentucky and our remaining opponents averaged:

The Dawgs have lost two in a row along with Nick Chubb for the rest of the season. The bad luck that has seemed to plague the Mark Richt era is once again back and they will likely need to win out in the SEC to reach Atlanta. They start that journey this weekend when they host Mizzou.

The other Dawgs will pick up their fifth win this weekend when they host Jeff Driskel and Louisiana Tech. After that nothing is guaranteed. Miss State will end the season with 5 SEC games but they likely won’t be heavy favorites (or underdogs) in any of them.

The Vols had a season salvaging win this past weekend as they held on to defeat Georgia. The folks in Knoxville should probably be 6-0 after holding a solid lead in each of their games but this year is going to go down as a blown opportunity. Enjoy that trip to Alabama this weekend UT!

(From Brian Pederson, Bleacher Report) Kentucky has the same record it did at this point a year ago, and the team even made it to 5-1 but then lost six in a row to finish below .500. This season’s Wildcats have shown far more poise, particularly in the end moments of games they should have won easily.

This was very evident last time out when Kentucky rallied from down 14 points in the fourth quarter to beat FCS school Eastern Kentucky in overtime. It was its fourth single-digit win of the season, and all five games this year have been decided by eight or fewer points. 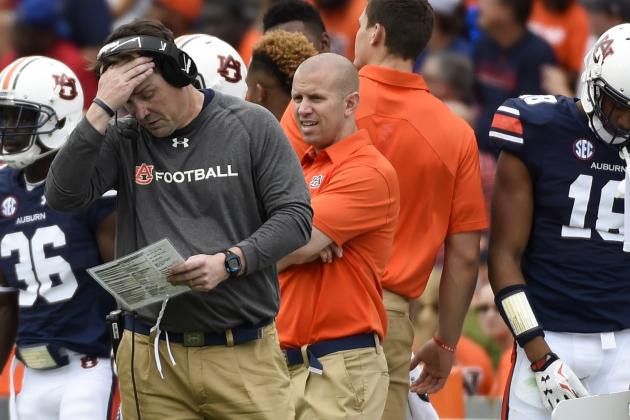 The Cards return to action this week with a roadtrip to take on eleventh ranked Florida State. The Ville could legitimately be looking for their sixth win when they travel to Commonwealth Stadium to end the season.

Vandy had a bye in order to get ready for a trip to Columbia to take on the now Spurrier-less Gamecocks. By the time Kentucky is heading to Nash Vegas the Commodores should be removed from bowl eligibility and looking on to next season.

So Charlotte may not be the worst team in college football after all.