It’s not often that we turn to the New York Post for our SEC football talk, but it’s exactly what we’re doing on this Tuesday evening after the Post said nice things about your University of Kentucky Wildcats.

In a short SEC gambling preview titled “What bettors can expect from 2020 SEC football season,” Kentucky is named the conference’s “Live ‘dog” (underdog in live betting situations) thanks to Mark Stoops and his staff’s ability to change things up on the fly. The most recent example is of course Lynn Bowden taking over at quarterback from the receiver position in 2019, a season that ended with six wins in eight games once Bowden changed positions.

We admire coaches who can think on their feet and change plans midstream. So it was last season with Kentucky. Mark Stoops junked his normal offense by midseason because injuries had left converted WR Lynn Bowden as the best remaining option at QB.

By the end of the campaign, the Wildcats were one of the hottest teams in the SEC and Bowden was almost unstoppable. He rushed for nearly 1,500 yards in not much more than half a season and even passed for the winning TD in the Belk Bowl vs. Virginia Tech. Bowden is now in the NFL, and Stoops might have to think of something different, but he has a real defense and several eager QB candidates, some with experience. Don’t underestimate this guy. 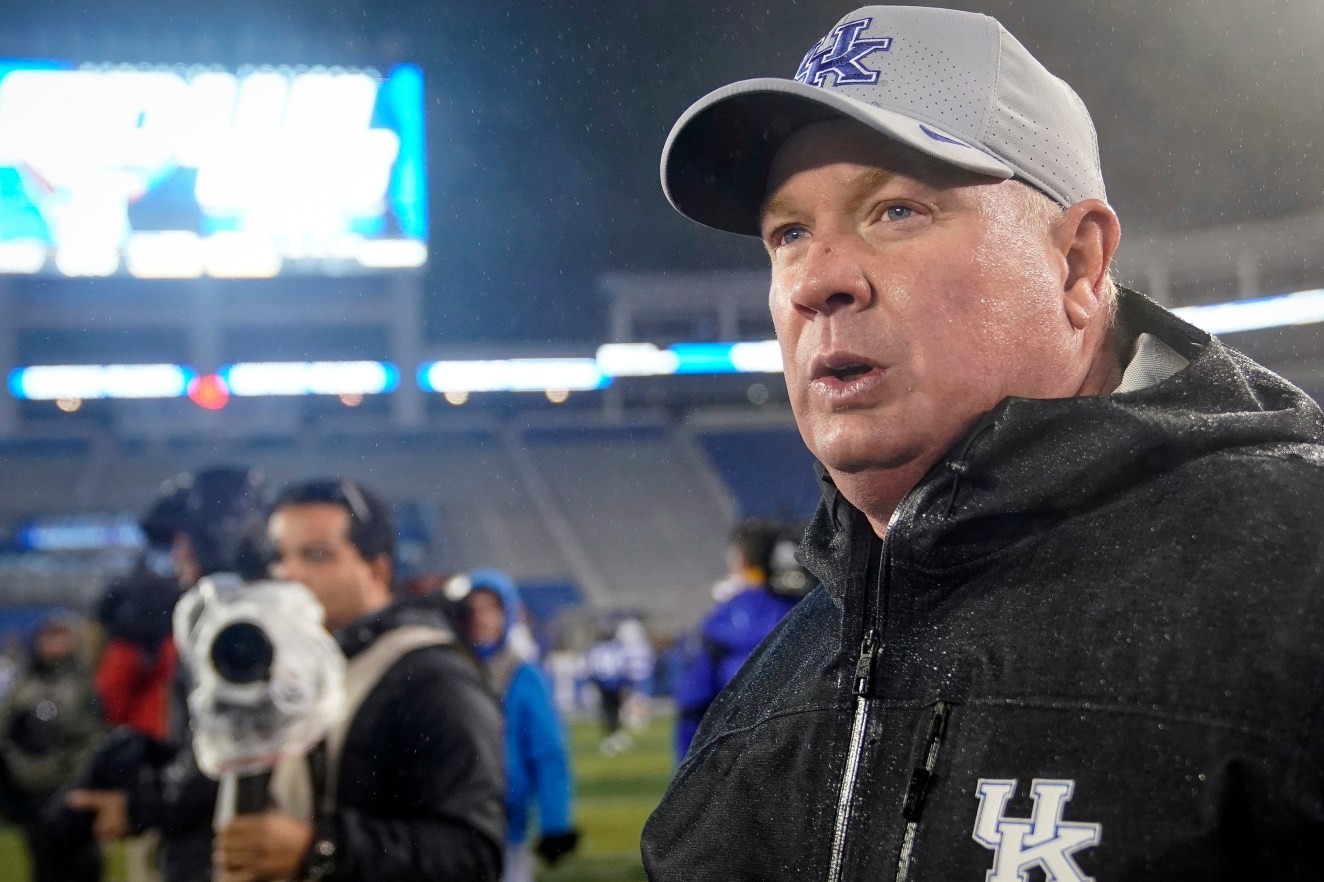 The same article predicts Alabama and Florida will represent the two divisions in the SEC Championship in Atlanta.

I guess it can’t get everything right.