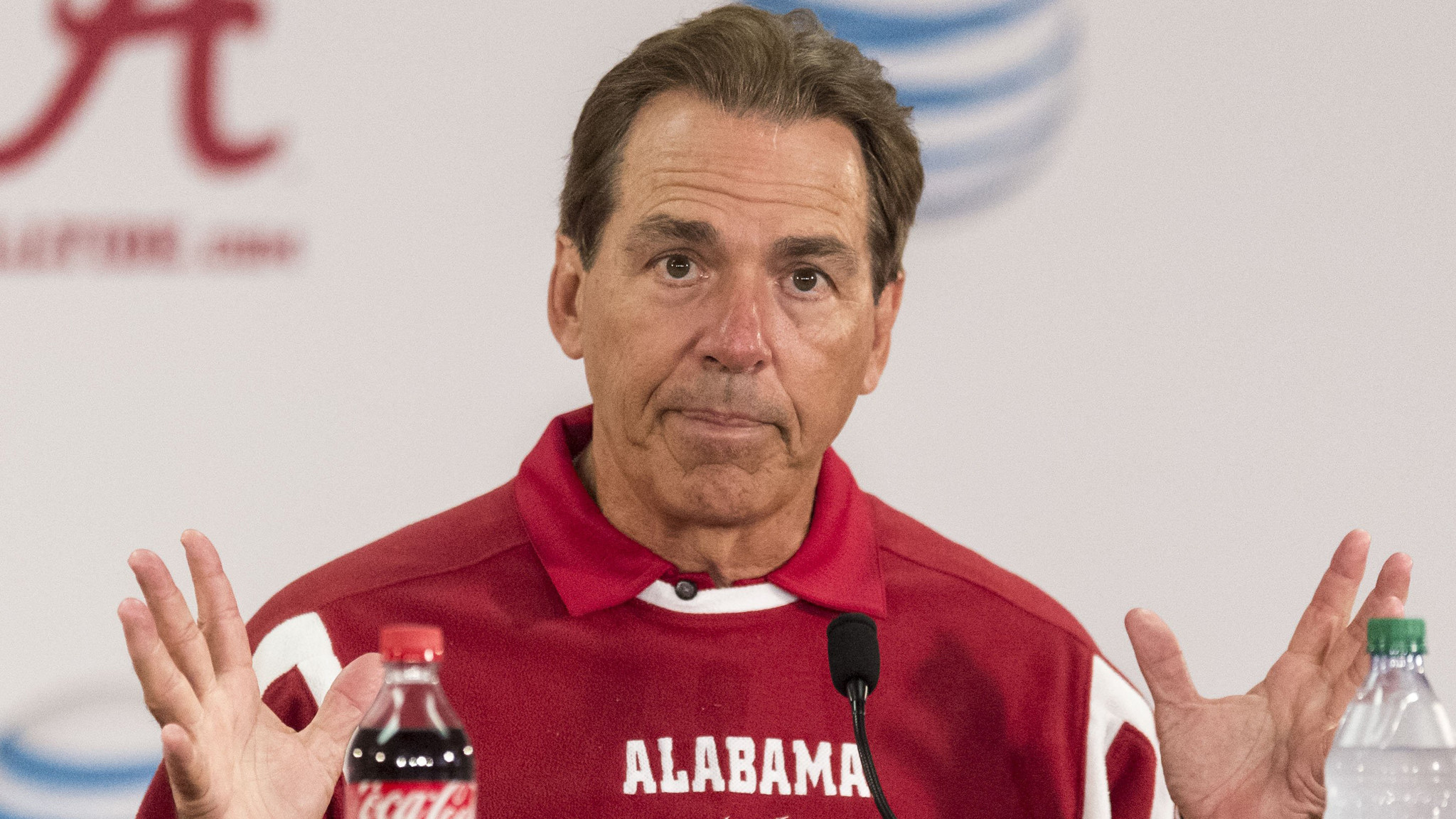 Today in SEC news, Alabama just gave Nick Saban a hefty three-year contract extension that will pay him $11.125 million this upcoming season, making him by far the highest paid head coach in college athletics. With the extension (which includes a $4 million signing bonus, hence next year’s astronomical amount), Saban’s eight-year $65 million deal keeps him at Alabama through January 2025.

How does Saban’s deal compare to other coaches in college football and basketball? Next season, he will make more than Michigan’s Jim Harbaugh, who will pull in $9 million, Ohio State’s Urban Meyer ($6 million/year), Oklahoma’s Bob Stoops ($5.5 million/year), and Florida State’s Jimbo Fisher ($5.25 million/year). Mark Stoops will make $3.5 million for the 2017 season.

The top paid coaches in college basketball this past season? First was Rick Pitino, who brought in $7.77 million in total pay, followed by John Calipari at $7.4 million, and Coach K at $5.55 million. Worried that Rick’s earning more than Cal? Don’t. In the 2018-19 season, Cal’s salary increases to $8 million, making him the highest paid coach in the sport.

2 Comments for Nick Saban gets a hefty contract extension