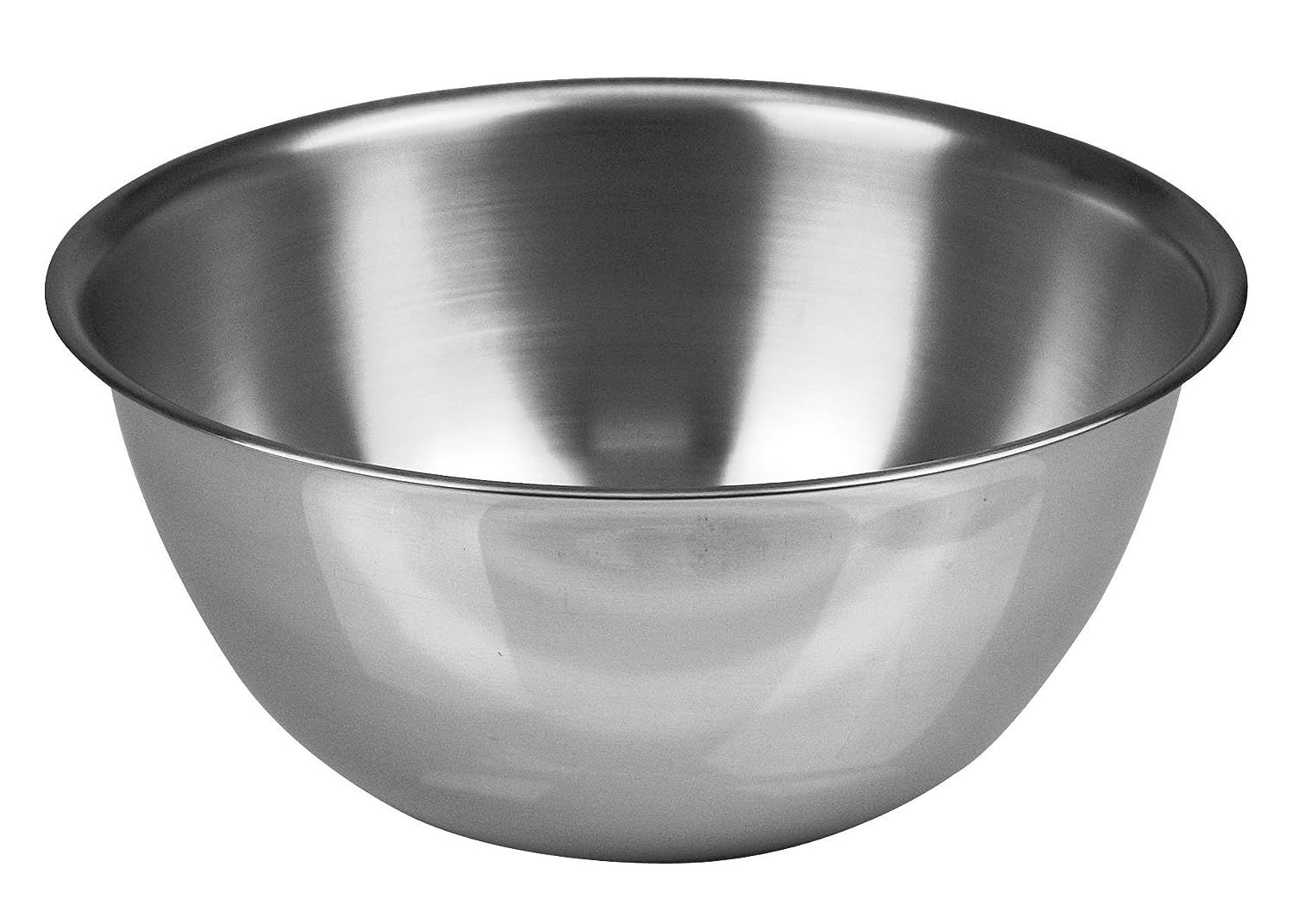 Kentucky’s bowl options are all the craze right now and today The Tennesseean has new projections for the teams of the Southeastern Conference.

For Kentucky, the team you care about, the article lists the TaxSlayer, Music City, Liberty and Belk as potential options, which has been said many times over the past 48 hours. The Belk Bowl is the most likely of the bunch with the Cats and Arkansas listed as the “popular picks.”

But there’s an interesting note about the Music City and TaxSlayer bowls that I didn’t realize, maybe you did. Those two bowls have an agreement to not take a team twice within a three-year span, and the TaxSlayer took Tennessee and Georgia the past two years.

So could Kentucky sneak into that one? There’s a shot if the agreement isn’t put aside for the year, which is an option, unfortunately:

Who goes and why?: The best two options are Tennessee (8-4, 4-4) and Georgia (7-5, 4-4), but they have played in the past two TaxSlayer Bowls. Per an SEC agreement between the Music City Bowl and TaxSlayer Bowl, both bowls are supposed to try to avoid taking the same team twice during a three-year period. But if the Music City Bowl gets Tennessee, that agreement could be put aside to place Georgia in the TaxSlayer Bowl. Otherwise, Kentucky (7-5, 4-4) or Arkansas (7-5, 3-5), both seven-win teams, could fill the slot. [The Tennesseean]

With Alabama locked into the College Football Playoff, the conference can go ahead and get its bowl games figured out before the weekend. That means word will likely leak out before Sunday so you can get a head start on planning.

10 Comments for New bowl projections with hope for TaxSlayer!