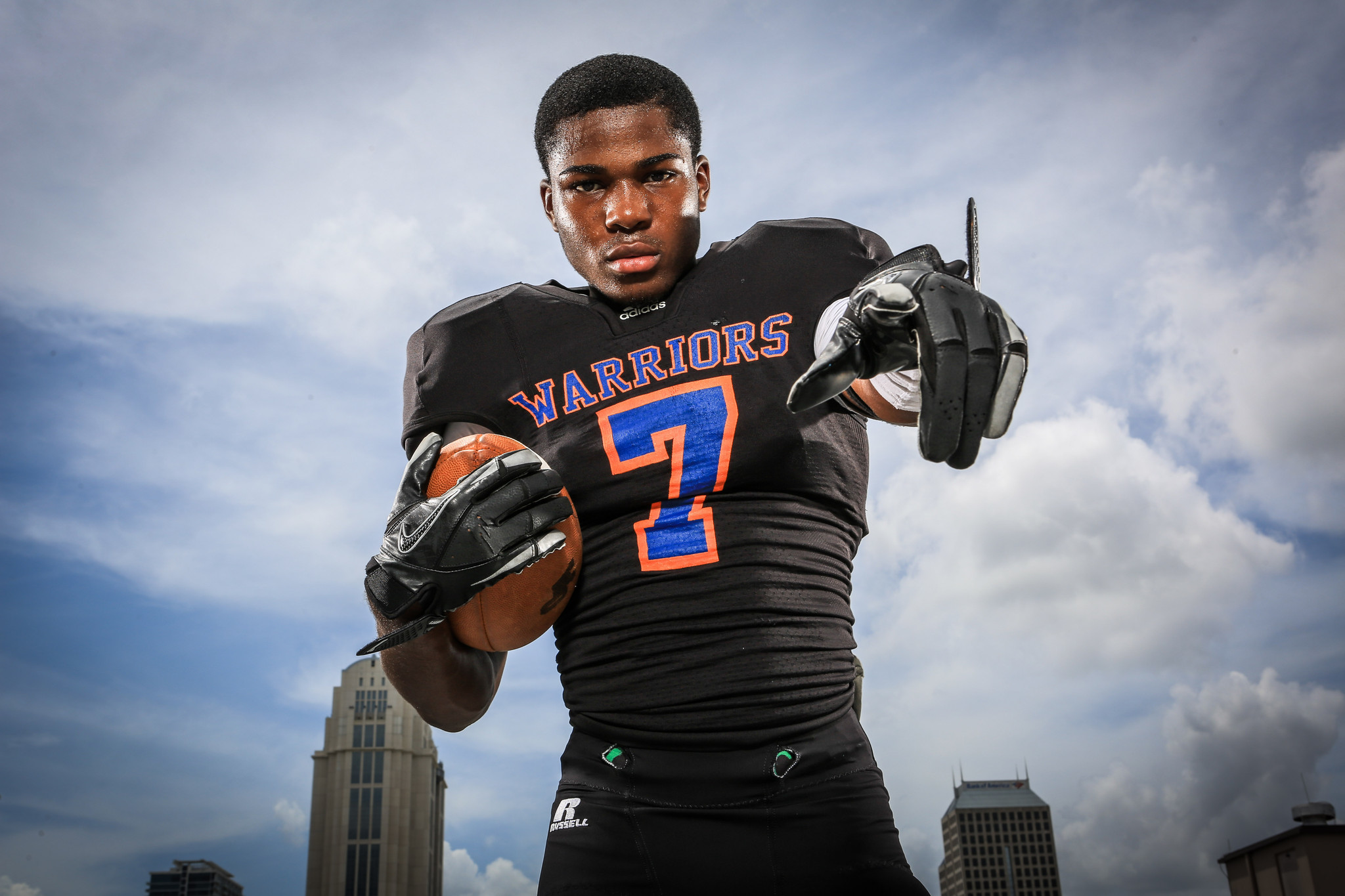 Will Muschamp made a huge mistake by never offering a scholarship to Garrett Johnson at Florida. Johnson is from two hours outside of Gainesville and he had hoped to receive that coveted offer, but it never came. He ended up at Kentucky instead. (Thank God.)

Last year, Johnson torched Muschamp and the Gators for 154 yards and two touchdowns in only his third college football game. He got a shot at Muschamp, now the defensive coordinator at Auburn, again last night, and made him pay once more. Johnson had nine catches for 160 yards this time.

After the game, Bradley McKee of KSTV caught Muschamp owning up to his recruiting mistake. He told Johnson, “I screwed up… You’re a hell of a player.”

10 Comments for Muschamp apologizes to Juice for not recruiting him