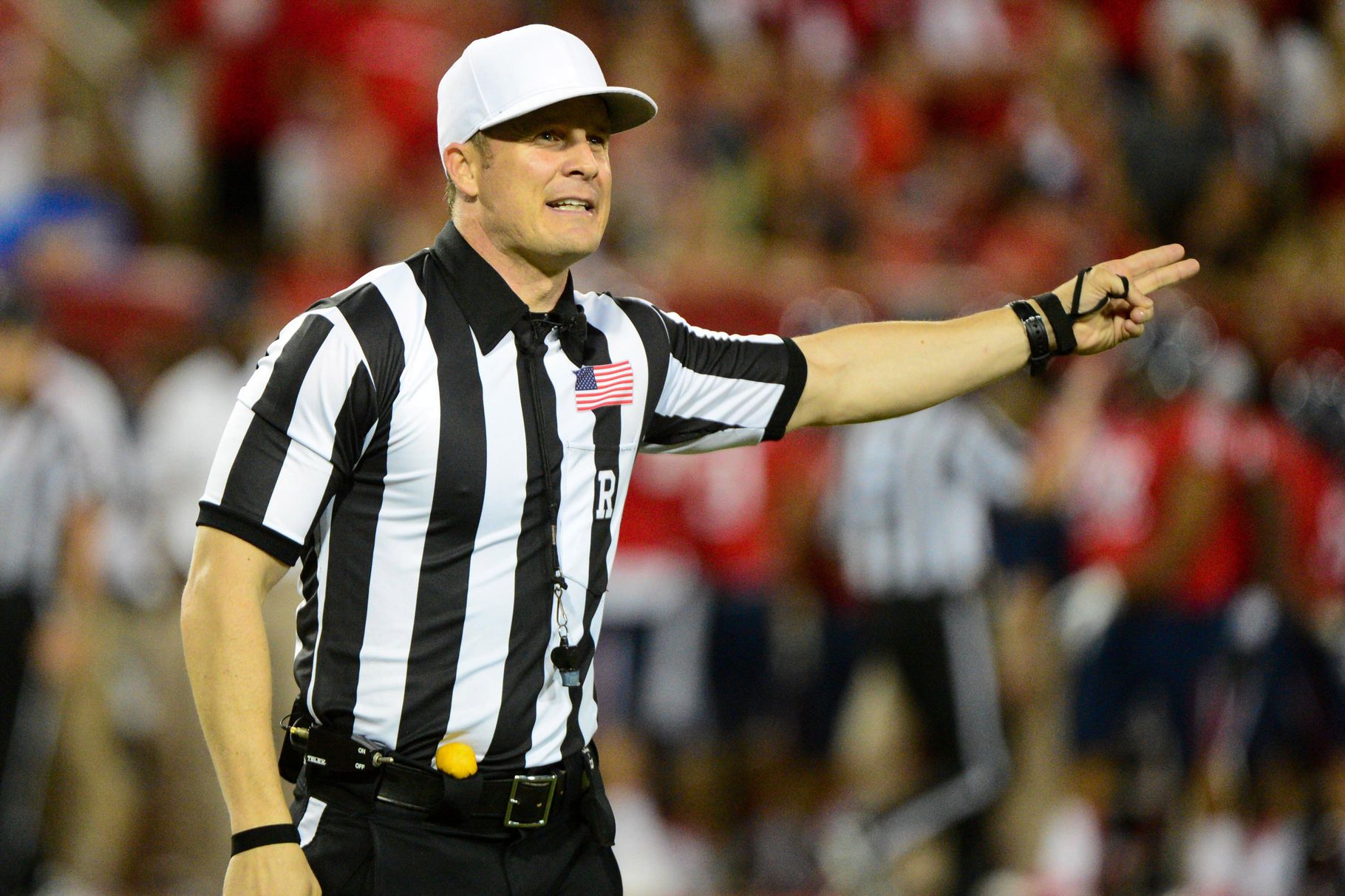 There are some things you can’t do on a football field.  Today we learned you cannot fake a fart.

In the first half against Kentucky, Middle Tennessee State was flagged for a pre-snap penalty.  They moved back five yards for committing a “false fart.”

Later in the game, the same official issued a warning to the UK band.  He told the leader to keep his whistle quiet before the snap.  Obviously, somebody is insecure about their whistle blowing.

17 Comments for Middle Tennessee was Flagged for a “False Fart”