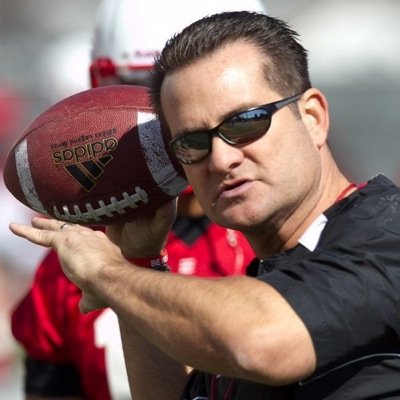 If Stoops goes with Beck, that would be the biggest adjustment from the current pass-oriented scheme. Beck’s offense at Nebraska is heavy on the run and ranked 16th nationally in scoring offense and rushing offense. His offense has four tempos, utilizing two sprinters, two bruisers and two fullbacks. What about passing? Beck’s offense ranked 92nd nationally in passing offense, averaging only 198 passing yards per game. For the past two years, Stoops and company have recruited Air Raid style players, so this would be a huge adjustment, but one that may make recruits like Damien Harris happy.

Beck is also a Youngstown, Ohio native and Cardinal Mooney High School alum, so he is very familiar with Mark Stoops and Vince Marrow. In fact, Stoops and Beck were a year apart at Cardinal Mooney and Marrow worked with Beck at Nebraska for two seasons.