Gran runs a balanced pro-style, multiple set attack that flourished at Florida State and is picking up steam in Cincinnati. Although not Air Raid, Gran specializes in the “Mach 5” up-tempo offense to keep defenses on their toes. He’s considered an excellent recruiter with tons of SEC experience and has Cincinnati in the top-30 nationally in total offense.

Stoops coached with Gran for three seasons at Florida State, where the two helped the Seminoles to ACC and Orange Bowl titles. Gran has extensive experience in the SEC, coaching on Auburn, Tennessee, and Ole Miss’ staffs; however he is tight with Cincinnati head coach Tommy Tuberville, so prying him away from Cincy could be difficult. 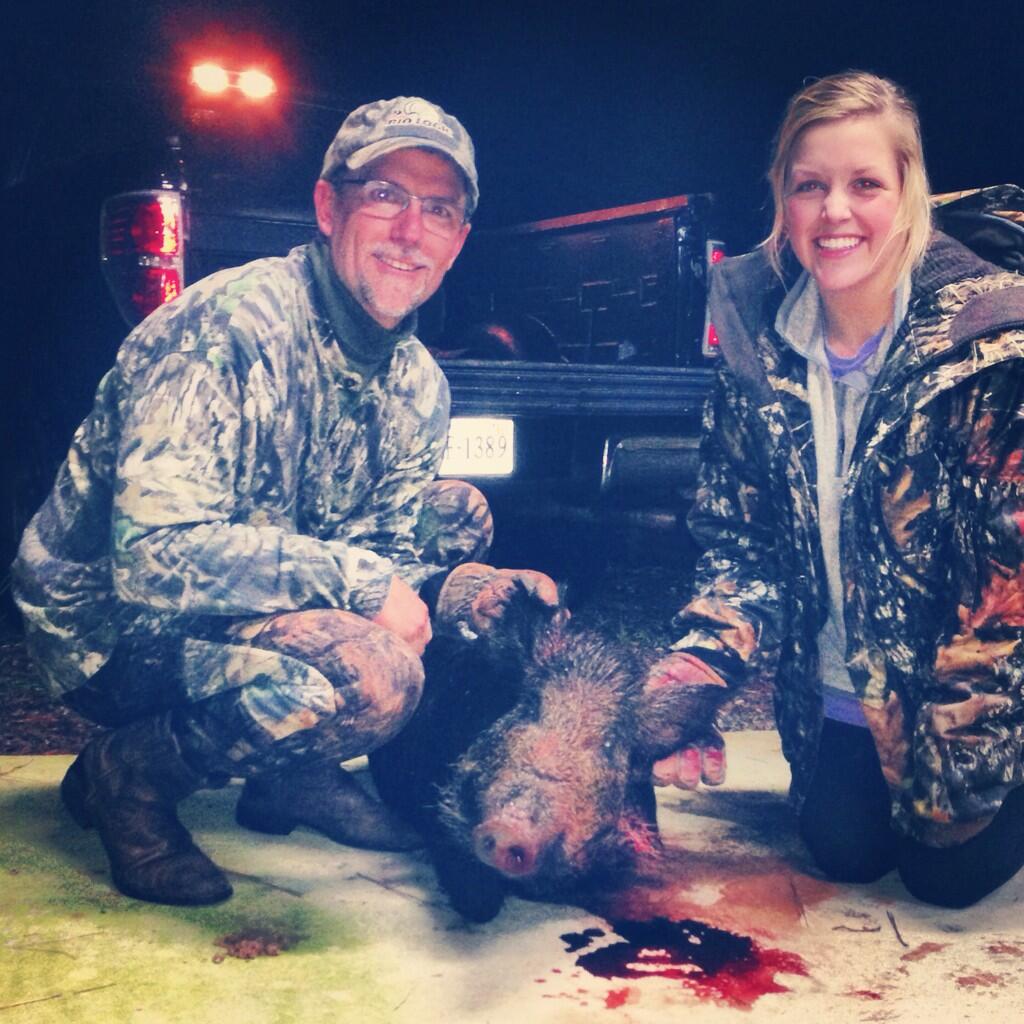 He really loves to hunt. Here are just a few of the less gruesome pictures of his kills.