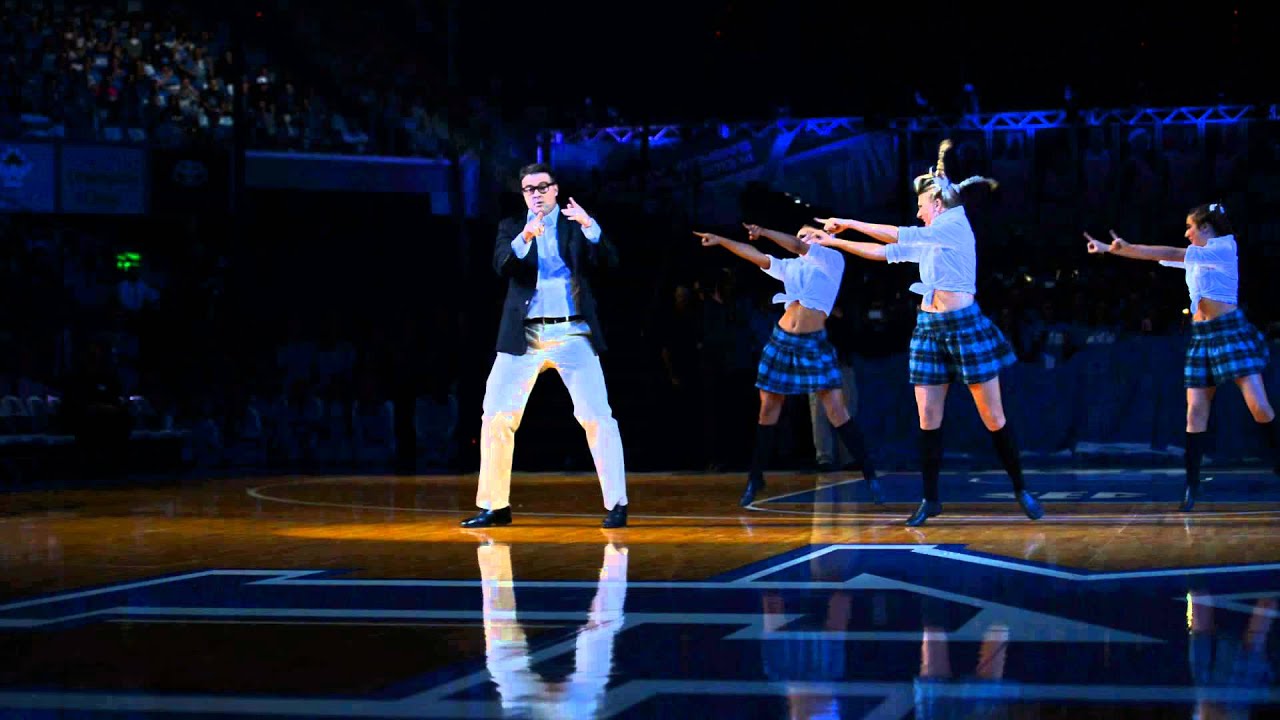 Before Kentucky takes the field in the 2015 season opener, fans will be treated to a special music act in the parking lot by Matthew Mitchell and the Go Big Blue Band. Mitchell called in to KSR this morning to announce he will front a band for the first time in 15 years before the grand opening of the New Commonwealth Stadium on September 5th.

Mitchell’s band will open for a bigger band to be named later today. He said the headliners are professionals, but he would not say they are better.