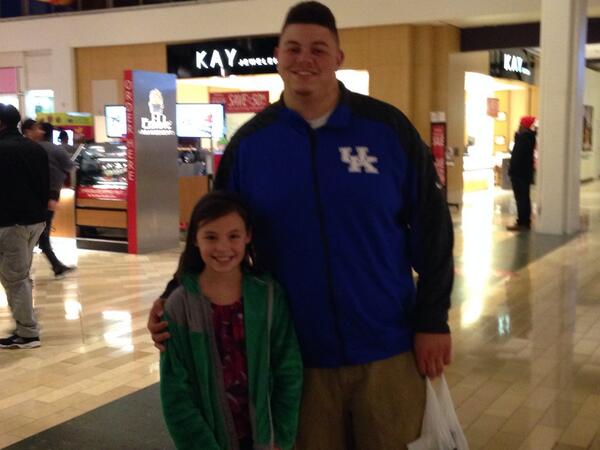 Ever since Matt Elam decided to postpone his college decision last weekend, Kentucky fans have been searching for any kind of positive vibe or tea leave reading to suggest that the decision wasn’t all bad for Kentucky. Drew Barker admitted that he wasn’t sure what Elam was going to do now, and many believed that the tide was beginning to turn back in favor of Alabama. Elam still has an upcoming official visit to Alabama, but a coaching staff change at Alabama could throw another factor into play. Elam, a defensive lineman, will no longer be coached by the same guy at Alabama if he does decide to go to Tuscaloosa. According to a report, Alabama’s defensive line coach Chris Rumph will be joining Charlie Strong at Texas. Perhaps Kentucky can capitalize on this change in the recruiting process.