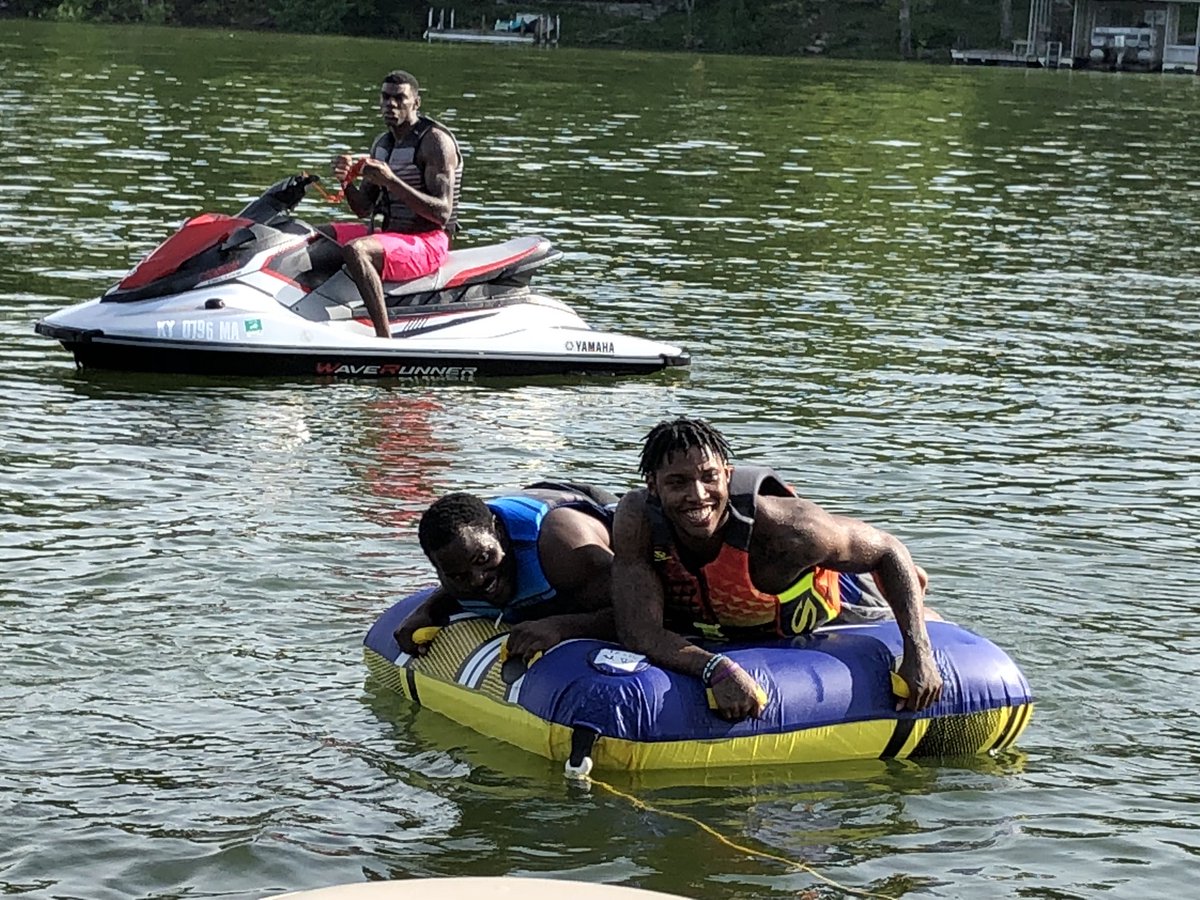 Kentucky defensive coordinator Matt House took some Wildcats out on the lake for some team bonding.

Included on the trip? Mike Edwards, Lonnie Johnson, and Derrick Baity, among others.

Check out some of the pictures from the day: 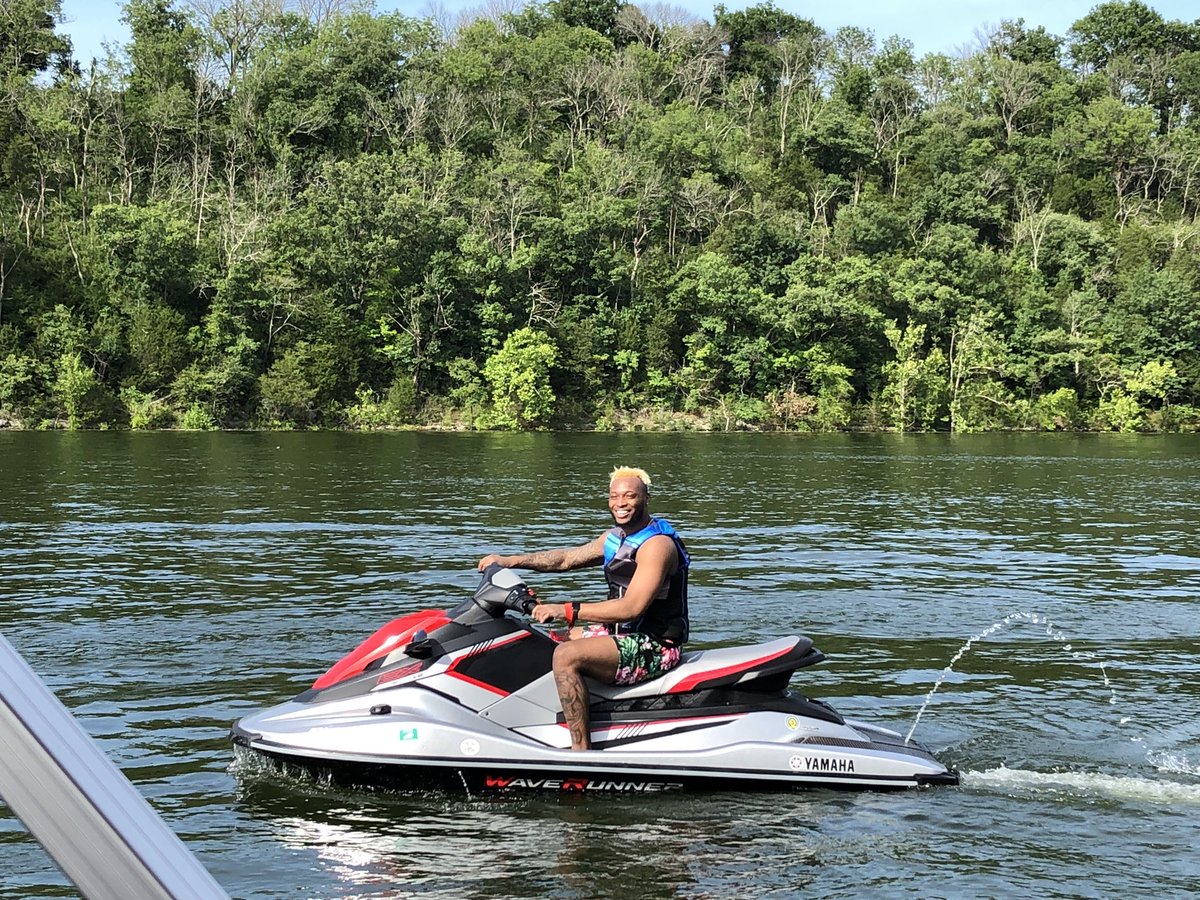 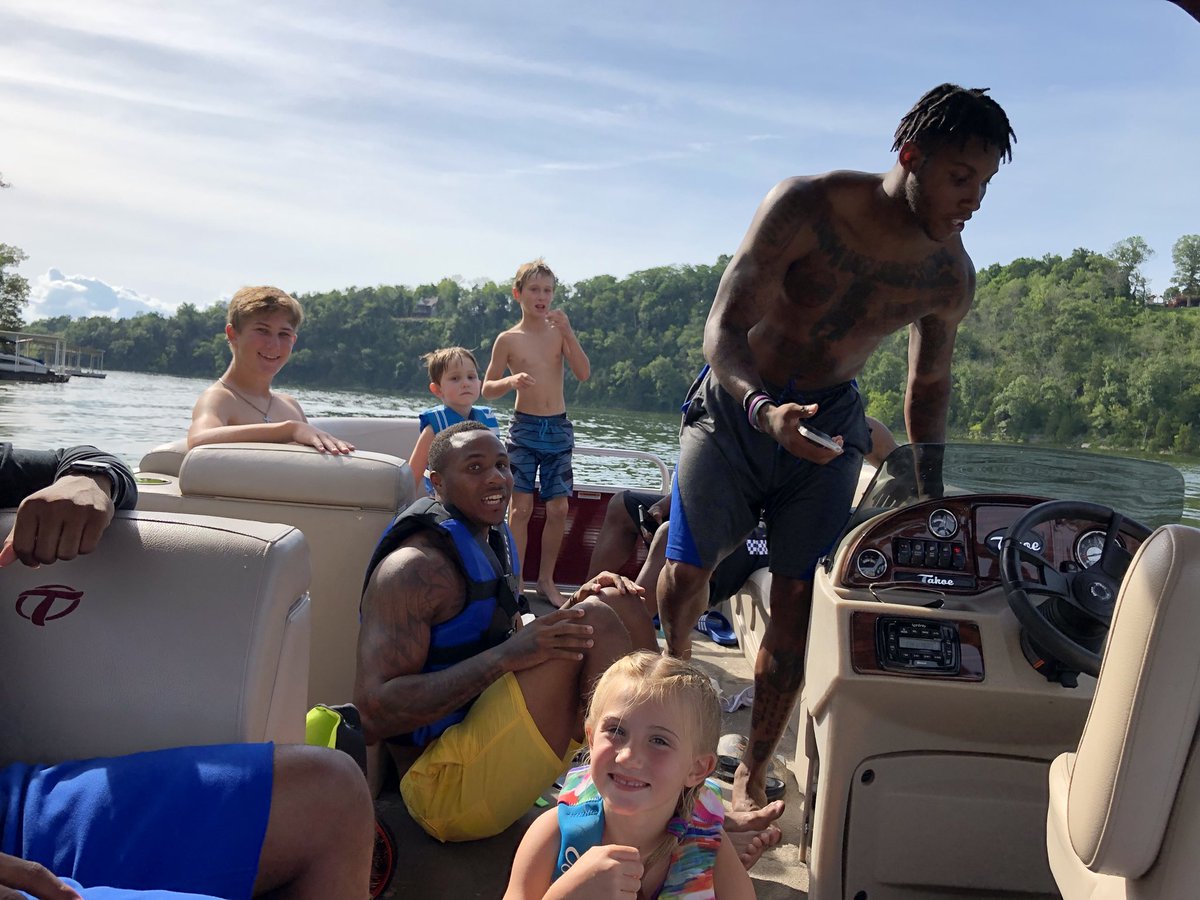 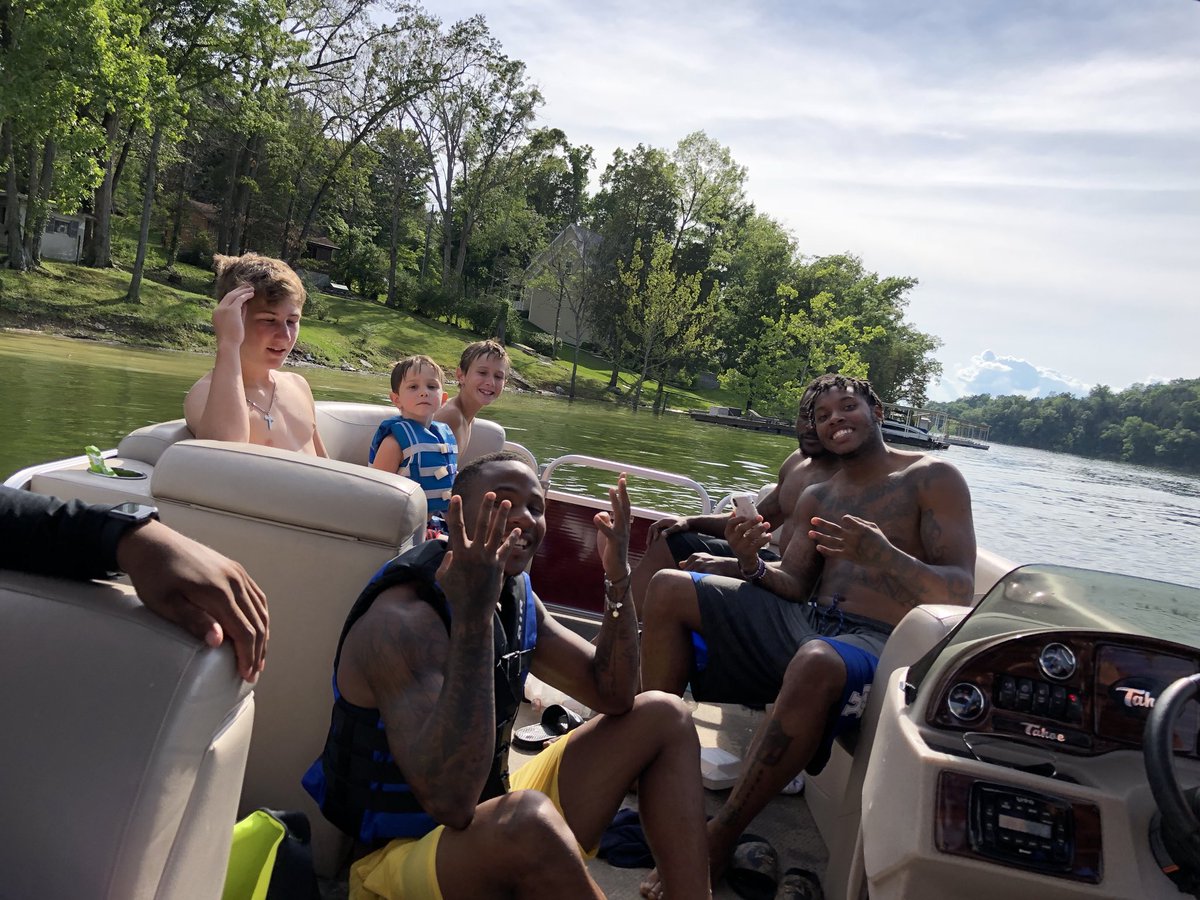 Everyone apparently had a blast until one Wildcat got flipped on a tube:

Blast with these Cats today! pic.twitter.com/cZY7C8c8tO

At least Matt House knows how to put gas in the tank, something Nick Saban and the Alabama coaching staff apparently doesn’t know how to do…

Saban and some Alabama players getting stuck on a boat is probably the best thing you will see today ? pic.twitter.com/ofK4H9l7mT