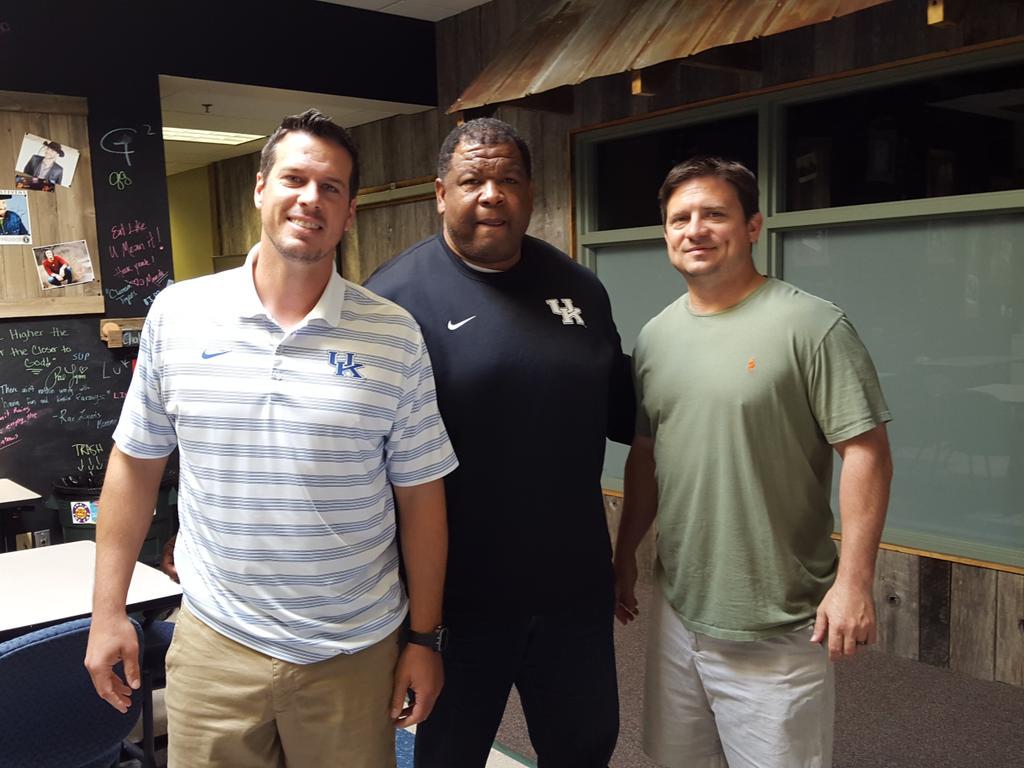 Eliot and Dawson even sang a little together:

Let’s tune in to the podcast together:

Next up? JARED LORENZEN, who sent out this teaser tweet this morning:

You need to download @periscopeco before tomorrow's show. I'm gonna be doing a lot in between commercials of the show.