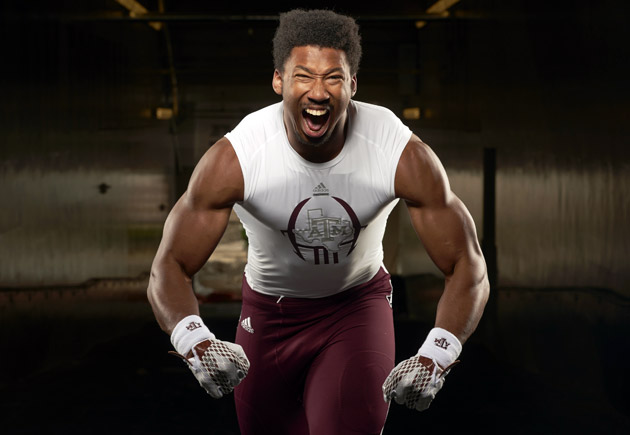 This afternoon, former Texas A&M DE Myles Garrett announced he would not be attending the NFL Draft this year, despite being the projected No. 1 overall selection by the Cleveland Browns.

A few hours later, Garrett posted a video directed toward Jerry Jones and the Dallas Cowboys begging the franchise to trade up in the Draft to select him.

First he doesn’t want to even be in attendance to hold up a Cleveland Browns jersey, and now he’s begging other teams to trade up to take him so he never has to put one on…

Is anyone actually surprised?

In his three-year career at A&M, Garrett racked up 141 total tackles, 31 sacks, seven forced fumbles, and one interception, making it easy to see why he’ll likely be the first name taken off the board on April 27. By whom? That’s the question of the hour.

3 Comments for Projected No. 1 pick Myles Garrett begs Cowboys to trade up in Draft to take him