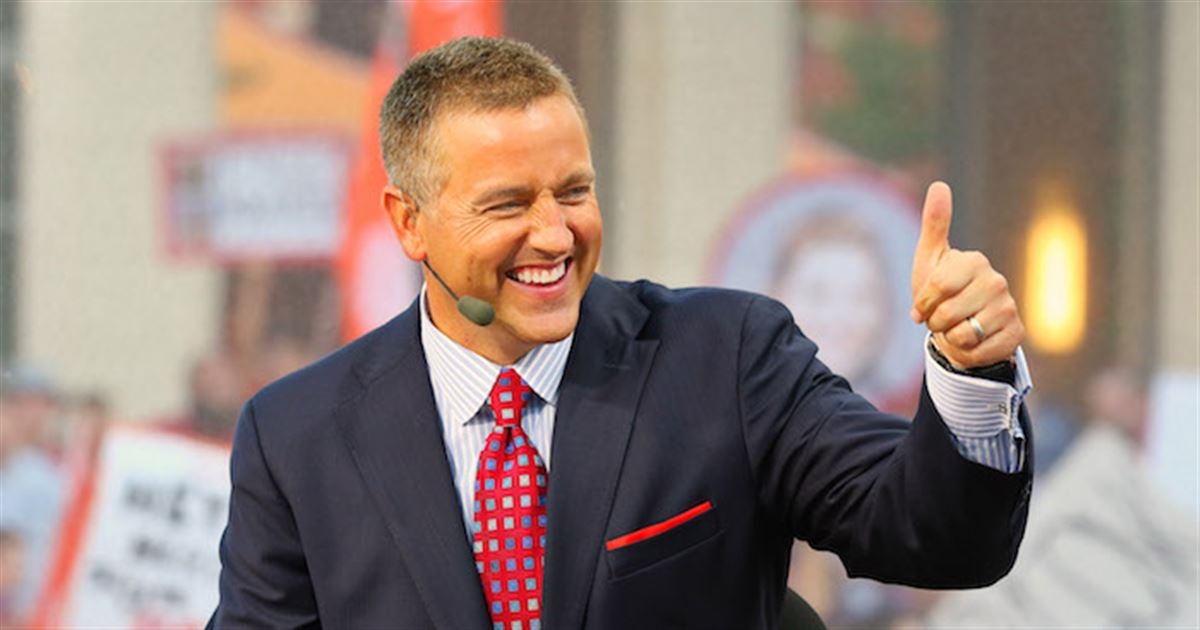 Predictions are pouring in from the national media for the upcoming season, and one ESPN analyst believes Kentucky will go bowling. In his annual “Herbie Awards,” ESPN college football analyst Kirk Herbstreit listed Kentucky as one of his five “Surprise Bowl Teams,” along with Vanderbilt, Colorado, Rutgers and Wake Forest.

This isn’t the first time Herbstreit’s been high on the Cats. At a luncheon in Louisville in May, he predicted that 2016 would be the “breakthrough year” for Mark Stoops at Kentucky.

“I’ll be very surprised if he doesn’t have a breakthrough year this year,” Herbstreit said of Stoops. “A breakthrough year for Kentucky – if they were to get to a bowl game and get to seven or eight wins – that would be monumental.”

Yes it would be. To see the rest of the Herbie Awards, head on over to the Worldwide Leader.