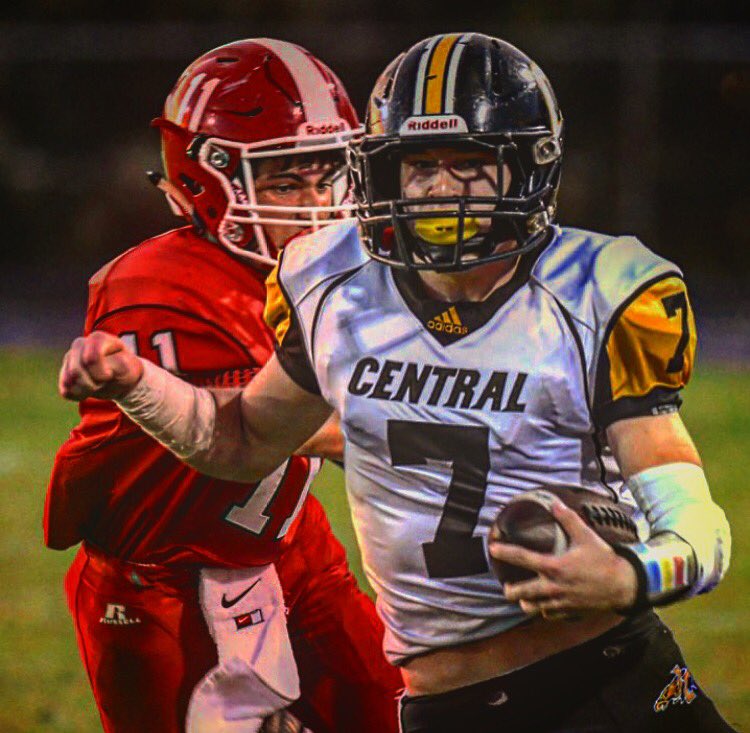 Region 1 is the most competitive region in 4A as it includes three of the top 5 teams in the class. The defending 4A state champions, South Warren, have had an up and down 2016 season including surprising losses to Greenwood and Franklin Simpson.

Franklin-Simpson has proven itself as a reasonable favorite to play in Bowling Green in December. The Wildcats have held their opponents to an average of just 8.8 PPG while avergaging a whooping 37.9 PPG themselves. Saul Brady headlines a trio of running backs that contribute for the Wildcats, Brady has rushed for 1,058 yards and 14 touchdowns on 101 carries.

Hopskinville has given up just 82 points this year but they have played a below average schedule. The Tigers bring a different dimension to 4A as they successfully deploy a passing game with junior quarterback Jalen Johnson who has completed 97 passes for 1,438 yards and 26 touchdowns. We will likely see if the Tiger defense is as strong as it appears to be on the stat sheet in a district final match up against South Warren.

Johnson Central man handled district rival Ashland Blazer in a 43-6 beat down and after seeing the Golden Eagles compete well against Belfry I have no doubt that they will be playing for a 4A state title in December.

Game to Watch For – Franklin-Simpson vs Shelby County – Head Coach Doug Preston has led Franklin-Simpson to an undefeated record including a huge morale boosting 30-24 win against South Warren in September. The Wildcats will have to beat Hopkinsville or South Warren again for the chance to play in the semi finals. Caleb Morehead has led Shelby County to a 9-1 record, the junior fullback has rushed for 996 yards and 13 touchdowns in 10 games. It looks to be a similar path for the Rockets as John Hardin stands in their way of a semi-final berth.

Player to Watch For – Geordan Blanton – The Johnson Central  senior has contributed much more to the Golden Eagles 9-1 record than the stat sheet will indicate. Blanton does a little bit of everything for JC but he’s at his best on the outside at receiver. The Golden Eagles have only attempted 74 passes this season but Blanton has made the most of his opportunities making 14 receptions for 459 yards and 8 touchdowns with an average of 33 yards per catch. Johnson Central has its star running back in Joe Jackson but keep an eye on Blanton I promise you won’t regret it.

Championship Prediction – Johnson Central 28 Franklin-Simpson 21 – Johnson Central made it to the state title game last season but was defeated 36-6 in a lopsided game. The Golden Eagles have rolled through their schedule with their only loss coming at the hands of Belfry last week in a close 21-16 game. Freshman quarterback Riley Preece is the key for JC, if he continues to improve I expect the Golden Eagles to win a state title. JC’s stout defense and the powerful running of Joe Jackson will be too much for Franklin Simpson.