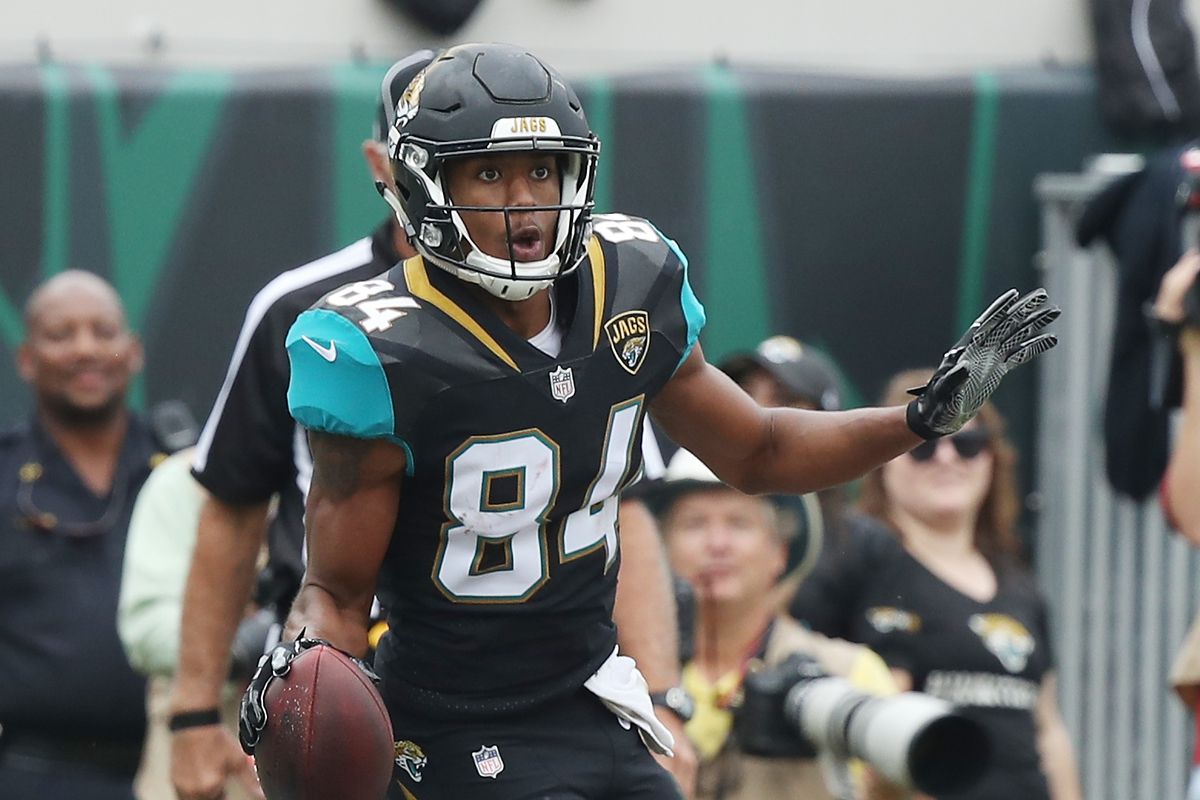 From Central High School to Kentucky Wesleyan, and then to the Jacksonville Jaguars, Louisville’s own Keelan Cole is making quite a name for himself in the NFL.

Cole, a second-year receiver for the Jaguars who signed with the team as an undrafted free agent, just made the catch of the year against the New England Patriots.

It was reminiscent of Odell Beckham Jr.’s 2014 grab against the Dallas Cowboys, one commentator Chris Collinsworth claimed was “the greatest catch (he had) ever seen.”

Just a few plays later, Cole finished off the drive with a 24-yard touchdown catch:

Congratulations to the former Kentucky Wesleyan Panther on the great start to the 2018 NFL season!