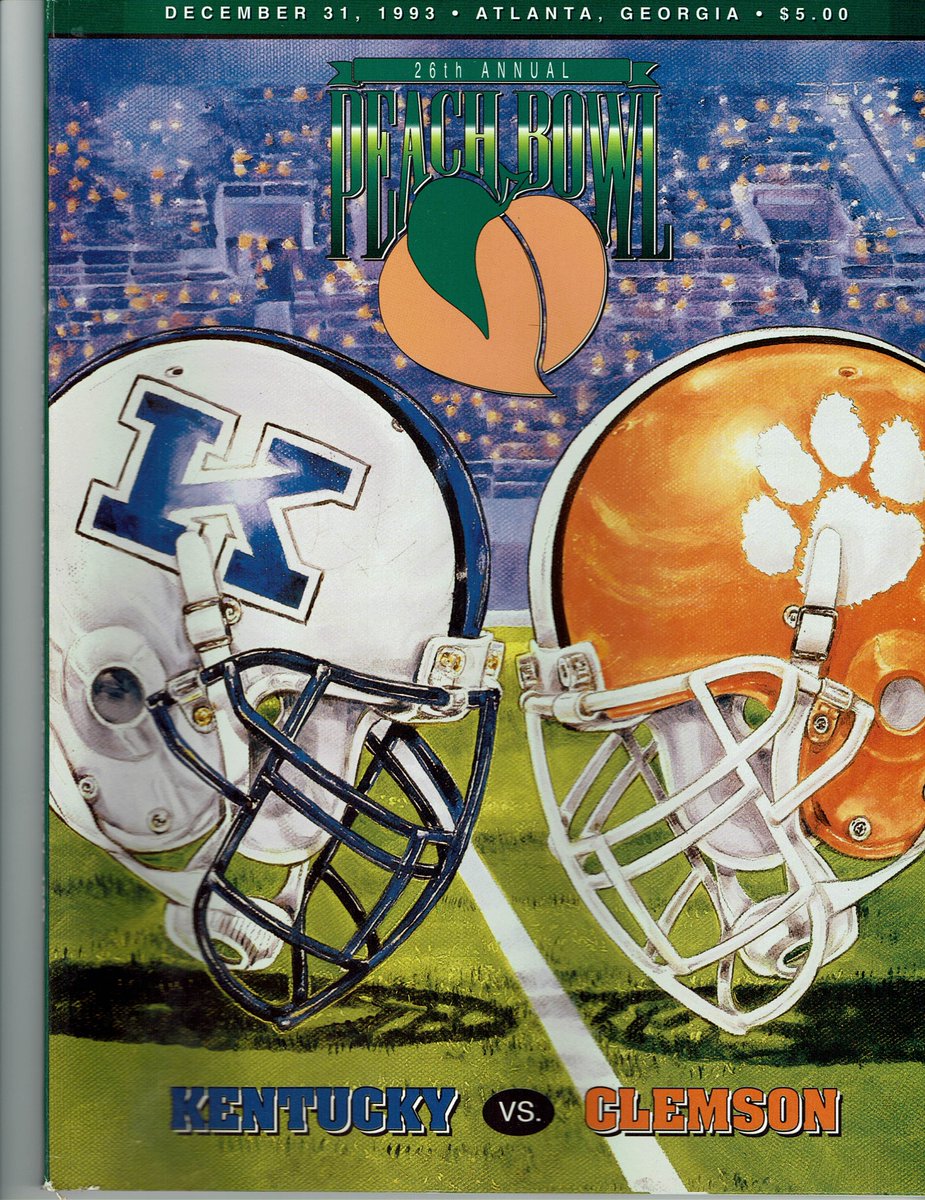 Saturday is Kentucky football’s Salute to Service.  Before the game you can find a memorial honoring those who fought in the War on Terror between gates 1 and 2.  The Cat Walk will be led by Marine Corporal Matthew Bradford, who spoke to the team earlier this week after practice.

As the team takes the field, there will be more flags flying than usual.  Along with the American flag and the seal of the Commonwealth, there will be flags from every military service and a POW/MIA flag.  Four empty Chairs of Honor will be setup in each corner of the stadium to represent Kentucky’s 16 POW/MIA.

For the national anthem, more than 150 Gold Star family members will be on the field.  The “Gold Star” designation is given to those who have lost a family member in combat.   Army Specialist Brett Bondurant will serve as an honorary captain.

He is not the only honorary captain.  Former quarterback Pookie Jones will represent Kentucky’s 1993 Peach Bowl team at midfield.  Many of his teammates will be in town to commemorate the 25th anniversary of Kentucky’s Peach Bowl appearance.

Saturday is setting up to be a special day in the Bluegrass.

2 Comments for Kentucky will Honor Veterans and the 1993 Peach Bowl Team vs. Georgia