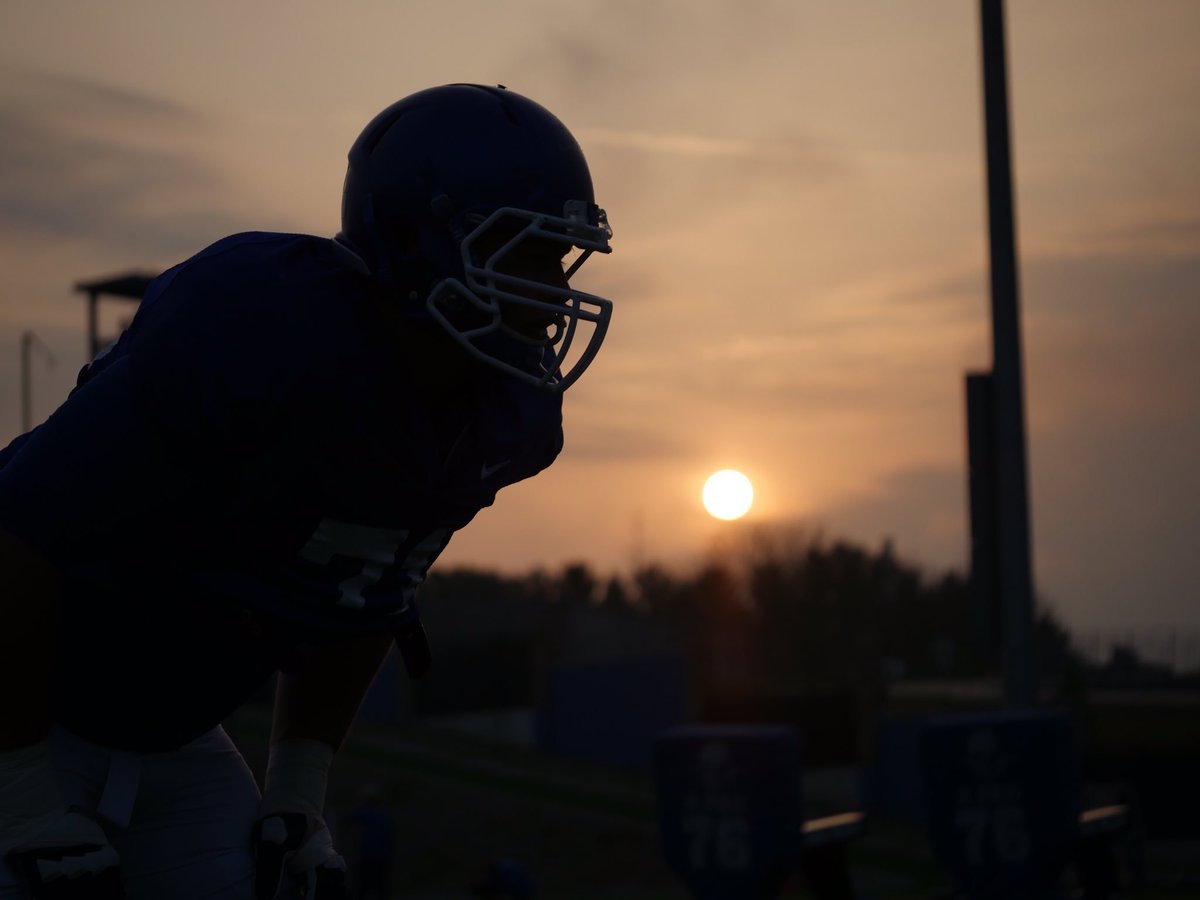 Ten days away from football.  It’s the longest the team has been away from the game since last summer, receiving just a week off after the bowl game.

The players used the time to go home and reset.  Freshman wide receiver Clevan Thomas thought he hated the cold weather in Lexington, until he was reminded of the Miami heat.   Veteran receivers Jabari Greenwood and Blake Bone used the week to catch up with a former teammate, Los Angeles Ram Josh Forrest.  The two enjoyed their time, but Greenwood said it felt weird being away from football for so long.

“It feels back to normal.  It doesn’t even feel right being off that long,” Greenwood said.  “It was good to get away and decompress for a little bit.  I went back home for little bit to see my family, but it’s always good to be back.  I’m not using to having time on my own.”

Eddie Gran said they started a little sluggish, but little time was wasted.

“Spring Break’s over and we have a job to do.  You only got 15 of these things so you can’t waste one.  We wasted a couple series today, but I don’t think we wasted the whole practice,” Gran said.  “They did come back, they did compete and that’s a good thing.  It shows you’re growing.”

Here’s some of the chatter from throughout the practice facility…

—  Drew Barker is back (kind of).  After being reevaluated on Spring Break, Barker is slowly being eased into action.  He was thrown into action periodically, taking reps in one-on-ones and during team period, but as of now he’ll just be used periodically.  He will not see extended time because there’s no rush to get him game ready.

—  LT’s Defense of Dorian Baker.  Few players in recent memory have drawn more criticism from fans than Dorian Baker.  It’s difficult to erase the negative stigma, but Thomas believes he’s done enough on the field to move beyond his previous mishaps.

“I think you erase the stigma when you make the game-winning touchdown catch against Louisville.  And that’s all forgotten.  I can’t even remember what happened before that, but I can tell you this: he worked his tailbone off to become a consistent man.  I’m very proud of that young man.

When I first got here, he had a problem with missing things.  He’s a kid that now, he does what he’s supposed to do.  A lot of people don’t know, last year he was being bothered by a hamstring.  He finally got healthy at the end of the season.  He finally put it together.

I can tell you this, the Georgia Tech catch was a beautiful catch.  The Louisville catch was a beautiful catch.  The things I told him after the Louisville catch was, ‘Everything that you’ve done beforehand, people are going to forget about that.’  I don’t think about that.  Because, let me tell you something, he saved a lot of people’s jobs with that Eastern Kentucky touchdown.  He saved some jobs with that Louisville touchdown.

—  Gran wasn’t pleased with the line.  In their first full contact practice two Thursdays ago, Gran didn’t like what he saw from his offensive line.  “We played high and we weren’t physical enough,” he said.  After starting the spring session without pads, it’s an understandable adjustment.  They simply hadn’t hit anybody in three months.  It was a point of emphasis today and it’s something Gran expects to be ironed out before there first scrimmage.

—  The UK Football Starting Five.  In honor of March Madness, Jabari Greenwood was asked who would be in his starting five.  Lamar Thomas appointed himself point guard, and Greenwood added Jamar “Boogie” Watson, Nick Haynes, Tavin Richardson and Benny Snell.

There’s more to come from Spring Practice throughout the day.  Until then, see everything Gran had to say after the jump.