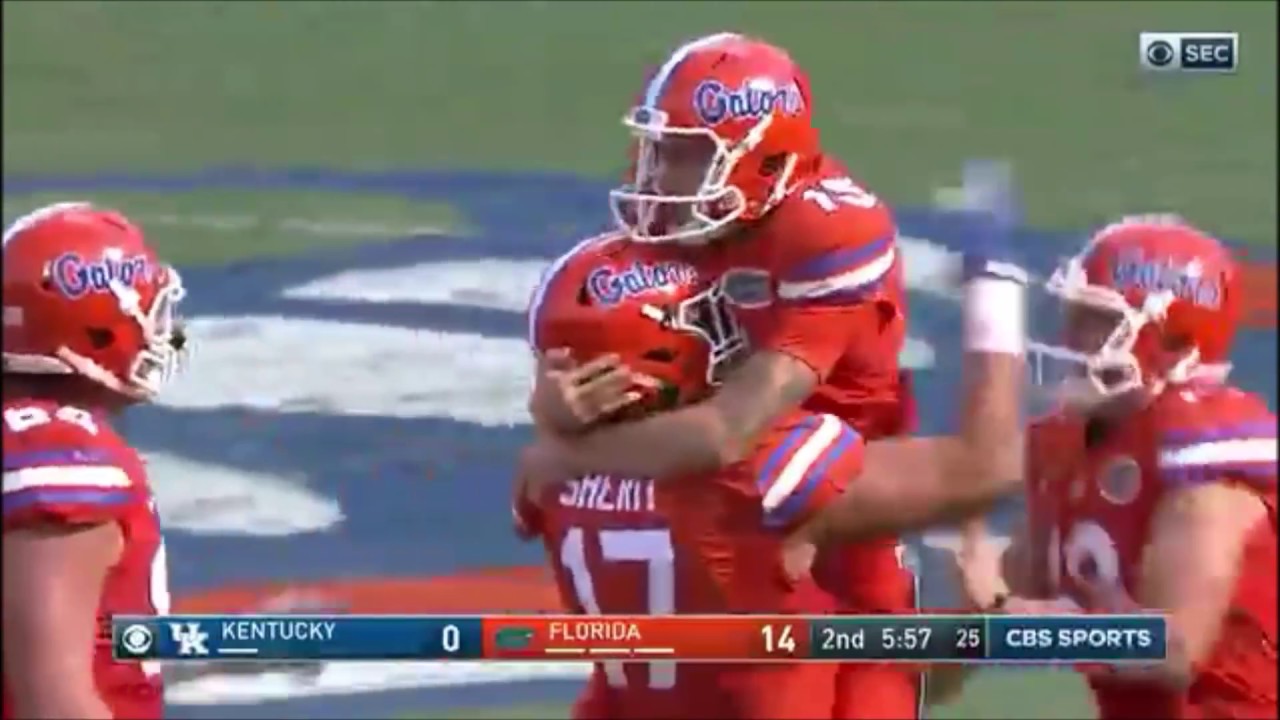 Kentucky has lost to Florida thirty times in a row, but the 2017 Wildcats only need one loss to motivate them to play their best this Saturday.

Last year Kentucky laid an egg at The Swamp.  They were dominated from start to finish in the 45-7 loss.  After the game, Jordan Jones called out his teammates.

“It hurt, but I feel like we didn’t put up enough fight.  We just came in and laid down.  It hurt to see your team do that, but I don’t think we have that mentality anymore.”

Since then, Baity said the players have reversed course by buying in completely.  He was not afraid to admit that at the time, he had not completely bought in to the coaches’ message.  It’s difficult to eloquently describe exactly how the team has changed, but there’s no denying it.

“We were hoping to beat them last year and now we feel like we’re capable of beating them this year,” Baity said.  “There’s not one person the field that has that mentality to lose.”

In case the players forgot that feeling, Eli Brown said last year’s embarrassing loss is playing on a loop in the Kentucky weight room as a reminder.  The 2017 Kentucky Wildcats will enter Saturday’s game with a much different attitude than the 2016 Kentucky Wildcats.

“This is a different team, different players,” Baity said. “We’re all in.”