A junior college edge rusher from the state of Georgia has committed to Kentucky.  Marquez Bembry, a former Tennessee signee, announced he will join the Kentucky football team.

A three-star prospect from Atlanta in the class of 2017, Bembry was committed to play at Tennessee for more than a year before signing with the Vols.  After failing to academically qualify, Bembry enrolled at Jones County Junior College in Ellisville, Miss.  Bembry is expected to be a member of Kentucky’s 2019 recruiting class.

Check out highlights from his high school playing days.

Since his high school days, Bembry has transformed into a grown ass man.  He’ll play Josh Allen’s role as an outside linebacker for the Cats. 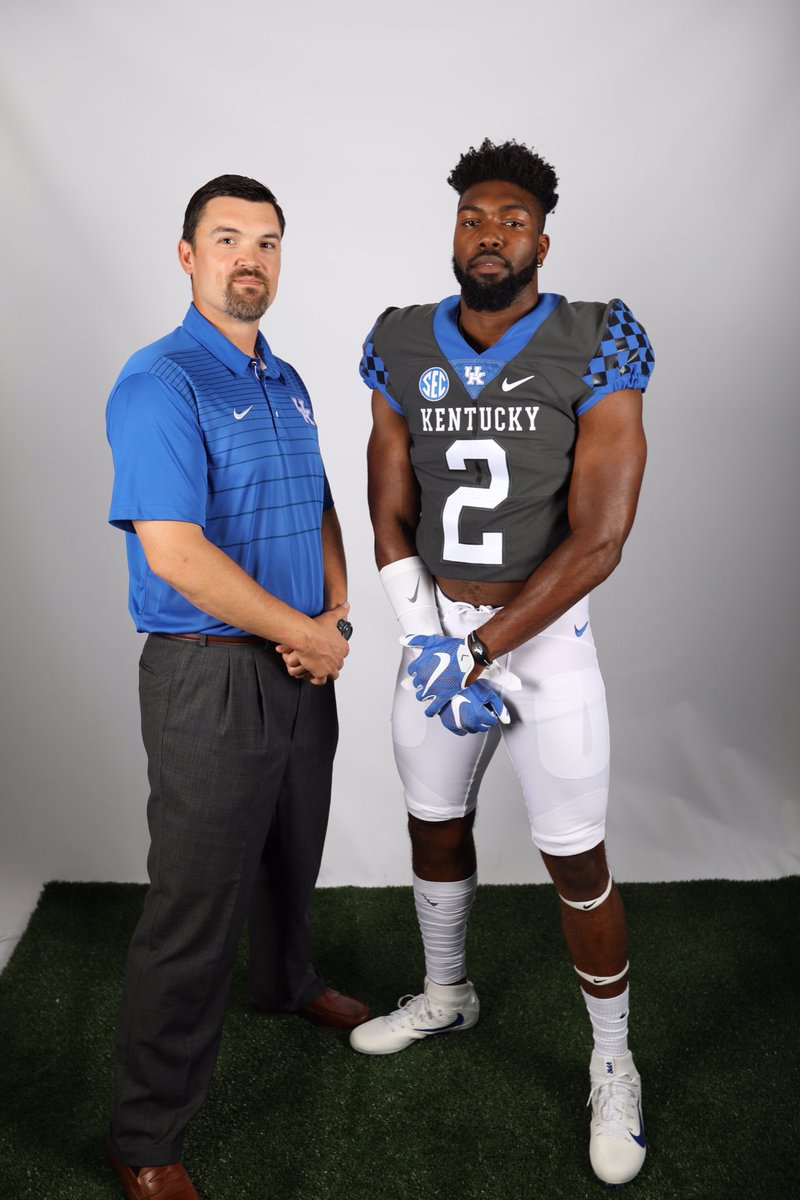 Bembry with outside linebackers coach Brad White (via @wadabbs22).