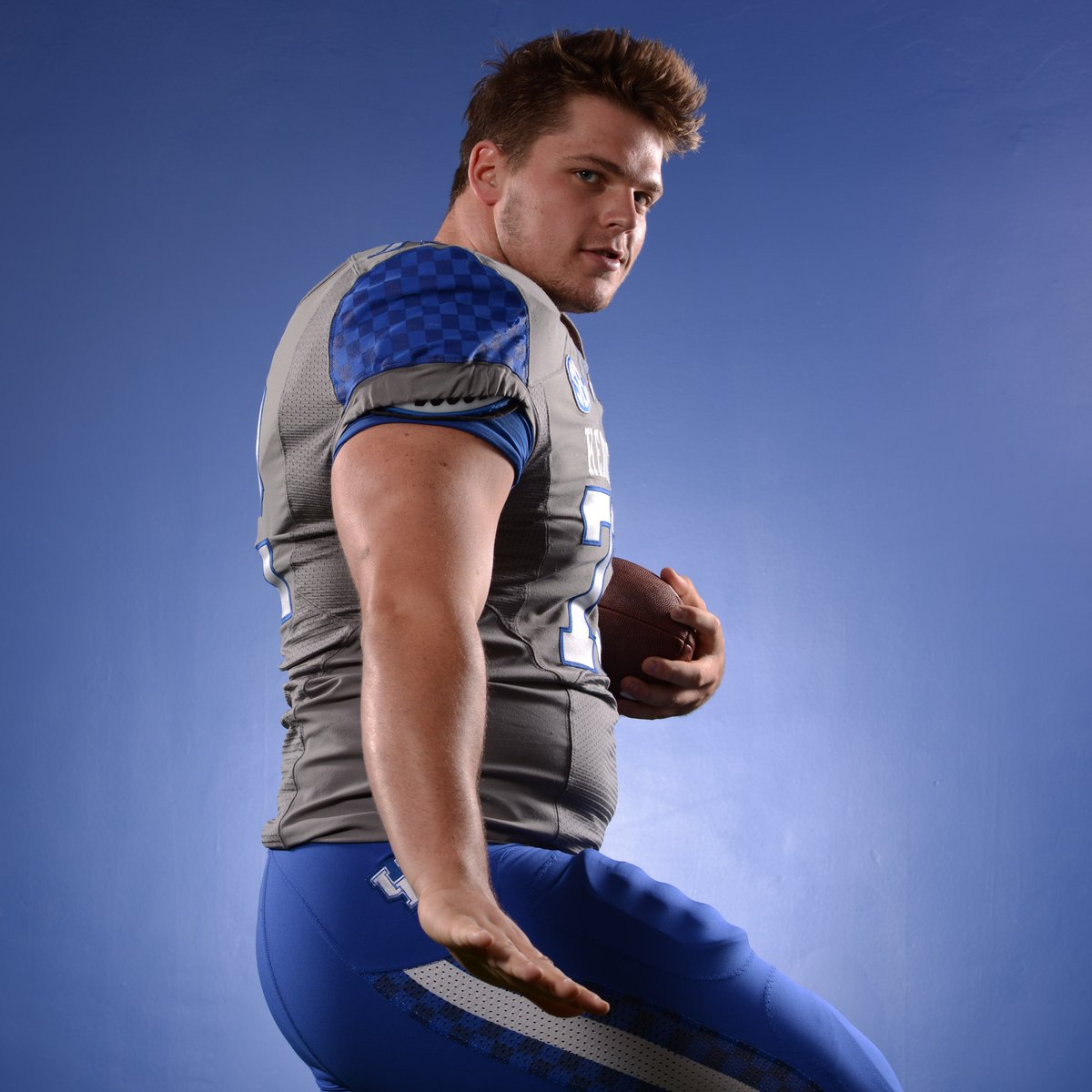 Toth is one of four returning starters on the UK offensive line and is considered one of the top centers in college football for the second straight season. The 6-foot-5, 310-pound senior will enter his final year as a Wildcat having played in 36 games with 35 consecutive starts.

No one is happier than Freddie Maggard right now.