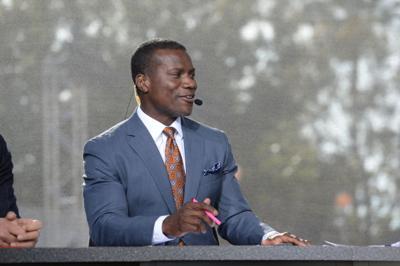 Thanks for the extra motivation @Joey_Galloway.

“Rece, I thought we were talking about things you could accomplish,” Galloway said. “No one is picking Kentucky’s climbing that mountain.”

It would be a real shame if Benny Snell found out he had no chance of making it to the College Football Playoff.