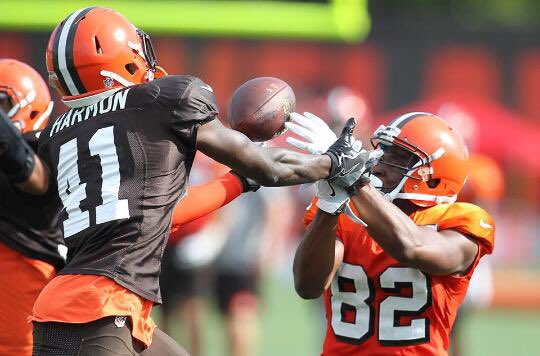 Former Kentucky CB JD Harmon has been released by the Cleveland Browns.

After the Browns defeated the Bears in their final preseason game last night, Harmon was one of 15 players waived by the team.

Though the news was released via press release this afternoon, JD Harmon released this tweet last night when he likely heard the news:

Hopefully the Paducah, KY native finds another opportunity in the league soon.

1 Comment for JD Harmon cut by the Cleveland Browns