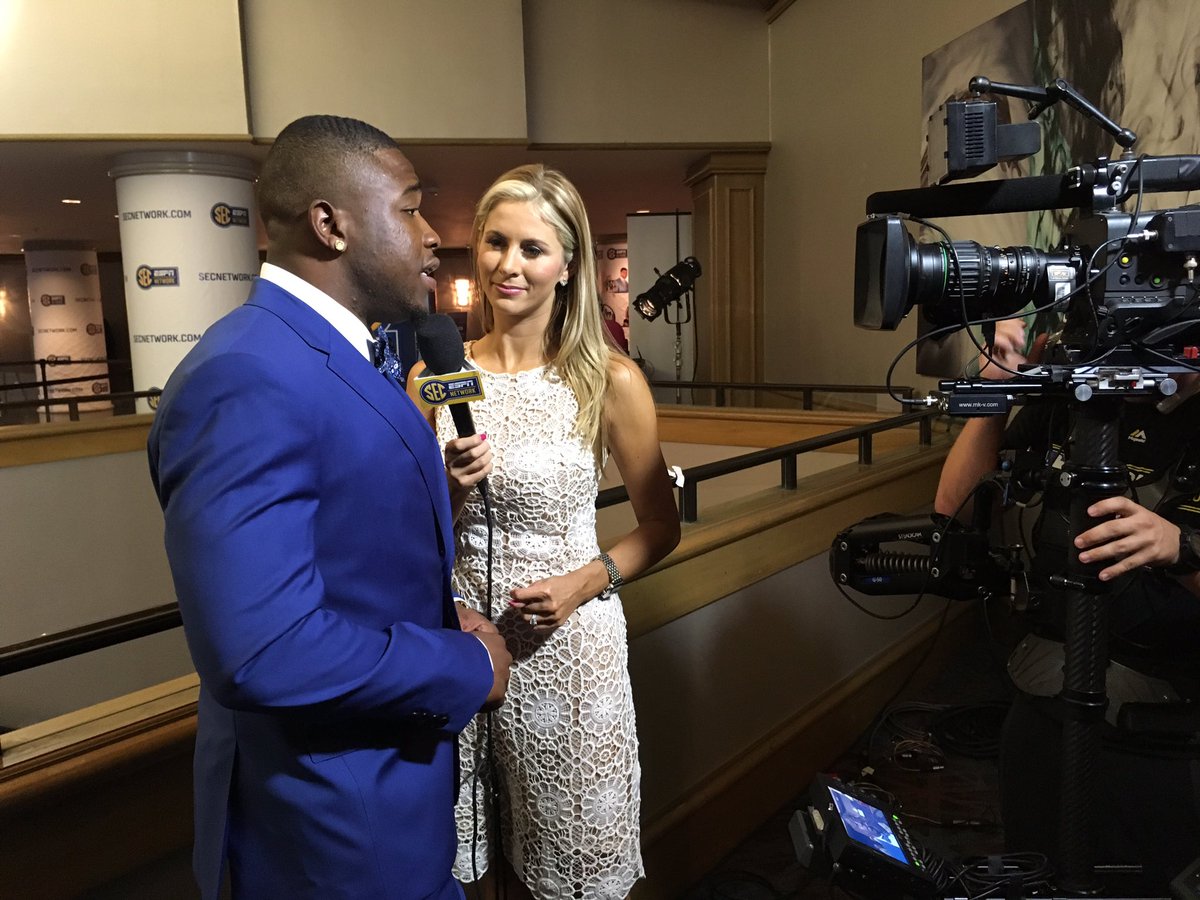 Jojo Kemp asked who he is off the field: “A handsome young man.”

“I’m not walking around here trying to find Pokemon.”

Jojo’s transformation isn’t apparent in print.  You have to see it to understand it.  Even he has a tough time describing it.

“I don’t really know how to explain it.  I’m the same person, the same smile,” Kemp said.  “I wasn’t immature. I was mature, but I just made a couple of mistakes,” he laughed.

Kemp has become wiser with his words.  Early in his career he didn’t always use them well on the field, instead opting to use the traditional “lead by example” mantra.

“Before I was a leader, but I wanted to lead by example.  Before when they called my number, I wanted to go out there and just take advantage of every opportunity they give me.  This year’s Jojo is a more vocal leader.”

That involved pulling guys aside, especially the younger guys, and setting high expectations for the offense.  For the third time in his four years, there’s a new leader of the offense, and this time the offensive coordinator is Kemp’s position coach.  Eddie Gran’s approach is much different than his predecessors.

“Coach Gran is a very well-rounded coach.  He doesn’t take anything from anybody; it’s his way,” Kemp said.   “He’s been doing this for a long time.  We have great confidence in Coach Gran.  I know he’s the guy for the job.  He’s gonna get this program where it needs to be.”

Gran’s no-nonsense approach deserves some of the credit for helping Kemp, and the rest of the offensive upperclassmen, grow up.  Mark Stoops’ first class of recruits have grown into Seniors.  If they want to fulfill their promise to “change the game,” it’s now or never.

“Guys are taking it upon themselves and doing the extra things they need to do just to put our team in a position to win.  We just need to get over that hump, we were right there.  I’m confident this year that we’re actually gonna do that.”