While we all continue to point and laugh at the Louisville Cardinals I guess we can still take a break to learn about Kentucky’s football opponent tomorrow. We know more about the Colonels than probably ever before thanks to the off-season brawl between the two teams but there is still plenty to learn about our neighbor just don’t I-75. The two teams will be meeting for the fourth time in the modern era. Here’s how the games have played out. 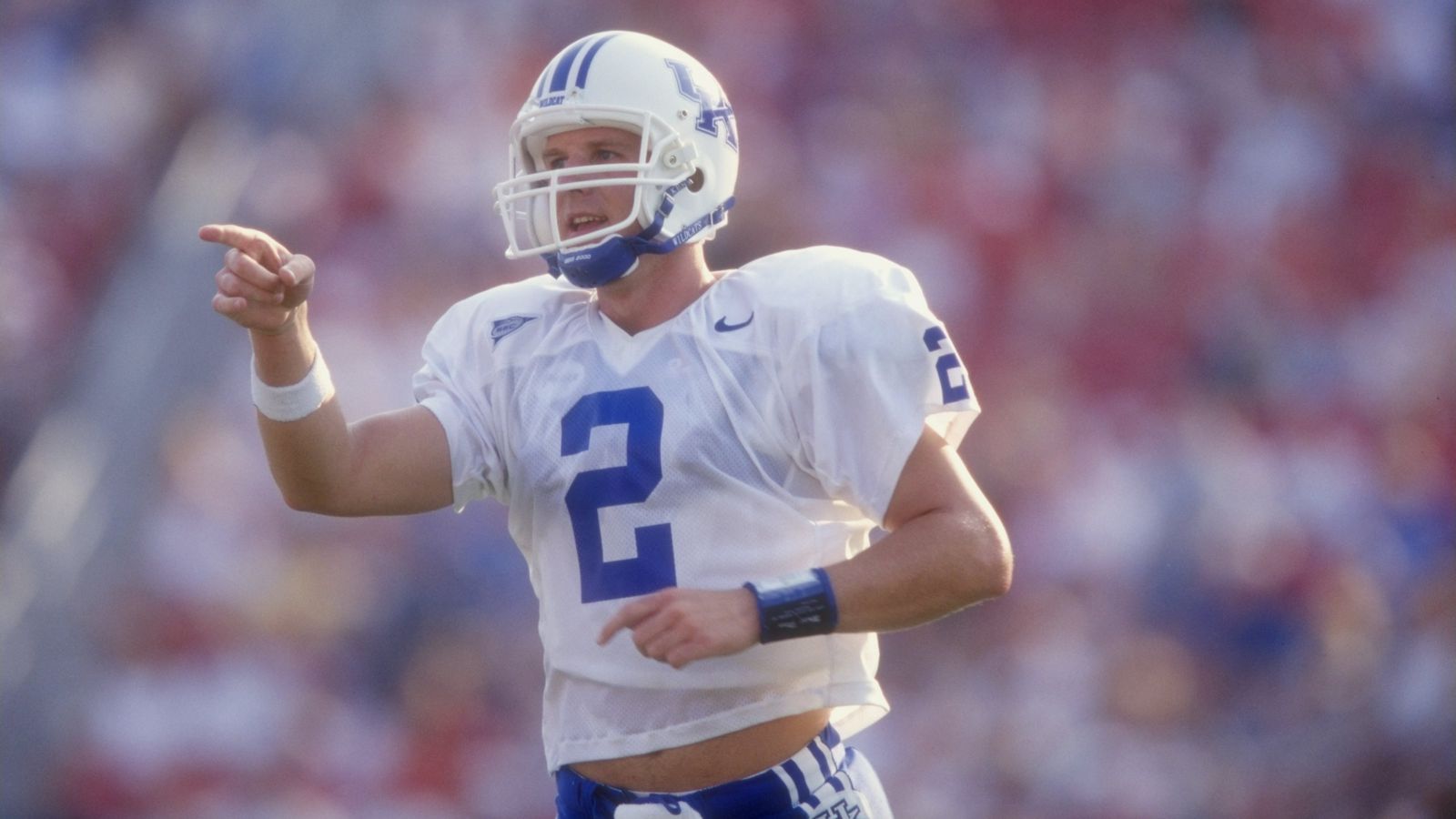 A pretty awesome omen is that every time Kentucky has played against EKU they have also gone on to play in a bowl game. Here’s how the games have gone along with Kentucky’s final record.

That’s a margin of 139-29 in favor of the Cats. Kentucky’s team tomorrow is on a trajectory similar to those teams of ’98 and ’07, which are considered to be two of Kentucky’s best ever. By that token a 40+ point win would not be out of the question. However, this is a different EKU team as well with plenty of high profile transfers on the roster with the ability to keep the game a bit more respectable. For the Cats the key to a blowout could be the play of the second string who should see plenty of minutes.

There is also the 7-5 factor in play for the rest of this season. Every year that we’ve played EKU, Kentucky has gone on to go 7-5. With win 4 likely coming tomorrow and games against Charlotte, Vandy, and Louisville remaining perhaps we will see history repeating once we reach the end of November.