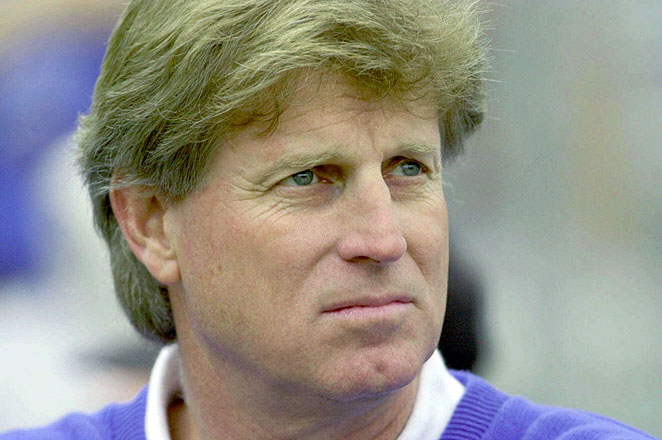 Last month the former Kentucky head coach resigned as Jackson State’s offensive coordinator.  This spring Mumme will be calling plays for Mike Singletary’s Memphis Express in the Alliance of American Football. Not only will he bring an entertaining offense to the new league, but Mumme and Singletary will be quite a charismatic combination on the sideline.

The fledgling professional spring football league will kick off its inaugural season February 10.