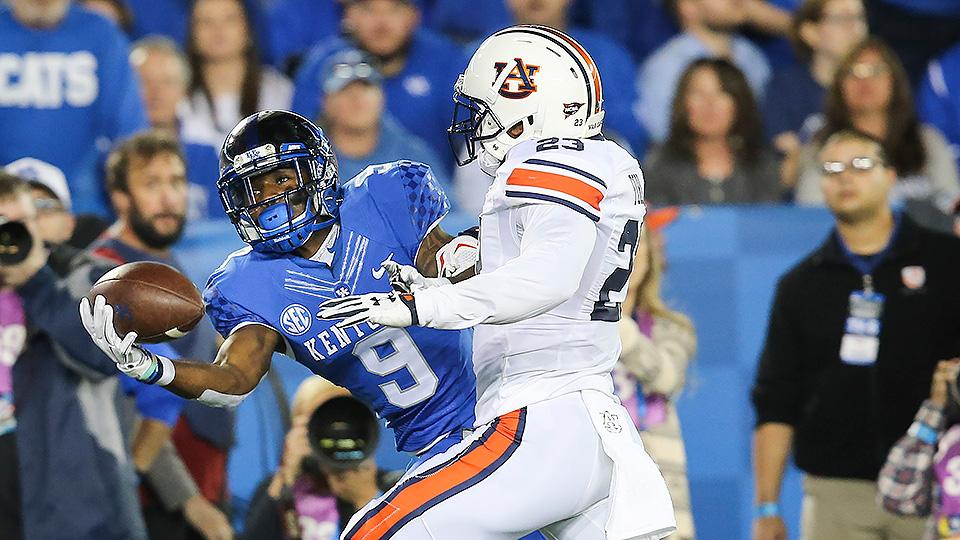 I know other things are weighing on your mind right now — like, missed opportunities and losing a game to an inferior opponent — but let’s take a second to appreciate Garrett Johnson’s one-handed grab.

Juice got loose down the sideline and somehow hauled in this improbable catch with an Auburn defender smothering him.

Johnson caught nine passes for 160 yards in the game. Mark Stoops called him a “special player.” 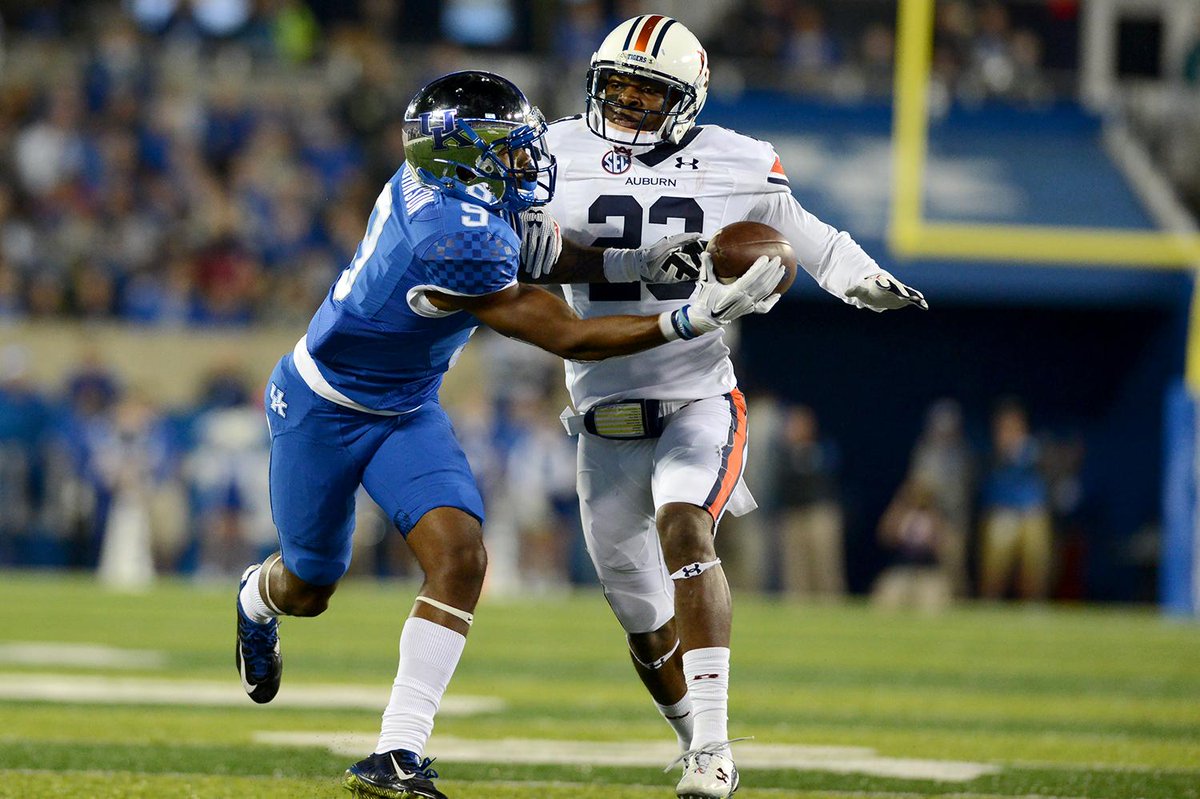 8 Comments for Garrett Johnson is a “special player”