It’s a big day in the Big Blue Nation.  Tonight the future of Kentucky football and basketball will receive the spotlight as Stoops’ Troops take Kroger Field for the annual Blue/White Game, and a pair of UK commits will compete in the Nike Hoop Summit.

Aaron Torres is in Portland, Oregon to cover the event for KSR.  If you can’t stay up for the late tip-off — 10:00 p.m. ET on ESPN2 — Torres will give you everything you need on Kentucky Sports Radio dot com.

There’s no reason why you should not attend the Blue/White Game.  A free ticketed event, it will be about 78 degrees when the game begins at 6:30.  I foresee a Keeneland-Kroger Field double for many fans.  If you decide not to enjoy the beautiful spring weather, Cole Cubelic will be calling the game on the SEC Network and Freddie Maggard will be in the radio booth for the UK Sports Network.

You’ve heard about Kentucky’s quarterback competition.  Tonight you finally get to see what Danny Clark, Gunnar Hoak and Terry Wilson bring to the table.  Yesterday Cole Cubelic gave a slight edge to Wilson.  Hopefully everybody will receive some clarity after tonight.

Looking for a place to pregame party?  The UK Alumni Association is hosting a tailgating party at the Good Barn beginning at 4:00.  It’s just $10 for access to their spread.  If you’re not about that life, Freddie’s RV will lively, somewhere in the Kroger Field parking lot.

Since tonight’s game will simply pit the offense vs. the defense, it’s a little odd.  In addition to touchdowns and field goals, the offense can also add points with first downs.  Here’s how the defense can score:

It will be an offense-defense scrimmage because injuries have deteriorated Kentucky’s depth.  Who will not be playing tonight:

There are probably more that I’m forgetting.  You also cannot forget that Kentucky will sit many of its stars after a series or two.  Benny Snell, Mike Edwards and Josh Allen all expect to play, but not for long.

Recruits have been in and out of the Nutter Football Training Facility throughout the spring season.  Tonight they’ll host dozens of prospects, including quarterback Nik Scalzo.  More on tonight’s visitors later.

The Comeback Cats are Back 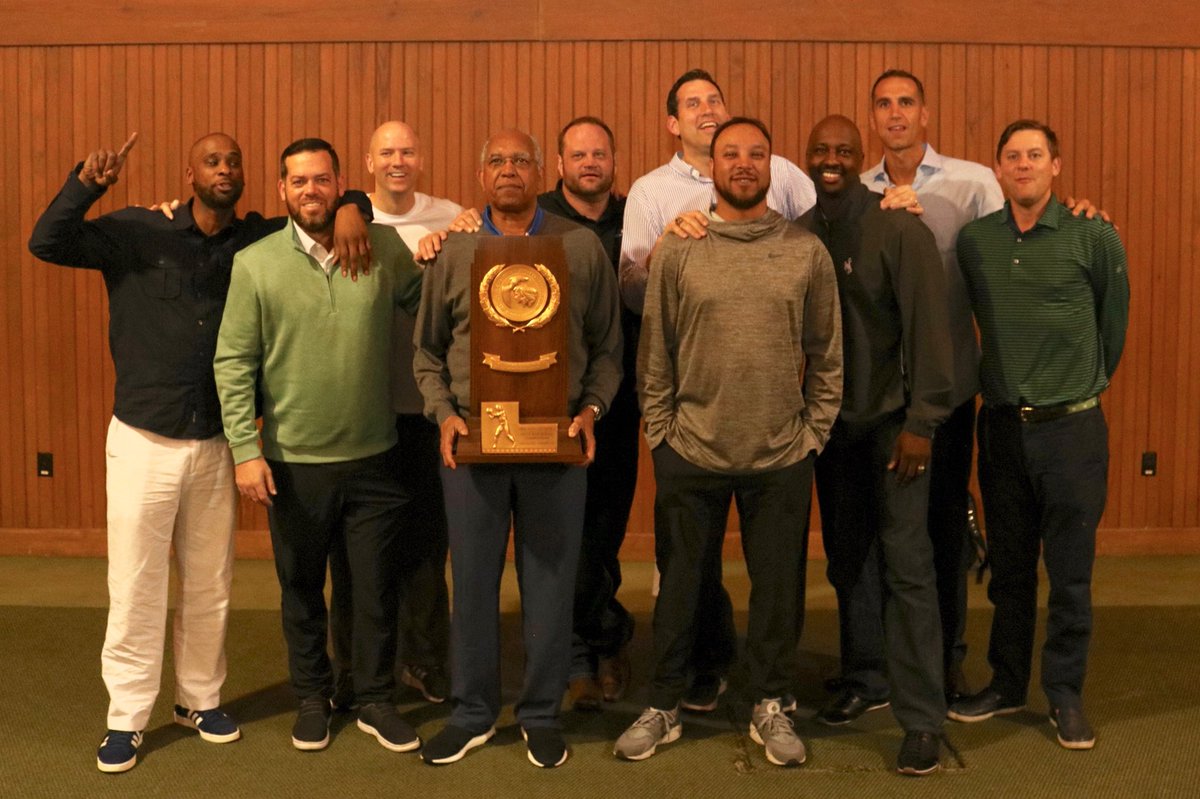 The 1998 National Champions are in Lexington for a 20-year reunion.  You can meet them at Keeneland until for a special Maker’s Mark bottle signing, or at the All Sports in Fayette Mall from 4:00-6:00.

They aren’t the only ones signing autographs.  Kevin Knox and Shai Gilgeous-Alexander begin their autograph tours tonight.  See where you can find them throughout the weekend.

The Bat Cats will also be in action tonight, traveling to Athens, Georgia to take on the Bulldawgs tonight at 7:00.  Trey Huntsman is making the trip, so expect to see plenty of great coverage on the site, after the new KSR Baseball Podcast drops this afternoon.

One baseball player needs your help.  Troy Squires is up for “Hero of the Week,” a college baseball National Player of the Week honor.  With two hours remaining in the poll, he’s currently losing.  The Big Blue Nation does not lose internet polls.  Do your thing.