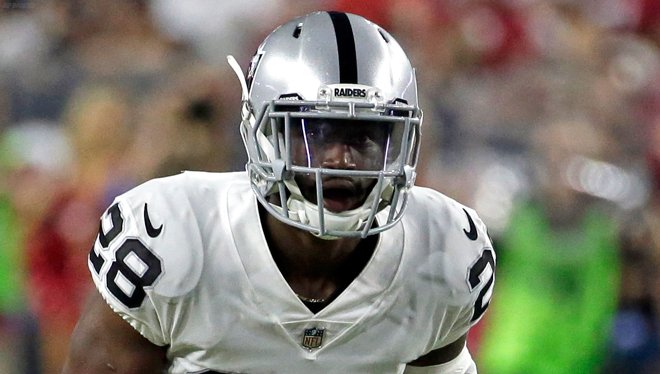 All NFL teams had to have their rosters cut down to 53 players by yesterday afternoon, and some familiar names are trickling out in the transaction wire.

As of now, six former Kentucky players have been waived by their respective teams.

Boom Williams was waived by Denver:

Farrington Huguenin was released by the Steelers, but then signed back to the practice squad:

Receiver Chris Matthews was waived by the Ravens:

The Ravens have made the following roster moves: https://t.co/FLFT50NU37 pic.twitter.com/fu0MDKVHEV

Marcus McWilson was released by Oakland:

Josh Forrest has been waived by the Los Angeles Rams:

As we told you guys a few days back, JD Harmon was released by the Browns:

Tough day for NFL Cats… Hopefully they all find new homes sooner rather than later.

We’ll keep you updated if any more names of interest have been released.