He was committed to the University of Alabama

Fromm was originally committed to Alabama. After Kirby Smart was named the head coach at Georgia, he flipped his commitment to his in-state school. Fromm is from Warner Robins, Ga.

Fromm was not the starting quarterback last season. He entered Georgia’s season opener against Appalachian State after Jacob Easton suffered an injury. The rest was history.

He has twin brothers 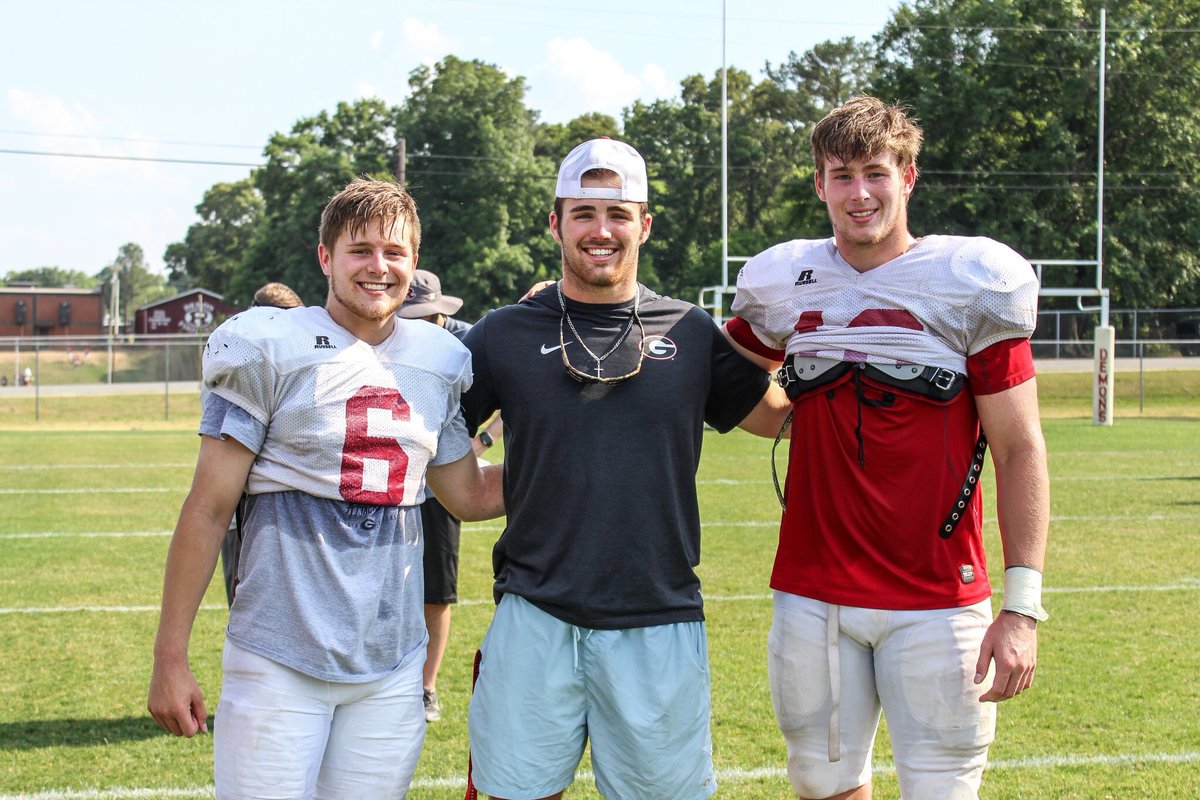 He got a fishing lure stuck in his leg

Over the summer, Fromm got a fishing lure stuck in his leg.

The following picture might be a little gross, so be prepared. I have to give credit when credit is due. Fromm deserves credit for his Twitter name: JakefromStateFrom. Playing off the Jake from State Farm commercial is creative and smart.

When it's the fourth quarter but your clients are calling about their insurance #GoDawgs pic.twitter.com/kmskBBHg0Y