Lock surpassed 5,000 career passing yards in the second quarter in their season-opening 72-33 win over Missouri State. He became the eighth quarterback in program history to reach 5,000 passing yards.

His father and grandfather played football at Missouri

Lock’s father, Andy, played football for Missouri from 1985 to 1989, lettering four years as an offensive lineman. His Grandfather, Jerry, also played at Missouri in 1961-62

Andy Reid was the offensive line coach at Missouri from 1989-91 and during his first season, his starting right tackle was Andy Lock, Drew’s father.

“He was the prettiest offensive linemen I’ve ever coached,” Reid said back in 2015 of Andy Lock. “He was a heck of a player and a heck of an athlete. I only had a chance to coach him for that one year. I used to tell him I wish I had you for four years; that would’ve been a lot of fun.

“He was probably a quarterback playing offensive line,” he said. “He could throw the ball as well as half of our quarterbacks. He was really a good athlete.”

Andy’s throwing ability was clearly passed to his son.

“But what a great job he’s done with his son–his boy’s playing well and starting Division I football as a true freshman–that’s something,” Reid said.

His sister committed to University of Missouri Kansas City for Basketball

So excited to announce my commitment to UMKC to continue my academic/basketball career. Thanks to all who made my dream possible! #KCmadeðŸ’™ðŸ’› pic.twitter.com/dcSS3OPUEp

He had great hair

Lock was always known for his “floppy” hair, but made the decision to cut it off last offseason. 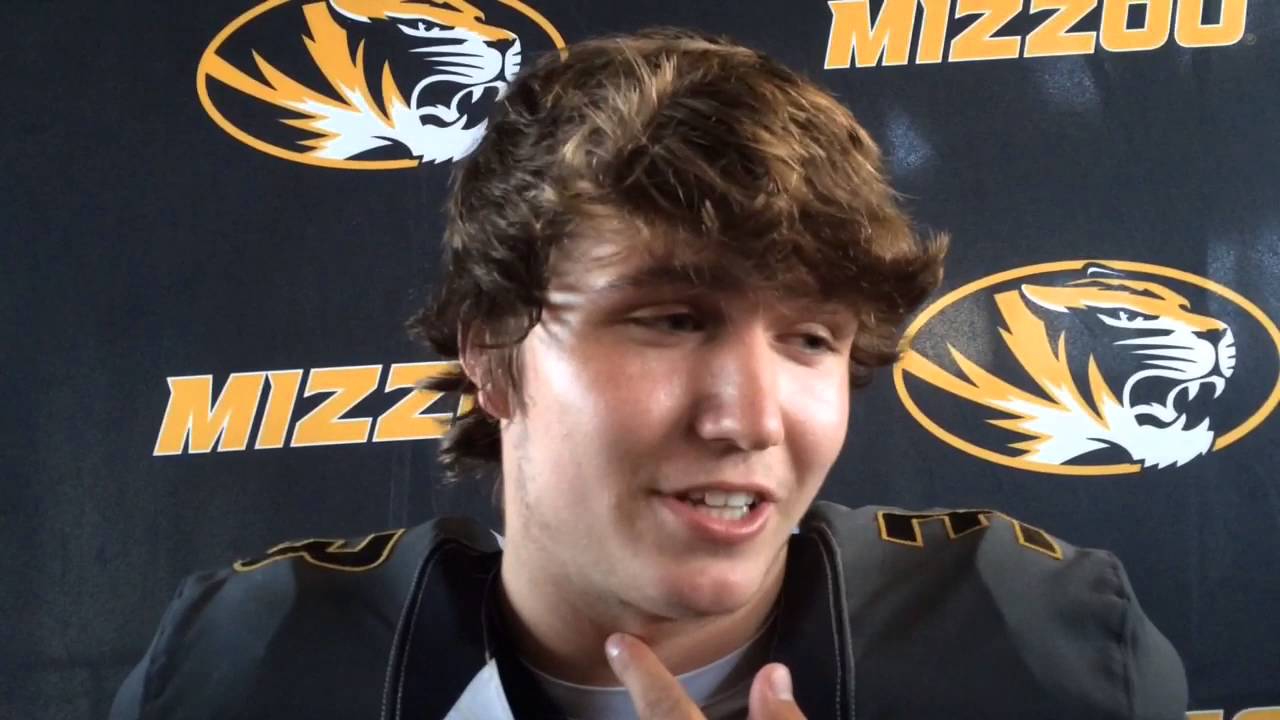 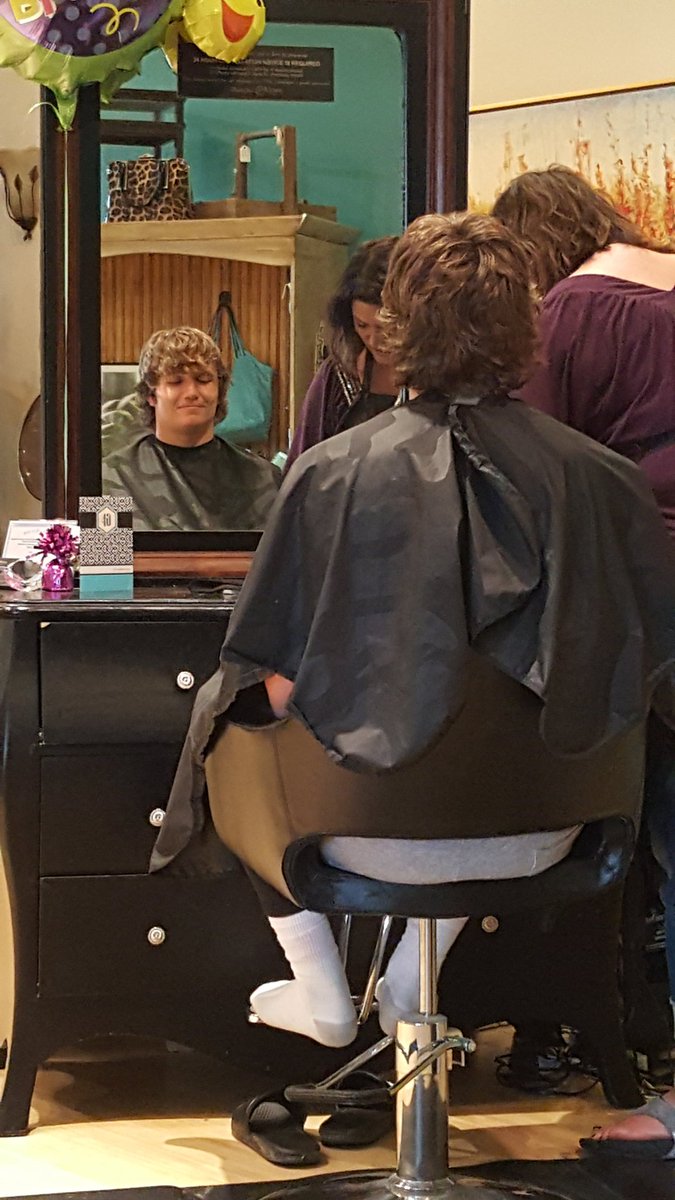 Skip ahead to the 1:00 mark to hear why he decided to get a hair cut.

I don’t know what this is, but here you go: Drew Lock hair flip set to Pony