Evolution can be described as the gradual development of something, especially from a simple to a more complex form. In the Southeastern Conference, offensive intentions have progressed at the same pace as the elephant shark. Formations and motions have advanced while passing yardage increased, but general offensive consensus remains to ground pound opponents into submission. In 2016, the Cats will face several highly skilled, productive, and powerful running backs.

Remember, the Fear Factor Game criteria is as follows: a rating of 1 has the scariness of a cuddly bunny rabbit, a 5 induces the terror of an evil circus clown. Let’s take a look… 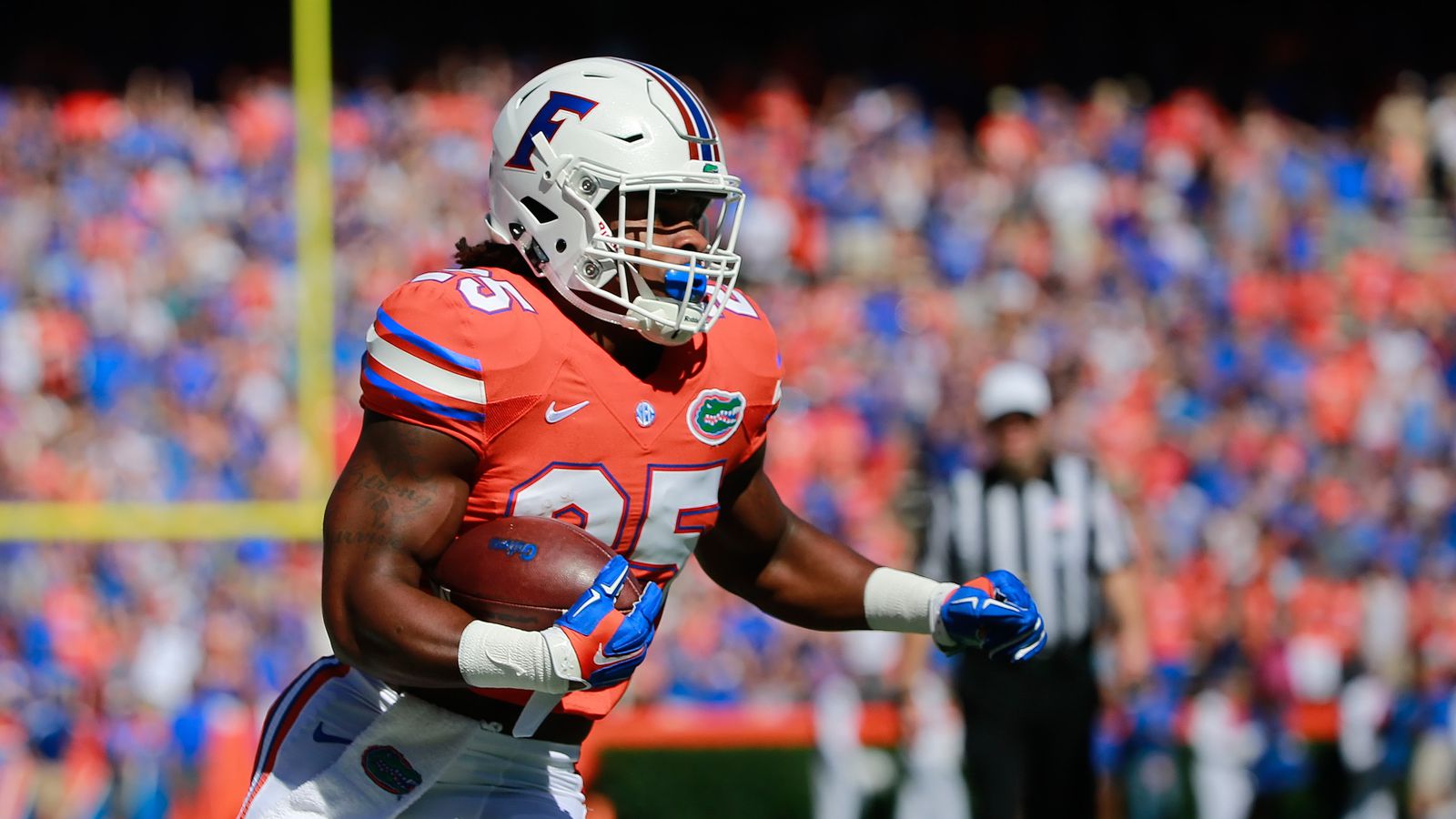 — Mark Thompson: Scary, Scary, and Scary addition. At 6’2, 245 pounds the JUCO product is the main reason for the Gators to score a 4. 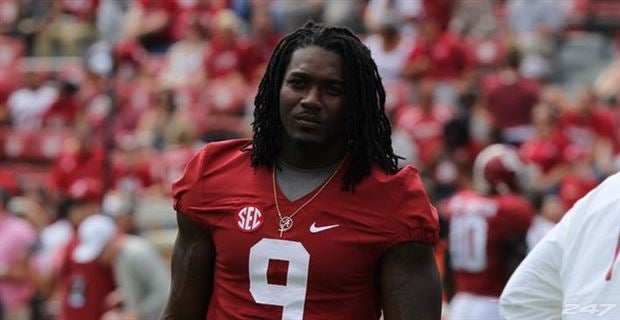 — Bo Scarbrough: 18 carries in 2015. 6’2, 240-pound bruiser with speed. Reminiscent of Derrick Henry, but for now the legend of potential has surpassed on-field production. For the first time in the Saban era, his team will be without the services of its top two rushers from the prior season.

— In typical Alabama fashion, multiple highly skilled RBs will push for playing time as depth will not be a limitation.

— Ralph Webb: The 5’11, 200 pounder has quietly amassed 2,059 yards in the past two seasons. Solid, tough, and consistent football player. — Brandon Holloway: Durability is questionable at 5’8 165 pounds. 2015’s numbers include 92 carries for 413 yards. Dak Prescott led the Dogs in rushing for past two years as the running back position has taken a back seat. 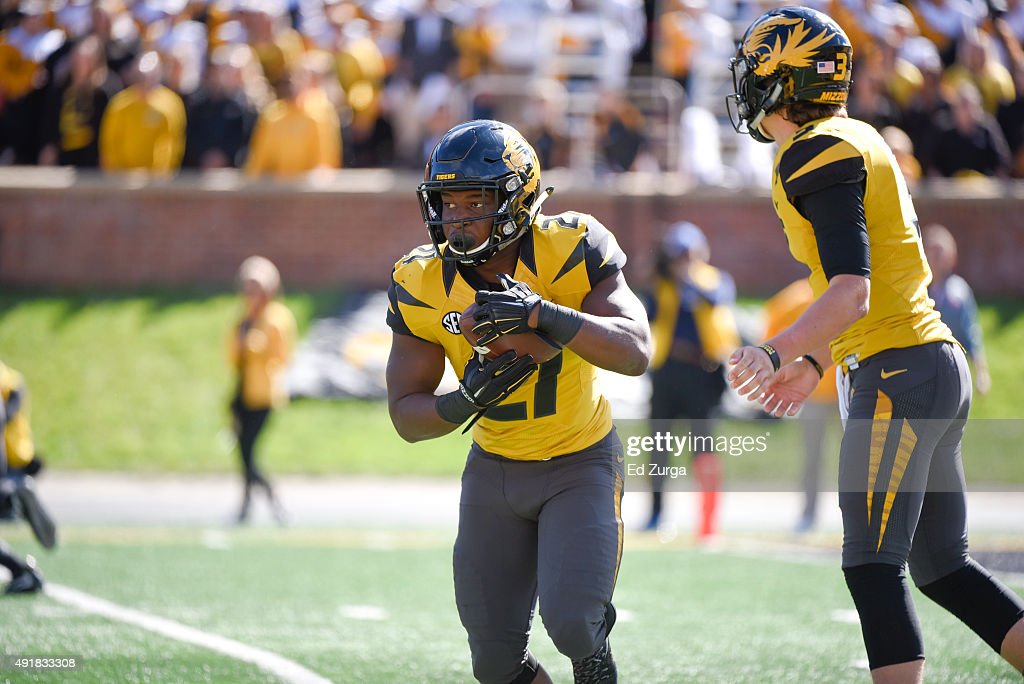 — Alvin Kamara: 5’10, 215-pound change of pace runner with home run ability. Spurned the NFL for a return to Knoxville and a potential SEC championship run.

In typical and historical SEC fashion, running backs and defensive personnel rule the talent world. For the Cats to go bowling, its untested defensive front-seven will have to perform at a herculean level.