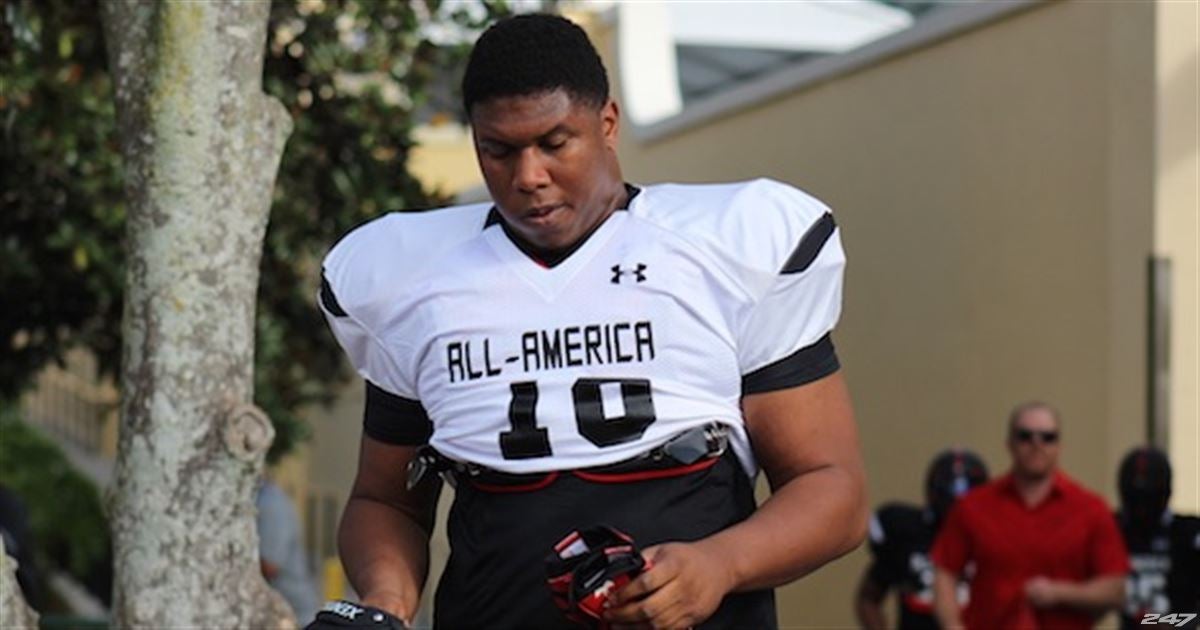 Price was a no-show Thursday morning.  After the coaches tracked him down, he made a brief appearance, blew up and left practice before it was finished.  Once he got to his phone, Price fired off more than a dozen Tweets.  He criticized the Kentucky coaching staff and announced that he was leaving the football team.  A few hours later, the Tweets were deleted, Price issued an apology and met with Mark Stoops.

Stoops said the soap opera is finally over.

“He’s practicing,” the UK head coach said today.  “I think E.J. had something brought in yesterday from outside, and didn’t handle it exactly the way he should.  He knows that.”

Even though Price used strong language in his social media posts, the Twitter outburst did not do anything to disrupt the locker room.  Stoops said that is where he draws the line.

“The bottom line is it’s my job to help each and every one of these guys.  It’s about them. It’s about this team.  Unless it ever gets to a point where it affects the team or the locker room, I’m going to try to help guys.”

It’s a temporary blemish on the program, but Stoops understands the social media climate and is willing to deal with it.

“Kids need to find a way to express themselves.  Do we agree with it?  Do we like it? No.  It’s news and it’s your job to report it, I understand that completely, but until it affects us in that room, in the locker room and on that field, it’s not a big deal to us.”

Stoops is willing to set the Tweets aside to give Price a chance to succeed.  “EJ is a good kid, he tries to do the best he can and it’s our job to help him in all areas of his life.”