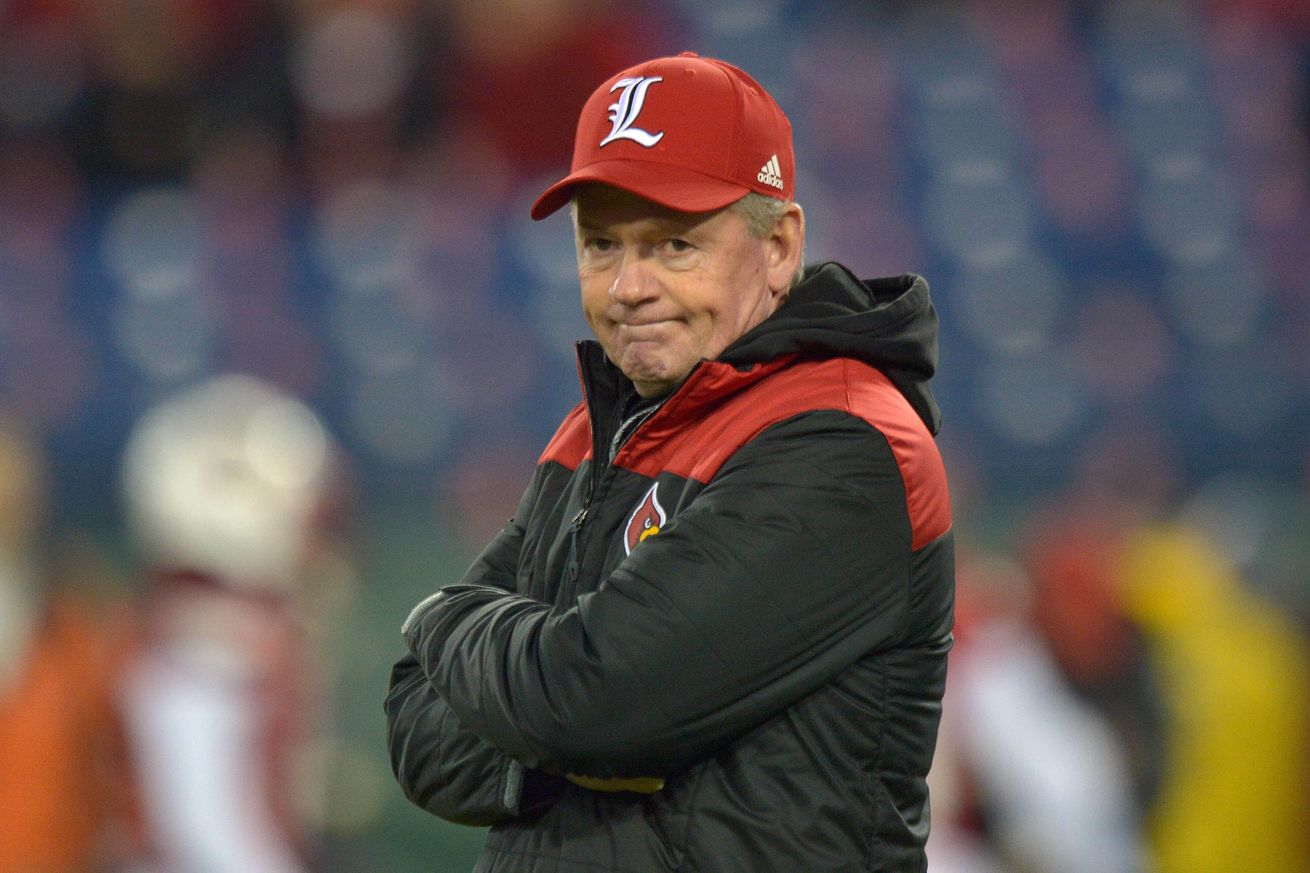 We now interrupt basketball fun times for a little football drama for our neighbors down I-64. According to USA Today, Wake Forest is investigating whether or not its game plan was leaked to or stolen by Louisville before the Cards’ 44-12 win on Saturday:

Wake Forest football staff members discovered materials left behind by Louisville last Saturday that showed the Cardinals were prepared for plays the Demon Deacons had not run before, raising suspicions of a security breach, a person with knowledge of the situation told USA TODAY Sports. The person spoke on the condition of anonymity because of the sensitivity of the matter.

Wake Forest coach Dave Clawson acknowledged the breach during the ACC teleconference this afternoon, but refused to go into specifics. According to the Winston-Salem Journal, Clawson notified athletic director Ron Wellman of the stolen documents on Friday, the day before the game, when a Wake Forest staffer found them at Papa John’s Cardinal Stadium.