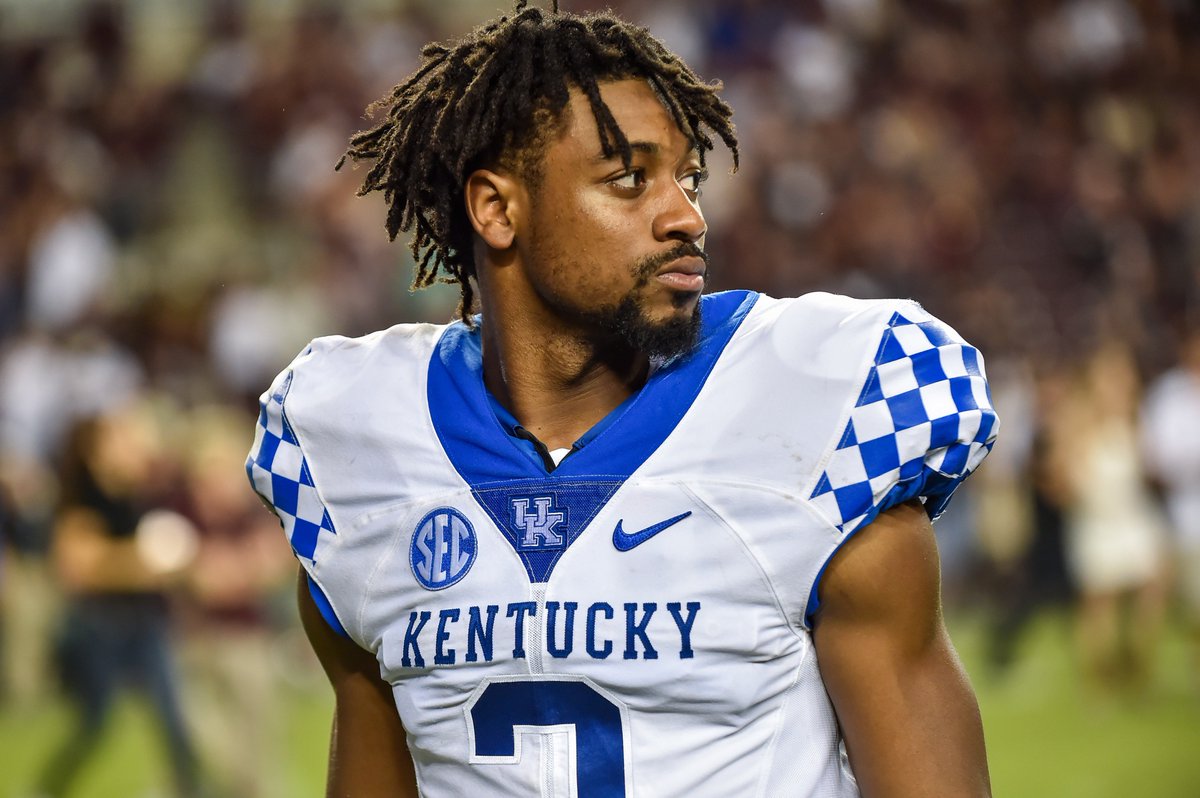 On today’s “The Leach Report,” Tom Leach called up Steve Clinkscale to hear how the team plans to replace Davonte Robinson. Robinson suffered a right quad injury that will keep him out the entire season, so Clinkscale’s group is without its most experienced player going into 2019.

Here is how Kentucky’s defensive backs coach broke down the secondary on “The Leach Report”:

“Jordan Griffin is going to be one of the players that we gotta rely on, to continue to build on his game and make plays for us and continue to be a leader in our room. Some of the young guys that we hope to see things from will be Cedrick Dort, who played as a freshman a little bit at the corner spot. He and Jamari Brown and Brandin Echols out there at those spots, and Taj Dodson. We’ve got some guys — Stanley Garner — we’re going to throw in there and see what we can do outside.

“On the interior side, Yusuf Corker will be the gentleman that had a really good spring and we thought was kind of getting to that level of Davonte. He was showing us really good signs of making plays and being a leader and getting the calls out. He’s kind of come into his own, so for that spot that Davonte… we’re going Yusuf, Jordan Griffin, Ty Ajian, Quandre (Mosely) — Quandre can play some corner and we’re going to move him around a little bit in that safety spot as well because he played there in junior college. We got a couple guys we’re going to use in there and take a look at and we’ll go from there.”

As for Robinson, Clinkscale said the redshirt junior has a positive mindset, the players are encouraging him and they expect him to be a coach on the sideline for his younger teammates.

“It was a tough blow for us, but we’re ready to move forward.”