Hello, friends.  It’s been a while since we’ve talked.  The keyboard fingers are a little rusty following a memorable two weeks of marriage.  This ring is weighing me down, but I’m refreshed and excited to return to action for the off-the-field kickoff of college football season at SEC Media Days.

The 2018 edition of SEC Media Days will be unlike any other before it.  After calling Alabama home for more than 30 years, the event has moved about 150 miles east to Atlanta.  The Omni Hotel, College Football Hall of Fame and Mercedes-Benz Stadium will add quite a bit of glitz and glamor to an event that has become stale in recent years.

The venue change will inject more excitement into the event, one that is actually beginning this afternoon with a fan festival at nearby Centennial Park.  Reporters will marvel at the masquerade, debate Alabama, Auburn and Georgia, but here’s what the BBN should pay attention to at this year’s event.

“Kentucky football has become a symbol of stability,” is not necessarily hyperbole.  Entering his sixth year as UK’s head coach, Stoops is tied with Gus Malzahn as the second-longest tenured head coach in America’s toughest football conference.  Only Nick Saban (12) and Dan Mullen (10) have stood at the SEC Media Days podium more than Stoops, and this year Mullen will represent Florida, not Mississippi State.

The pressure of the podium has been eased in the past by one of Stoops’ oldest friends, Bret Bielema.  The Arkansas head coach would tease a story to setup a punchline for Stoops.  They didn’t always hit the mark, but it did just enough to loosen up Stoops in front of the bright lights and judgmental reporters.

This year, Stoops doesn’t get to bust Bielema’s chops, but he does have his mentor in the building.  National Champion head coach Jimbo Fisher will open the ceremonies as Texas A&M’s head coach, just before Stoops enters the grand ballroom.  It provides Stoops another opportunity to do some storytelling to lighten up an oddly contentious room.

It’s a question that will not be answered at SEC Media Days.  Even though Stoops will say he’s confident the Cats will be improved at the position regardless of who wins the job (a position I agree with), outsiders won’t buy it.  In fact, the “experts” will use uncertainty at quarterback as the reason Kentucky will remain in the middle of the pack in the SEC.

Benny Snell will Bring the Heat

Kentucky will once again get no respect from pundits, and Snell will be forced to play the Rodney Dangerfield card.  A shoe-in as a preseason First Team All-SEC selection, individual praise will not be enough to quell Snell.  There will be a chip on his shoulder until the world believes Kentucky can play in the SEC Championship Game (and that isn’t going to happen this week in Atlanta).

Bama has Competition for Crazies

Normally the Crimson Tide dominate the scene at SEC Media Days.  Not only did they lose home-field advantage, but they lost it to Georgia, the reigning conference champs that pushed them to the brink in the CFB Playoff Final.

I don’t think the distance can keep this guy away…

…but it might bring this guy to the “blue carpet” at the College Football Hall of Fame.

There is a guy driving around Atlanta with a working TV strapped to his Hummer. He is playing the SEC Championship Game over and over. #ItJustMeansMore #SECChamps pic.twitter.com/AQCe8PPKTL

The Gamecocks deserve credit for winning six of their last eight in 2017 without Deebo Samuel to finish with nine wins.  But the same people who love to bash the Big Ten will praise them for beating Michigan (who was at-best average at the season’s end) and forget to mention that South Carolina is losing their best players from the defense that carried them.

South Carolina has Jake Bentley at quarterback and experienced receivers, but that’s about it.  The under-the-radar team that should be getting the hype is Missouri.  Even though the six straight wins to end the regular season were against teams with losing records, they have pretty much everybody back from their high-powered offense, including all five starting offensive linemen to protect Drew Lock.

The Kentucky beat just isn’t the same.  Kyle Tucker will not be there to start fights with Dan Mullen.  Radio stations across the south won’t know who to talk to without Freddie Maggard on Radio Row.  SEC Media Days won’t be the same without most popular man in the building, my partner-in-crime and the Hoover Lamp. 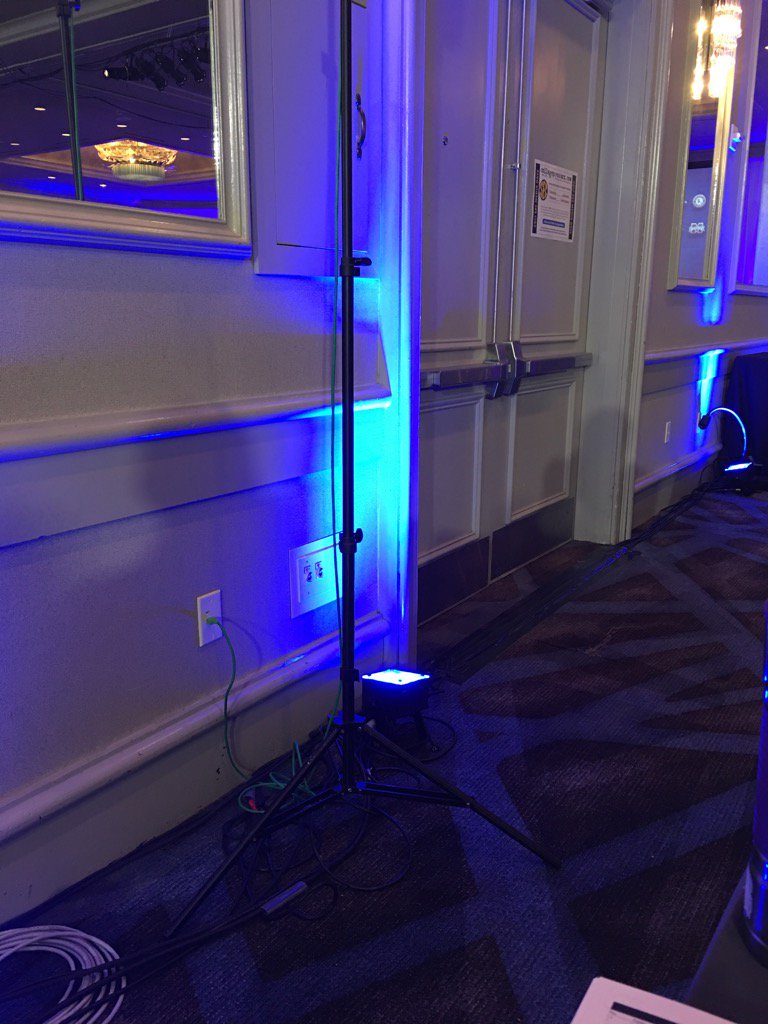