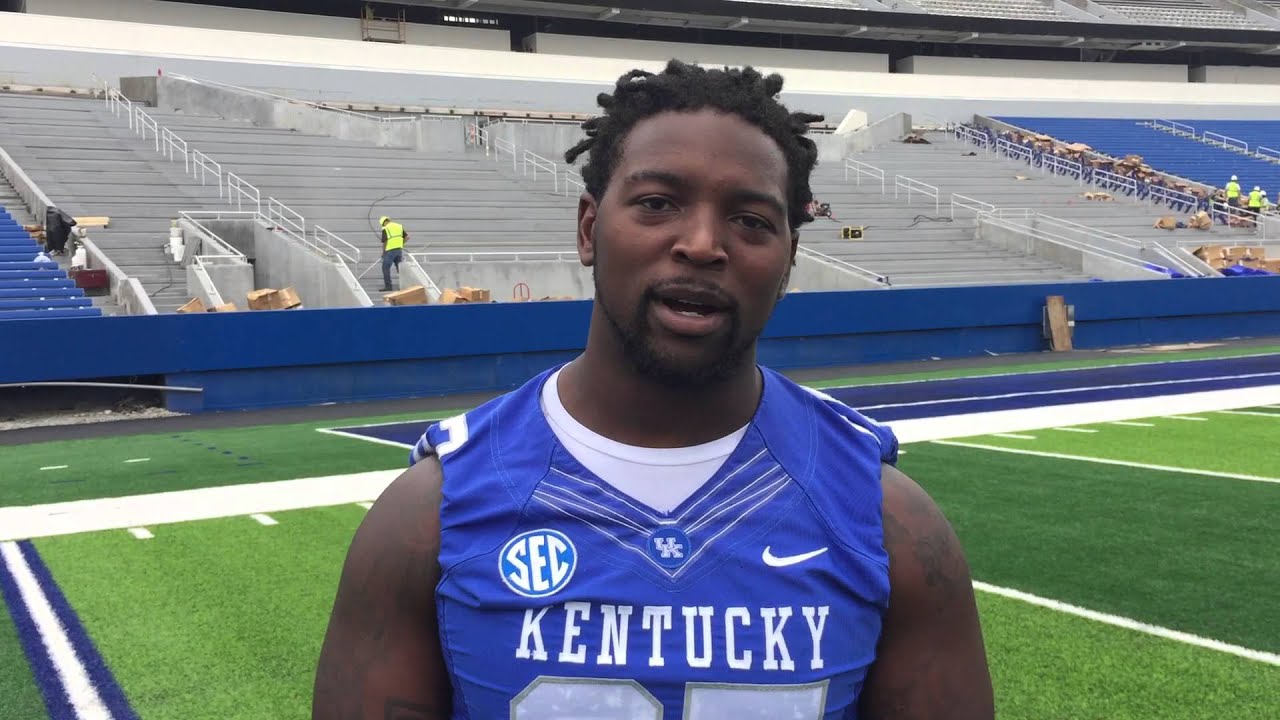 I called dibs on CJ Johnson as my favorite Wildcat a long time ago, way before his fumble return for a touchdown and last night’s acrobatic interception. I’ve been a huge fan since he arrived on campus, even before he said he “poops a lot” during his first Media Day interview.

After last night’s win, Johnson reminded me why I love him.

He, like us, hates the Louisville Cardinals. Johnson told Curtis Burch, “I’ve only been here a year and I hate them already.”

“(Last year was) a dog fight out there, and we plan on making it like that this year too, because I don’t like them”

Watch the entire interview over at BigBlueInsider.com.